Spooky Festivals from Around the World

While it is Halloween, which comes into mind as soon as someone mentions scary festivals. But the tradition of eerie festivals is not limited to the US alone. There is a tradition of these horror cultural celebrations all over the globe. We will discuss some of these in this article.

It is a lesser-known fact that Halloween actually originated from Ireland. In Scotland, it is popularly referred to as Samhuinn or Samhain. Its existence can be traced back to 3,000 years.

At that time, it was widely believed that souls transitioned during the time of this festival. The streets of Edinburgh are decorated with processions that involve fire and a lot of glow. The visual treat is more than you could have ever asked for. It is celebrated on the 31st of October.

Day of the Dead, Oaxaca, Mexico

Day of the dead, or more commonly known as Dia de los Muertos, is a Mexican celebrated widely throughout the country. Many believe that it is one of the best festivals for honoring the dead. One would argue that no place experiences this festival the way Oaxaca does. There multiplied processions with elaborate costumes and donning the Day of the Dead makeup.

The street markets are a sight to behold various delicacies, such as pan de muertos — a sweet bread. Other than that, you can gain access to sugar skulls and other such altar offerings. During the time of night, things move up a notch when the entire procession visits cemeteries with various offerings such as marigold and candles to the departed.

This festival is as eventful as a festival can be. It is considered to be amongst the most popular spooky festivals in Italy. It spans across days and has spooky fun games, some frightening theatre performances, and other forms of art. However, the real deal happens on 31 October: the grand finale.

At the Devil’s bridge or Ponte Della Maddalena, an old age tale is recreated. There is local lore concerning the devil, witches, and a noblewoman known as Lucida. The scene is recreated, and a costume-clad procession shoves Lucida down the lake.

Obon is an annual Buddhist tradition. It is believed that during Obon, the deceased souls come back to pay a visit to their family. The festival of Daimonji takes place at the end of Obon. The festival is celebrated with the lighting of lanterns, a lot of traditional dancing and some delicacies too.

One particular thing that stands out is the custom of lighting bonfires in the nearby mountains. It is regarded as a fitting farewell to the departing souls. To learn more about such spooky festivals, head over to Betway.

This festival occurs during late summer. It is a century-old tradition in which people honor their dead relatives who departed last year. There is a legend that goes that cows help these people cross into the afterlife. Hence, the name — cow festival. There are pompous celebrations with ample amounts of music and food. 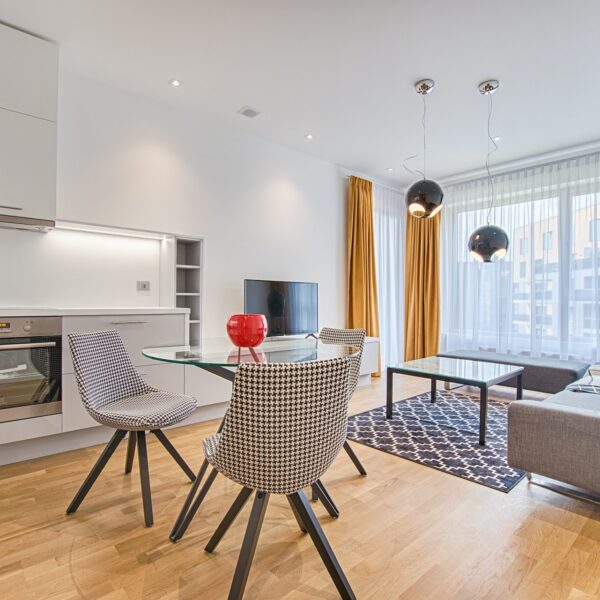 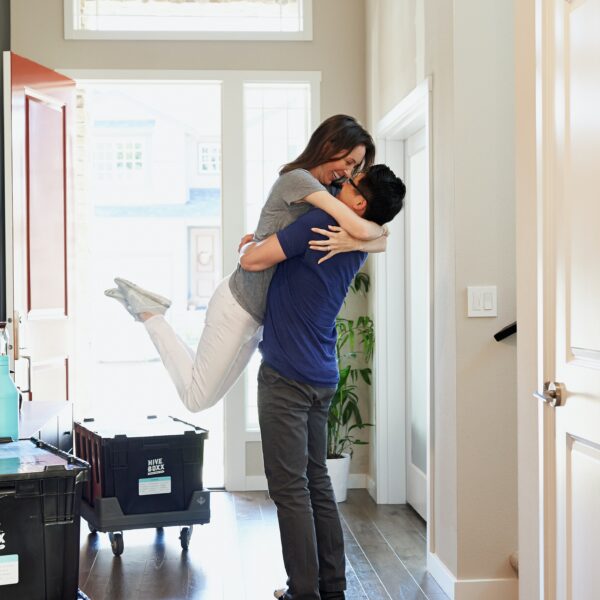 How to Stay Sane During a House Move 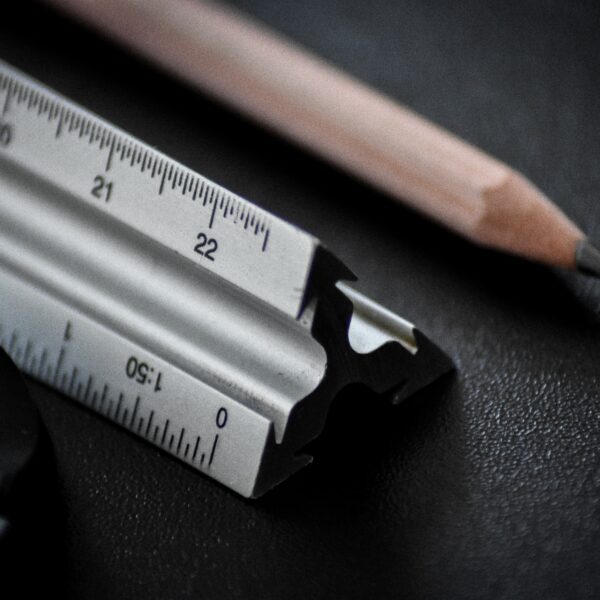 7 Tips for Being a Successful Architect Student 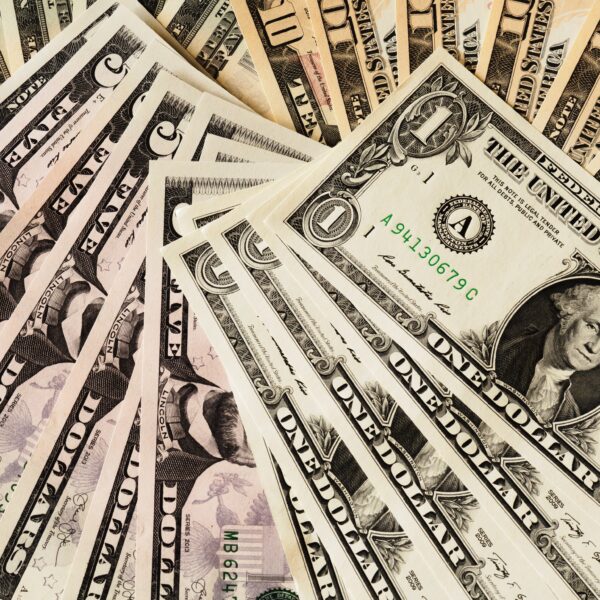