Just imagine how attractive your narratives were if you could create versatile and eye-catching characters! In today’s article, I want to consider the types of protagonists, which I hope will help you in your writing career.

You may ask – why bother with such classifications? Well, the problem is that there are too many look-alike protagonists, and it’s harder and harder to stand out from hundreds and thousands of plain opuses.

Before we proceed directly to the classification, I should mention that in most works of aspiring authors, main characters are one of the weakest places. They are always ideal (smart, beautiful, strong, and resourceful), without distinctive negative traits. But the truth is that not every reader likes idealized heroes.

As for the pen wizards, they have a different kind of problem: often, the characters of the second plan are more interesting that the protagonist itself. This happens because the protagonist is always a moralizer, an embodiment of goodness and justice, while the secondary characters are free to behave as they wish. Against the background of acute and wayward companions, protagonists often look sluggish.

The decision of the first of the above problems is simple – just dilute the positive qualities with some negative – while the second type issue is quite complex, and as I mentioned, even experienced writers often cannot cope with it. However, I believe they key to its solution is a diligent and thorough disclosing of the protagonist’s nature, deepening the psychological state of the character. I hope the classification below will help you.

#1 The Man from the Crowd

This is exactly the type that dominates today. Just an ordinary man or a girl caught up in some mess or love story. The main feature of this type is that the main character is almost never changed throughout the story – that is, in the final scene, he’s the same man from the crowd, despite the fact that he twice saved the world and won the heart of the young lady. And this, I must say, illogical – how anyone can be the same after enduring such fate tests?! Well, the key element is that the reader lives through and identifies himself with the main character.

Working with such a character is simple enough – you can easily put yourself in his shoes and pass the storyline until the very end. Such a hero, as a rule, quickly gets the trust of the reader. Therefore, it becomes easier to achieve empathy and suspense. And this is quite a significant advantage, especially if the plot has a lot of unexpected twists.

The greatest disadvantage is that such protagonists are almost never interesting as personalities.

These characters are zeros the beginning, but as they are overcoming many obstacles, they become successful. That is their inner passion as well as the desire to achieve results to get out of the mud in which they were born that makes them so attractive and motivating. They are underdogs – strong and brave people who must survive under the yoke of the circumstances. The life of such a protagonist discloses a conflict between a human and the cruel world. 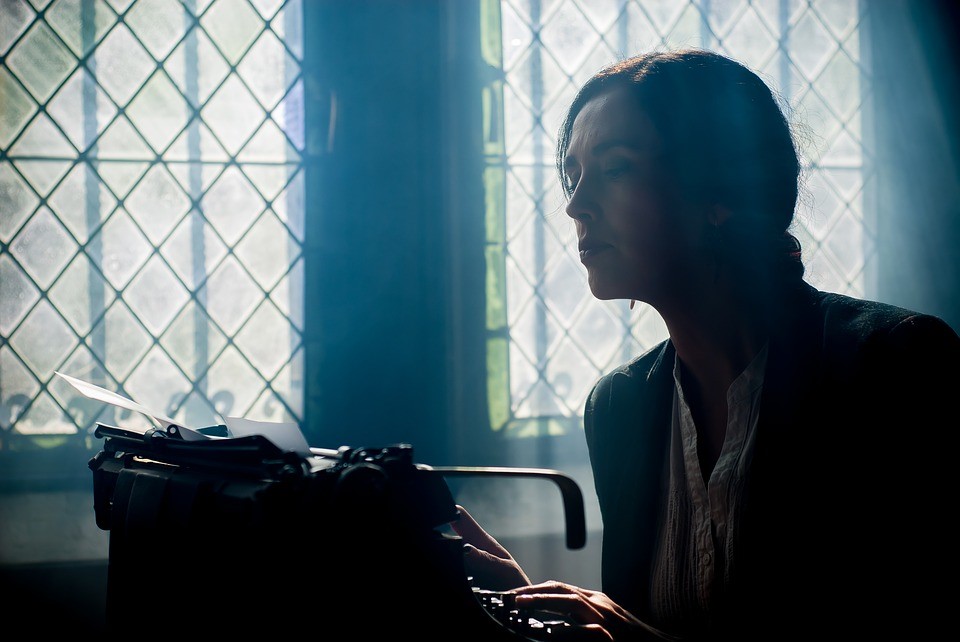 These are people who once crossed the line and are now on the other side of morality and law. They are lost to normal society. A striking example is Crime and Punishment by Fyodor Dostoyevsky.

I divide this group into two subtypes:

Both subtypes can be protagonists, however, require a different approach. The first one usually presents a huge internal conflict – the person has violated the law, trampled the norms of morality, and this will affect his internal state. Now the main character deals with not just external factors but also himself.

As for notorious villains, they never remorse, but they still can cause the sympathy of readers if they fight against even more powerful immoral forces. Working on this subtype is extremely difficult – the writer should be able to reveal the inner conflict of a person who has committed a big mistake, not scaring the reader.

They are the best representatives of humanity, endowed with wealth and fame, extraordinary intelligence and beauty. These are superheroes, agents, detectives, etc. The interest in them is explained by a simple desire to join the achievements of a great man.

Here, in my opinion, are two subtle nuances:

Working with idols is rather complicated – not every reader accepts this kind of characters. The author must uncover the psychological depth of the Superman, which is a very difficult problem.

Of course, it’s up to you which kind of protagonist to use in your stories. No one but you should decide on it depending on the strength of the plot and the message you want to convey to the reader.

Lucy Adams
3 posts
https://buzzessay.com/writing-services/write-my-essay/
Lucy Adams is a blogger from buzzessay. Guest posts are one of her most favorite activities. Being a generalist, Lucy easily copes with a huge variety of topics, from literature and language learning, to marketing and business. 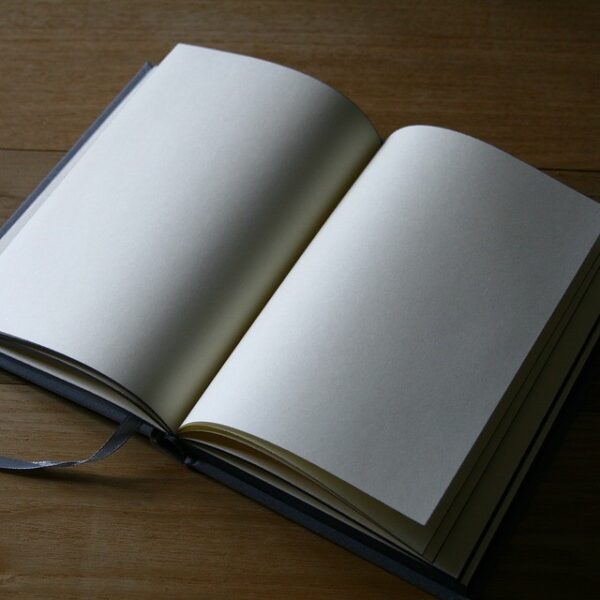 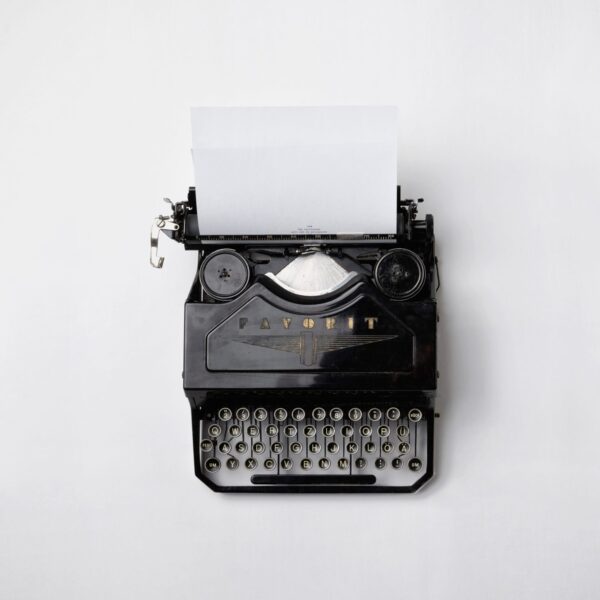 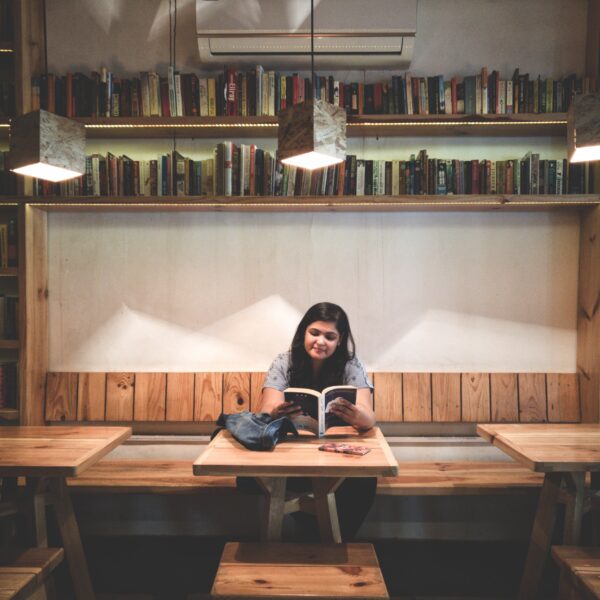