5 Benefits of Listening to Music at College, According to Science

It is hard to imagine that there is anyone who doesn’t like listening to music. In a matter of fact, most of us love music, and there are quite a few reasons for that. First of all, it is worth mentioning that we strive for music unconsciously because it generates dopamine rush and makes us feel good! A big release of dopamine caused by music has a significant impact on people’s emotions, thus, making us want to get more of it. This pretty much explains the natural love we all have for music. However, have you ever thought about how we could benefit from it during different stages of our lives, for example, while in college? This article will give you some answers!

Scientific Based Benefits of Music for Students

Of course, most of us are listening to music on a daily basis just because we like it. However, you might not have known about some real benefits of it that have been proven by scientists:

We all know how much stress and anxiety college students have to put up with. Constant lack of time, sleepless nights, unhealthy eating habits, and a large pressure – going through all of this, many young people start suffering from serious depressions. Of course, depression harms their health and even academic performance. Due to this, many young people turn to a psychologist in order to get some help. However, there is a simpler but not less effective solution!

As was already mentioned, music has a big impact on the level of hormones, which is why it has long been considered a natural antidepressant. With the right music, a person gets a big release of dopamine, serotonin, and norepinephrine that altogether bring the feeling of euphoria and elevate our mood. Thus, if you are inclined to suffer from depression, music can be very beneficial!

According to statistics, about 30% of Americans have insomnia, and students fall into the category of people who have high risks for obtaining it. Due to tight schedules, sleepless studying nights, unhealthy lifestyle, and lots of stress, young people can face issues with sleep. However, studies show that music, especially relaxing and classical pieces, helps improve sleep.

Many researchers claim that music strengthens people’s learning abilities and memory. Also, some studies prove that musicians tend to have better academic performances than non-musicians. Here is an easy hack to test this statement – if you have ever given up on your assignments or turned for help to services like EssayPro when you couldn’t perform a specific task, next time, try to play some good background music while performing the task. The research conducted by Spotify and psychologist Dr. Emma Gray proves that listening to music makes students smarter, more focused, and, thus, more productive! However, it is vital to choose the right music!

It may sound odd, but music seems to be increasing pupil’s performances and even IQ scores! One study examined a group of children who took music lessons. After 36 weeks, the scientists have confirmed that these children started showing better results on tests, and their IQ levels increased significantly. It is interesting enough because the second group of kids who were surveyed in the same study took classes that were not related to music, and their performances remained the same.

This can be a very significant benefit for students who take an active part in sports activities. It is natural that playing sports (even the least harmful one) can lead to injuries and pain. That’s when music comes in handy! Scientists believe that it reduces the pain thanks to the tunes that trigger the release of opioids – natural pain relievers stored in a human’s body.

Even if you are not into sports, this is still a significant advantage because each of us can suffer from pain from time to time and listening to music is a simple and safe way to get rid of it. 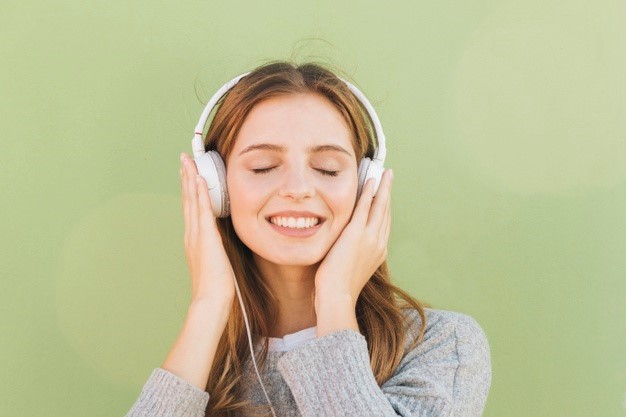 The beneficial effect of music on human’s brain has been already proven by numerous researches and studies. After all, not without reason music therapy has been so popular lately. And this article proves that you can get even more benefits from music while in college! Thus, don’t neglect the facts given above and make good, positive music your daily companion to reach different goals, be productive and successful, and feel better! 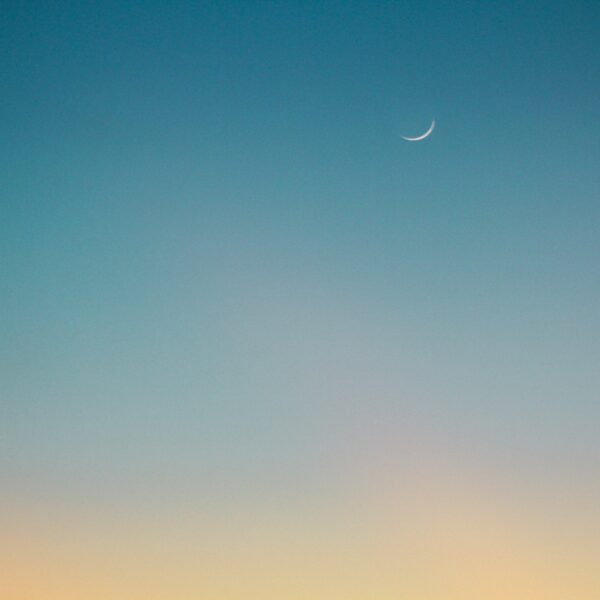 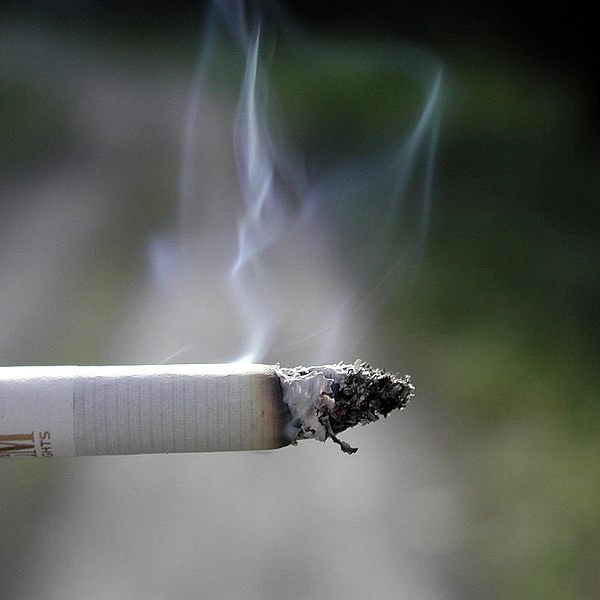 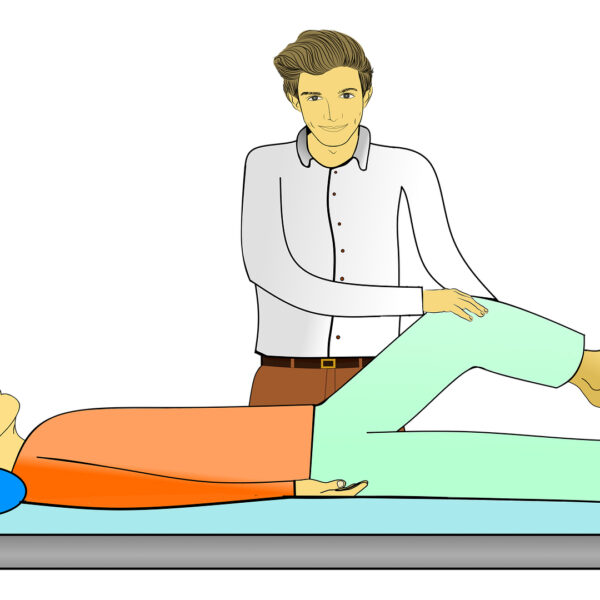 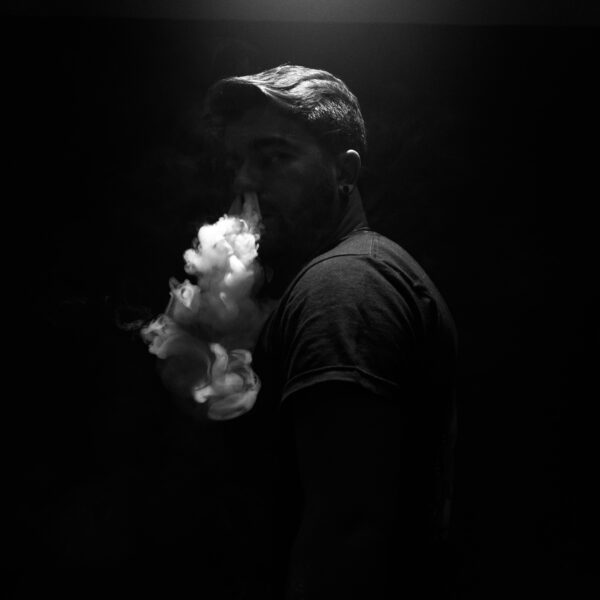