5 Best Skills for Actors to Have

It’s no secret that being an actor or actress can be tough. Roles may come few and far between, and some roles may not even provide you with a lot of income. In order for someone to make a career out of acting, they need to have a certain skill set that compliments their acting ability. There are certain skills that are universally beneficial to people in acting ranging from actor to actress in Boston or L.A, and in film or live theater. These skills can greatly increase the likelihood that you’ll get a role, and in turn, will make you a more successful performer. So, what are these important skills? Here are the five best skills for actors and actresses to have.

The ability to sing and dance are some of the most important skills for an actor to have. Having these skills opens up a whole slew of opportunities and roles for an actor. Many acting roles are for musicals, and dancing and singing are necessary for leading roles in these productions. If you are unable to sing and dance, then a wide range of roles will be completely unavailable to you. Even if you can sing and dance to a certain extent, if your skill isn’t honed then you’ll have trouble getting a wide range of roles. As a result, it’s important to take several dancing and singing classes in order to expand the range of roles that are available to you.

Just like singing and dancing, how athletic you are plays a major role in what type of roles you can take. Many roles require some form of athletic ability in order to perform to the fullest. For example, some roles require stunts to be performed, acts that may require an incredible amount of athleticism. Being an athletic actor can open up a lot of doors and opportunities for you, just like how having the ability to sing and dance can. While athleticism may be something that is genetic, there are ways that you can improve your physical ability. One can improve their physical ability by exercising with activities like cardio and lifting weights, giving you a better physical ability.

When talking about skills that actors should have, not all of the skills need to be directly related to performances. In fact, one of the most important skills an actor can have is the ability to network outside of shows. As everyone knows, sometimes it can be extremely difficult for actors to find roles and jobs. As a result, networking with directors, producers, and other actors to find roles is extremely important. The better an actor is at networking and connecting with other professionals, the more successful they will be in their career.

One of the most important emotional skills for an actor to have is empathy. Empathy is the ability to relate to and feel others’ emotions. Those that are highly empathetic will have no problem reaching the wide emotional range that is required in acting. Unfortunately, there is no surefire way to improve one’s empathy. As a result, people that are naturally empathetic and have the ability to feel others’ emotions have a huge advantage in the acting world. If you’re an empathetic person, you should be able to feel a wide range of emotions and sympathize with the characters you are playing, something that will be a huge boost to your acting career.

Obviously, the ability to effectively communicate is extremely important in acting. You’re going to be spending a lot of time on stage and in front of large audiences, and communicating effectively to these audiences is essential. However, communicating with audiences isn’t the only thing that you need to worry about. You’ll be spending a lot of time with cast and crew behind the scenes, and during these rehearsal sessions, you’re going to need to do a lot of communicating. Not only can good communication skills allow you to perform better in acting, but it also can help you form bonds with your castmates. These bonds can improve the overall quality of the production and can be a great help in helping you secure future roles. 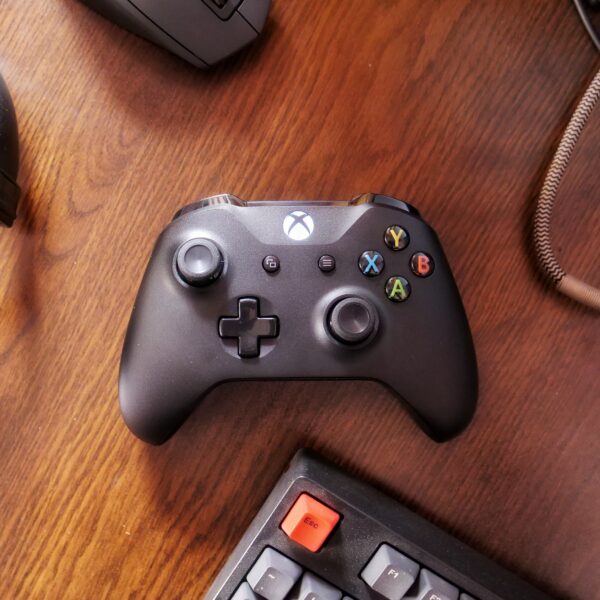 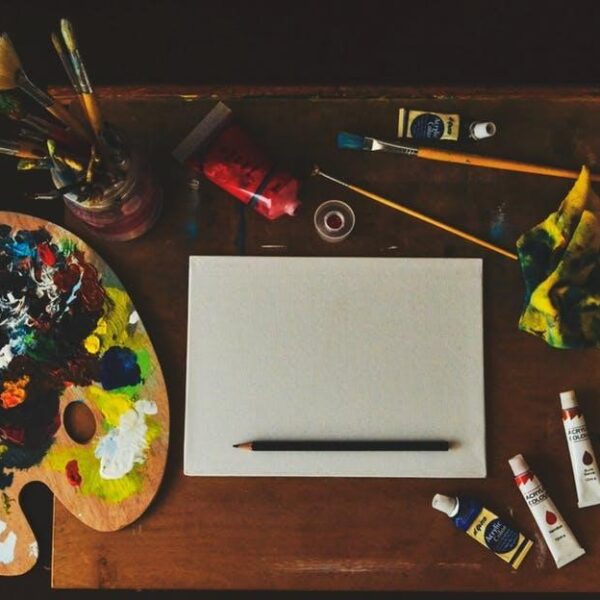 4 Great Career Options For The Artist 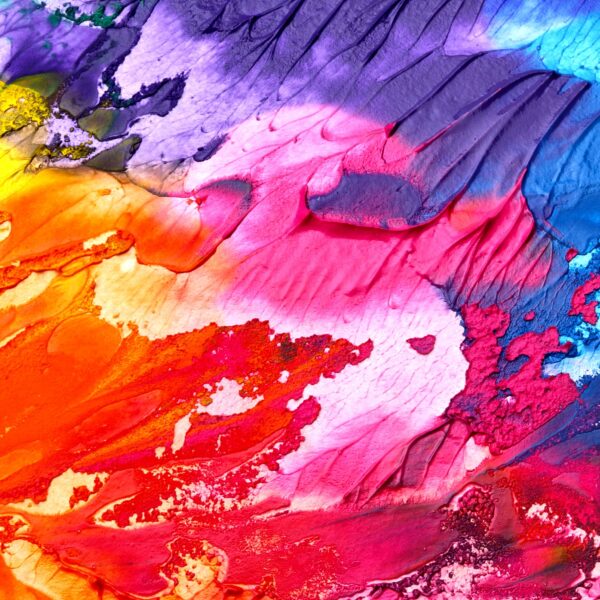 Art and the Black Market 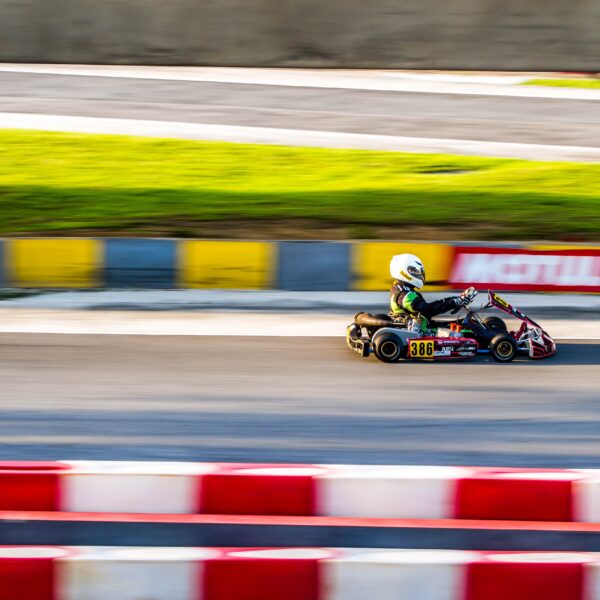