Wisconsin State showed so much interest in exhilarating folk music and other musical genres in past years. Apart from the folk music era, Wisconsin has supported, sometimes simultaneously, different musical periods. Including the heady days of jazz; the soulful era of blues; the headbanging days of rock and roll; the gothic period of heavy metal; the sweet and sour days of indie; the vibing era of hip-hop; and now Electronic Dance Music.

This summer, there will be a lot of opportunities for you to enjoy any of these types of music live. You can choose to have great fun by attending any of the pulsing and exciting Wisconsin concerts or festivals. Quite a lot of musicians have hailed from Wisconsin and below is a list of few of them.

With both his parents heavily involved in the jazz scene of Wisconsin, Steven Miller was a child of music. The legendary Les Paul and T-Bone were family friends, and they fueled the fire of jazz in him.

The year 1966 saw the guitarist, songwriter, and singer starting his swinging band “the Steve Miller Band”. His style was originally blues-rock and blues, but by the ‘70s his music had taken on a throbbing pop quality.

Miller released a lot of singles and albums in the mid-70s and early-80s, these were his most productive years. They became wildly popular and won him several awards.

As an icing on the cake of his impressive career, Steve Miller was inducted into the Rock and Roll Hall of Fame, in 2016.

This native of Milwaukee, WI, was born Calvin Bellamy AKA Coo Coo Cal. The rapper and hip-hop artiste is most famous for his 2001 rap single “My Projects” which topped the “Billboard Hot rap singles charts” at number one.

Coo Coo Cal released his first album in 1999, eerily called “Walkin’ Dead”, and by 2001, his second studio album ‘Disturbed’ dropped. This second album contained the rapper’s hit single “My Projects”, and since then, Calvin has released two more albums, a single titled “Home” and a Biopic film about himself.

Justin DeYarmond Edison Vernon is a lot of things – worth more to be regarded as a genius and musical guru. The Bon Iver star is a songwriter, singer, multi-instrumentalist, and producer.

He started his first band, “Mount Vernon”, in ‘97 while in high school at Eau Claire, WI. The band’s first musical project was released in ‘98.

Vernon is currently the frontman of Bon Iver, the top-rated Indie folk band. He is also a member of bands like Big Red Machine, the Gayngs, Volcano Choir, and The Shouting Matches.

Better known as the “Nevermind Man”, Bryan David Vig, was born in 1955 and is a native of Wisconsin. The singer, songwriter, producer, has been based in Madison, for most of his career.

Vig has worked as a co-producer and drummer with “Garbage”, the alternative rock band. He has performed with Local bands like Firetown and Spooner.

He even set up his studio called Smart Studios, that is how dedicated to his sound he is. But Butch Vig is best known for producing the wildly popular album, “Nevermind” by Nirvana, that went diamond.

The offspring of a Baptist Minister, Cory Chisel was born in Appleton, WI. Growing up with a family that made music together, heavily influenced his folksy sound and songwriting. And his upbringing is quite evident from his hit song “Born Again”.

The Wisconsin Area Music Industry Awards honored Cory in 2010 for his prominent role and impact in music. He won Artist of the year and Song of the year for “Born Again”, and also won Record of the Year for “Death won’t send a letter”.

In 2016, Cory was also nominated for a Grammy. This was for co-writing “The Traveling Kind”. 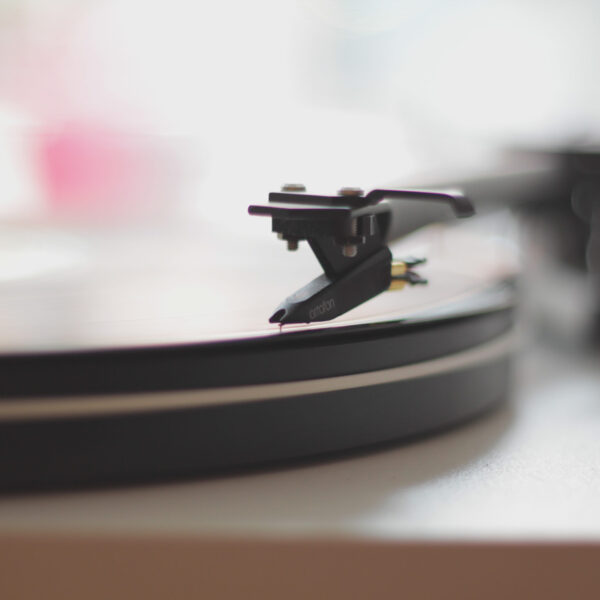 Do You Want to Join in the Vinyl Revival? 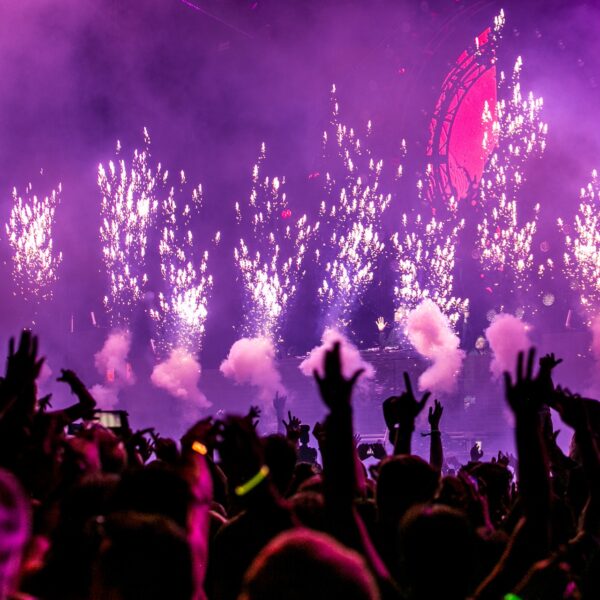 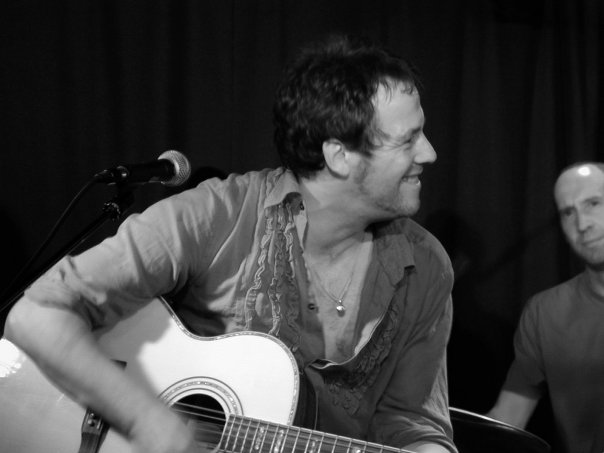 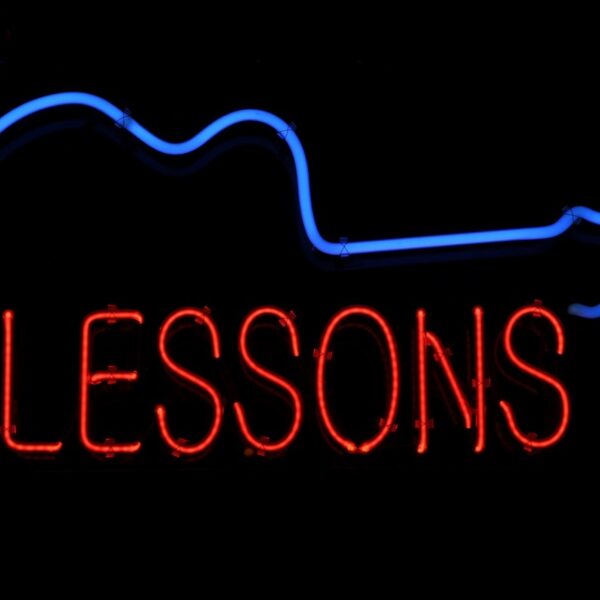