Wow, working from home – that’s the dream. All you have to do is roll out of bed, throw on some clothes, and crank up the laptop. Oh, and switch on the TV, too, for a bit of background noise. You’re the boss in comfortable surroundings with no pressure and no office politics to sour the day. It’s just you, maybe a couple of others, and the work. It’s no wonder outsiders imagine starting a home-based company as the pinnacle of a career.

There is a dark side to starting a business from your bedroom, and it’s called failure. Almost 80% of new firms don’t last past the first two years according to the post “Five Reasons 8 Out Of 10 Businesses Fail.” And, the numbers get worse after the five-year mark. As far as the odds go, they aren’t in your favour. The truth is that a home-based business is by no means an exact science. Entrepreneurs can have all the innovation, technology and money they need, but there are no guarantees in this industry.

To realise why you first have to understand the reasons. After that, the company should be able to react and avoid the pitfalls which why this post has made a list. Happy hunting, folks. Hope it all goes to plan!

Think of all of the great leaders in innovation. How many can you name? There’s Gates, Musk, Zuckerberg, Jobs to name but four and the list is by no means exhaustive. Jeff Bezos is currently taking the work ethic of the billionaires to another level with the expansion of Amazon. The point is that everyone named in this paragraph has something in common, and it isn’t their bank balance. According to research, they are conscientious, driven, passionate, and time efficient. Quite simply, these are the personality traits successful people need if they are going to reach the top. Okay, you may not want to hit the same heights, but where do you want to end up? It’s a great question because it will show your limitations as a boss. If working eighteen hour days, seven days a week isn’t an option you may not be best suited to take the company forward. It sounds harsh, yet successful entrepreneurs must have the personality to match the trajectory of their idea. Before you continue, you may want to ask yourself – is your personality right for the job? 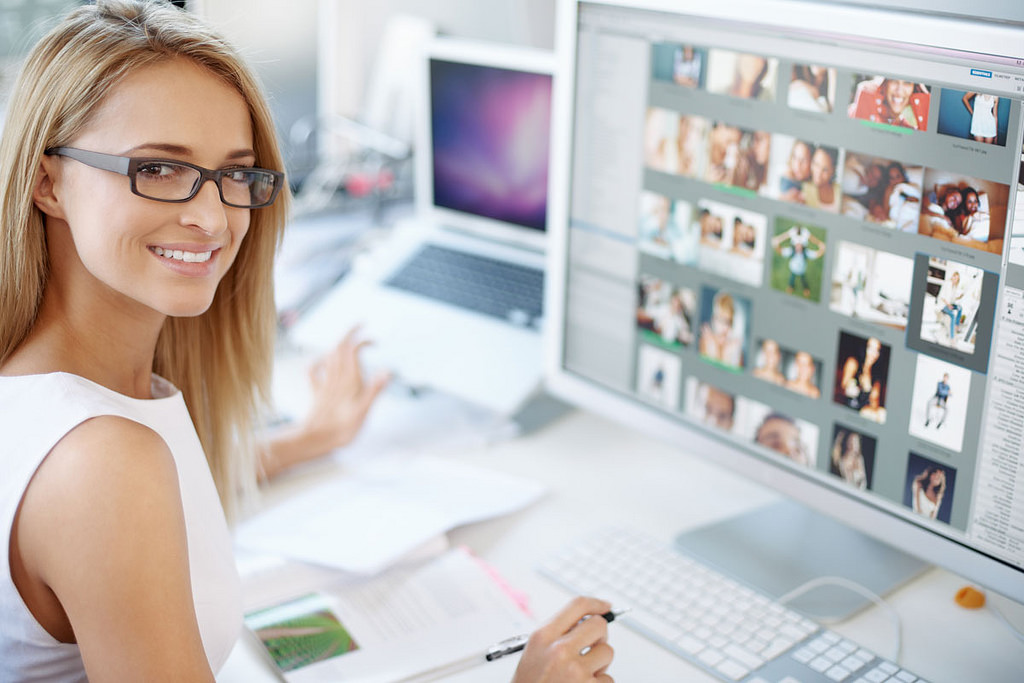 You can’t sit around for days waiting for things to happen. As a leader, your role is to pound pavements and knock on doors to increase everything from sales to brand awareness. However, there’s a catch and it relates to patience. In short, a CEO needs lots of it if they are going to survive. Starting a company is a lot like searching for a new job, or waiting for a bus in London. You send off applications like crazy and hear nothing for weeks. Then, suddenly out of nowhere, three or four turn up and change the big picture. Business is similar because it’s essential that the firm has everything it needs to grow and expand. Still, it doesn’t mean the strategy will bear fruit immediately. A website is a perfect example. By all means, invest in one and open it as soon as possible. Please be wary, though, of making changes too quickly. Leave SEO and calls to action and everything else until it had the chance to be effective.

New startups usually don’t have staff. Labour is too expensive and there is no room for a bunch of people to work for eight hours a day. Of course, this shouldn’t stop you from seeking help elsewhere. Outsourcing has become a staple of SMEs around the world as third parties offer quality services at affordable rates. There’s no need to recruit when outsourcers shoulder the burden on your behalf. Still, they may not be the angel that you imagine. The post “Data Leakage Risks when Outsourcing Software Development” paints a pretty stark picture. When you trust another company, they can purposely or accidentally be the source of a data breach. Just the fact that their security system isn’t secure enough may leave the business vulnerable. When working with a peer or a partner, it’s critical that their processes are as bulletproof as yours. Otherwise, chaos will ensue. The only way to find out is to ask questions and rate the responses. Do they use quality antivirus software? Are their servers backed up to a cloud program that isn’t in the public domain? Do they encrypt their data and the data of their clients? Without trust, home-based startups buckle very quickly. 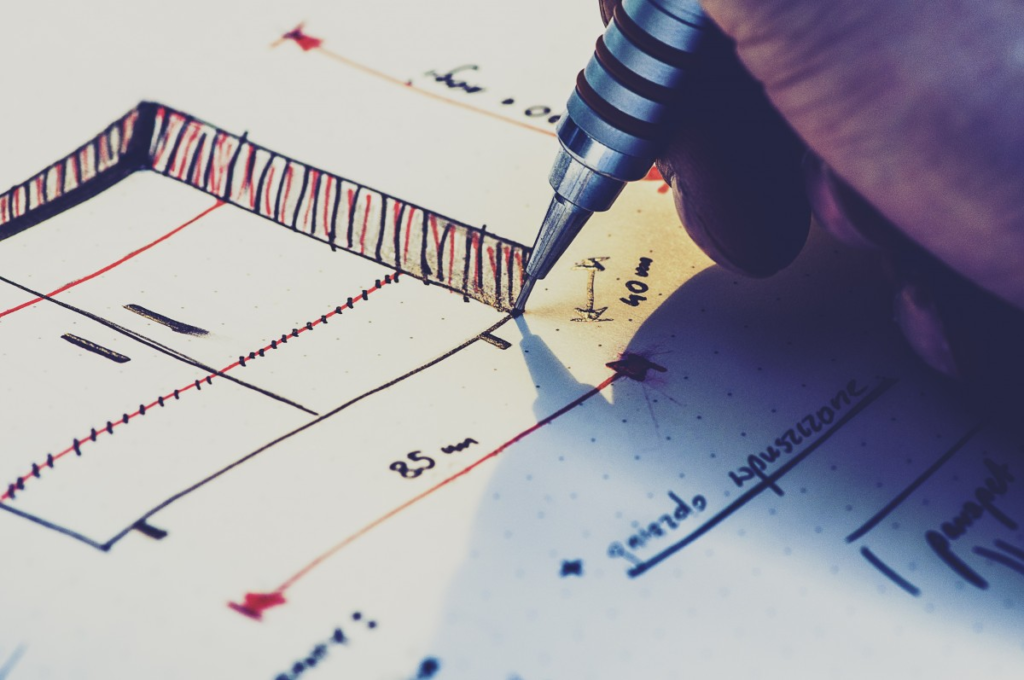 The book “Tipping Point” brilliantly outlines how crazes go from tiny seedlings to overnight sensations. One of the reasons is stickiness. Ideas have to embed themselves in the head of consumers how them to go out and buy the product. If this doesn’t happen, they’ll forget and avoid it because they have other things on their mind. Business plans are similar because entrepreneurs begin with a clear strategy which changes over time. It can’t stick when the industry evolves at a rate that is hard to keep up with on a daily basis. Consider mobile technology. Ten years ago, this was something that was cool but not integral to success. Now, a business without a platform for mobile devices is bound to lose out to the competition. Why? It’s because there are an estimated 100bn mobiles in use that have an internet connection. And, they account for nearly 10% of all retail revenue, which is frightening. Startups have to attempt to keep pace by investing in new tech and taking chances wherever possible. AI is something that is on the table thanks to chatbots and virtual office services.

Working with people is the hardest part of the job, and that’s not only a nod to customers. Clients are a nightmare as well. The reasons are endless, yet perception seems to play as significant a role as any of the others. Customers don’t want to buy a product from a non-reputable source, whereas clients crave big companies with a highly regarded name. In layman’s terms, neither are willing to take a chance of a small company on the off-chance the results will be positive. Take the business’s address as an example. If it’s your home address, it instantly gives away the game so it’s better to refrain. That way, it appears as if the company is bigger and more professional than a normal startup. P.O boxes also help. On the flip side, getting caught lying or unintentionally omitting the truth is a death knell. Plus, it may ruin the firm’s reputation as being a friendly, neighbourhood trader.

It isn’t hard to see what’s around the office. However, it’s the things which you can’t view that do a lot of damage. And, they may be things that you love, but they can still get in the way. Yep, that’s a reference to the kids. Being a boss and a parent isn’t comfortable, but it’s twice as difficult at home because you’re expected to pitch in. The result is that the business comes second and languishes due to the lack of attention. Do you remember the personality traits of successful entrepreneurs? One of them was “uses time efficiently,” yet unforeseen circumstances can prevent this from happening.

Do you want to be successful? Are you committed? Most importantly, do you understand that you need an element of luck? 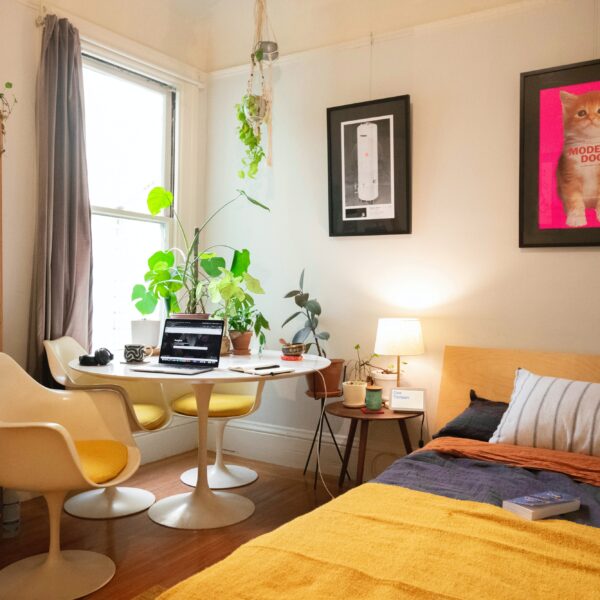 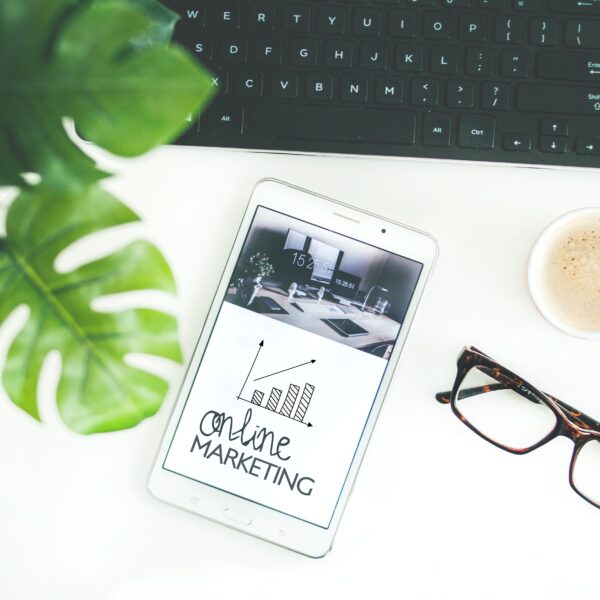 For Your Business To Grow, You Need a Digital Marketing Agency 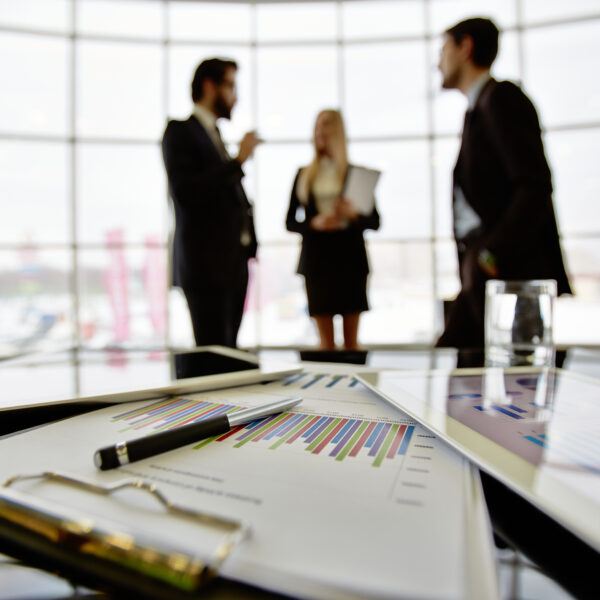 Affordable Upgrades Your Business Can Make 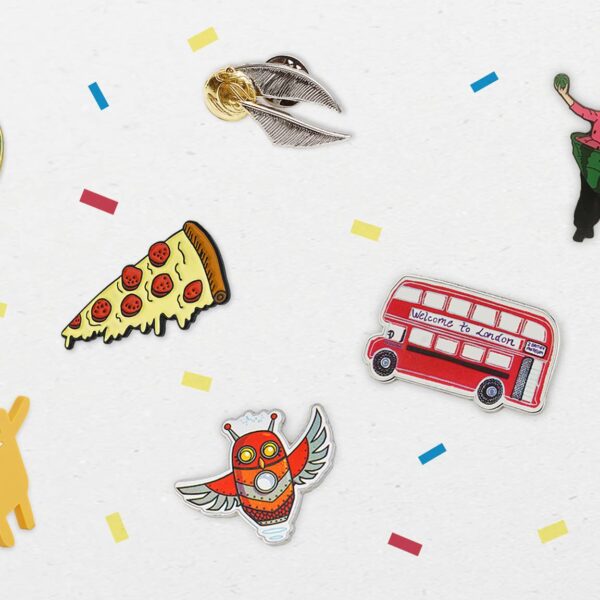