Rice is a staple food all around the world, and there are approximately 40,000 varieties. Each kind of rice cooks differently and will have a unique flavour and texture, so knowing which variety to use when cooking can be difficult. In this article, I’ll go through 7 varieties of rice and what to serve them with.

Arborio rice is an Italian short grain rice that is named after a town in Italy’s Piedmont region. This rice is slowly cooked by allowing it to absorb small amounts of water or stock at time to create a creamy, sticky texture. Arborio rice is typically used to make risotto, and while there are many other kinds of Italian rice that are used to make the same dish, this variety remains to be the most popular worldwide. When making this dish, the rice should be cooked al dente. It should be cooked all the way through but with a bit of bite. If you’ve never made risotto before, try this delicious salmon risotto recipe.

Bomba rice (also known as Valencia rice) is another short grain rice used in Spanish cooking. Like Arborio rice, this rice absorbs a lot of water and takes time to cook. This is most commonly cooked with three cups of water to one cup of rice. Bomba rice is mainly used to make paella, a dish that originated in Valencia. Paella gets its golden colour from the saffron that goes into the dish, the flavour of which is absorbed by the rice. In order to make a traditional paella, it should have “socarrat”, which is a delicious crust that forms on the bottom.

Sushi rice is a type of Japanese short grain rice that is also known as uruchimai. This rice gets its stickiness from its high in starch content. When you mix sushi rice with rice wine vinegar, it is known as sumeshi. There are different varieties of uruchimai rice, such as Koshihikari and Sasanishiki. This rice can be used to make various kinds of sushi, such as nigiri, gunkan, hosomaki rolls, uramaki rolls, temaki rolls, futomaki rolls, and more.

Basmati rice is a long grain which is typically grown in places like India and Pakistan. This rice can double in length after cooking and has a nutty and floral aroma. It’s suggested that you rinse basmati rice or let it soak for thirty minutes prior to cooking, as this helps the rice absorb the water and removes the starch so that grains of rice won’t stick together. This popular variety of rice is used to make biryani, pilaf, and saffron rice, and is often served with curry or chili.

Jasmine rice is quite similar to basmati rice in terms of flavour and its fragrant aroma, and the two varieties are often used interchangeably. This long grain rice is commonly grown in Thailand and other Southeast Asian countries and has a slightly sticky texture when cooked. Jasmine rice is used to make coconut rice, fried rice, stir fries, soups, and curry.

Wild rice is the most unique variety of rice on this list in that it is a different species from the usual Oryza varieties. It is a seed that comes from Zizania grass which grows in North America and Porteresia grass which grows in India and South Asia. Wild rice is chewier than other rice varieties and has an earthy, toasty, and almost smoky aroma. This variety of rice is used in soups, salads, and casseroles.

Red cargo rice is a long grain rice and is one of the most popular varieties grown in Thailand. It gets its name from the rich red colour of the rice and the fact that it was once shipped in bulk. This variety of rice is unpolished, meaning the outer husk is hulled, leaving the bran and germ. It has a soft and chewy texture and a nutty and sweet flavour. This rice is non-glutenous and takes longer to cook than most other kinds of rice. Red cargo rice can be served as a side dish or can be used in Thai stir fries and soups. 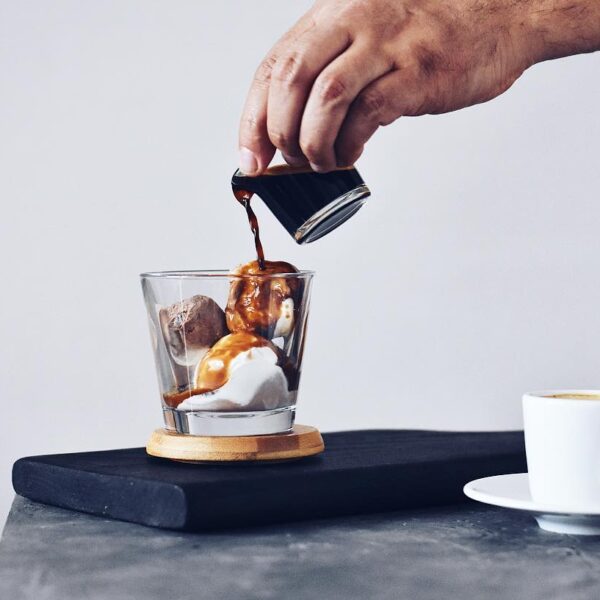 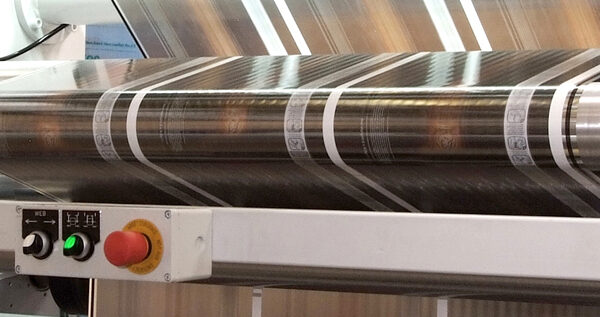 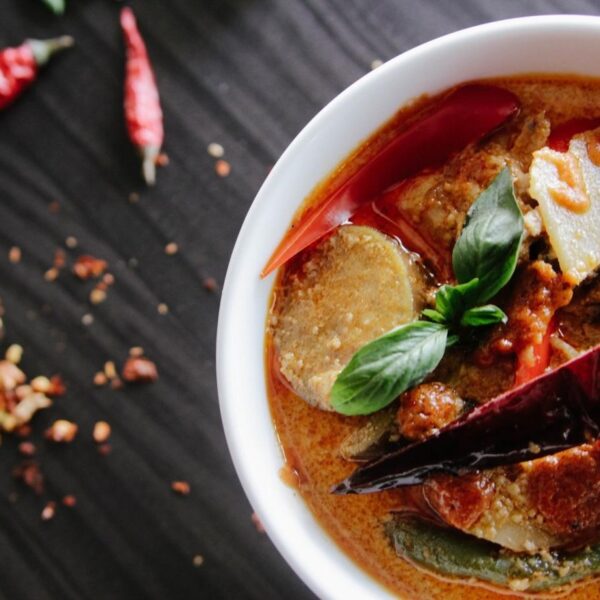 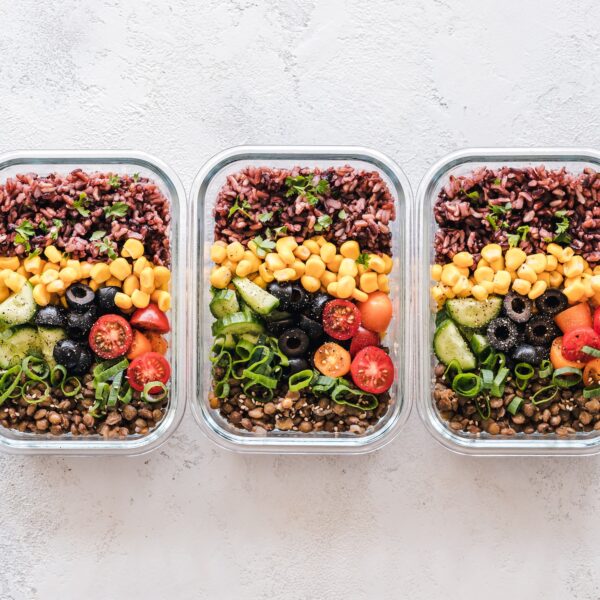