Most branches of the United States military were founded at the start of the Revolution in 1775. The exception is the Air Force, which was founded in the 1940s.

Since their inception, every branch has had several uniform changes. It’s also worth noting that each branch often has at least two uniforms in use at one time, namely the battle uniform and the dress uniform. Appropriate helmets such as a ballistic helmet are an indispensable part of military uniform.

Naturally, some of these uniforms have looked better than others.

Which are the best of the best? Who has the best military branch uniforms? We’ll talk about that in the paragraphs below.

Every branch of the military has its own dress uniform, and the Army is no exception. These days, most army dress uniforms are blue, which is an homage to the blue uniforms of the Continental Army that started it all.

However, the Army has recently decided to change its official dress uniform to one modeled after the ‘pinks and greens’ of WWII. It takes quite a while to make and distribute uniforms en masse, so green won’t really be the new blue until the late 2020s.

This uniform only became official in the past year, and it’s already one of our favorites. It looks different from the dress uniforms of the other branches, and it invokes a sense of nostalgia.

What is it about the Marine Corps’ dress uniforms that make them so stylish? In our opinion, it’s the minor details that take it to the next level.

The black coat and blue pants are a nice start. There’s also the white cap, or ‘cover’, and white belt, each of which adds some extra flair. Plus, the marine dress uniform comes with white dress gloves, which makes it unique amongst military branch uniforms.

The Marine Corps’ dress uniform has taken shape over time. In the early days, it was largely created out of unused uniforms that were never officially adopted. However, some elements were specifically added as time went on.

The red stripe on the pants, for instance, represents fallen marines, but it didn’t always. This comes from a rumor that stated it was to honor the dead of a battle in the Mexican American war. The Marine Corps eventually said the stripe stood for the fallen.

Though the Air Force’s dress uniform doesn’t have as many accouterments as the Marine Corps’ uniforms, it still stands out in its own right. A simple blue coat and pants with a light blue dress shirt and tie underneath is a classic look that you can’t go wrong with.

The Air Force dress blues that we know and love were created in the 1990s, but the blue color and minimalist style have existed since the branch’s early days.

One piece that nearly all uniforms have in some form is the military patch. There are even places where you can get custom military patches, such as www.vivipins.com.

In the pre-90s era, embroidered patches were the only type of patches worn on military uniforms but were not very durable for military use, therefore, pvc patches are now much preferred due to their customization ability, choice of unlimited colors using a pantone matching system, design sharpness, durability and longevity. Customization options like 3D effect and glow in the dark make pvc a great choice for military and morale patches.

Which military branch uniforms are the best? The truth is that it’s up for debate.

We’ve offered our opinions here, but there are plenty of other ways to see things. You might want to do more research.

To read more on lifestyle topics please visit our site.

Modern Tips for Pulling off the Punk Rock Look 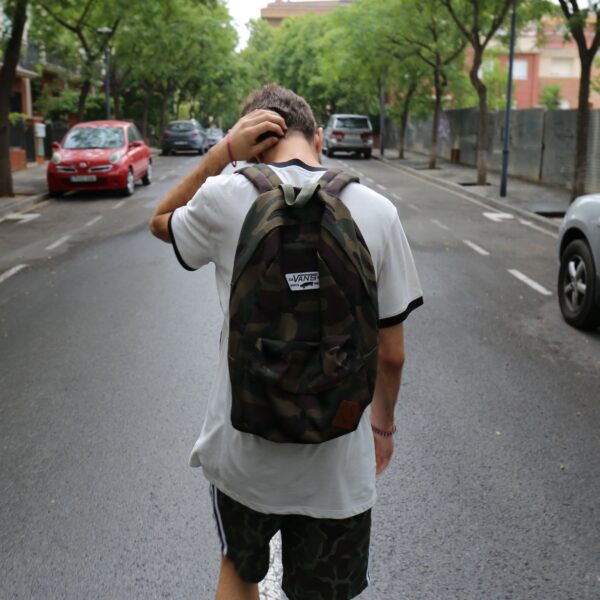 How to Be a More Stylish Guy: 10 Fashion Tips for Teens 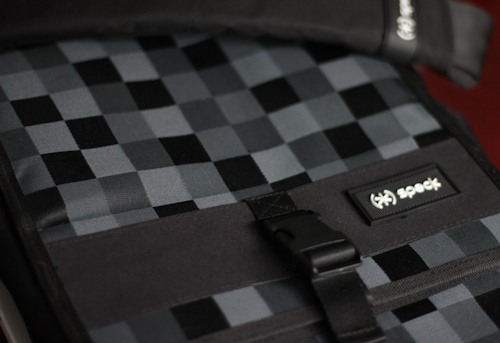