When refurbishing a commercial property, you need to look at the size and dimensions of the building and think about how to best use the space. One thing that can take up a lot of space are the staircases. There are plenty of options out there, but you need to know which ones will be the best suited for your property.

Straight staircases feature a simple straight design, without any turns or bends. They do not need a supporting structure. These linear staircases are a popular option for commercial spaces and are the easiest to build. If a straight staircase is more than 12 feet in height, it must feature a central landing, allowing people to rest before climbing the rest of the stairs.

Splayed staircases are similar to straight staircases, except the steps are wider at the bottom of the staircase and get narrower towards the top. This can often make a room look larger and grander, but it can make passing on the stairs more difficult at the top as it won’t offer people much room.

Also known as ‘quarter-turn’ staircases, L-shaped staircases feature a 90-degree turn that goes either left or right, usually with a landing at the turning point. These staircases take up less space than straight staircases and can be used in the corner of a room, but they need to have a supporting structure.

Also called U-shaped staircases, switchback staircases feature a 180-degree turn, with the two flights of stairs parallel to one another. Like the L-shaped staircase, the flight is separated by a landing. The shape of this staircase can make it difficult for people to maneuver large objects, such as furniture.

Spiral staircases can fit into smaller spaces as the steps will be connected to a central vertical column which provides it structural support. While these staircases are compact and are visually interesting, they can be quite steep and because the wedge-shaped steps become narrower nearer the pole, it makes it more difficult for people to ascend and descend. This kind of staircase is probable not suitable for a building with heavy foot traffic as there is not enough space for people to pass each other on the stairs.

Curved staircases are similar to spiral staircases in that they follow a helical arc; however, the arc is not as severe as that of spiral staircases. This kind of staircase looks elegant and can make a statement in any commercial property. Because the radius is larger than a spiral, it is safer for multiple people to ascend and descend at the same time. These are a contemporary alternative to L-shaped staircases, but because they are more complicated to build, they can be more expensive than other kinds of staircases.

Also referred to as bifurcated staircases, this staircase starts as a wide straight staircase at the bottom, which leads to a landing that then dissects into two smaller flights of stairs traveling in opposite directions. These are the epitome of luxury and sophistication, and are often a focal point as people enter a building. While these staircases look nice, they are only appropriate for larger commercial buildings as they consume a lot of space. These are more appropriate for commercial buildings with heavy foot traffic. They also offer a certain amount of convenience, but can be more costly to build.

Hopefully, this list has given you a general idea of what kinds of staircases would be best for a commercial property. Once you have decided on a staircase design, you will need to choose which materials you will want to use to build the staircase and used for the tread, what kind of handrails you want, and what sort of balustrades would go well with the staircase design.

Image Credits: Nothing Ahead 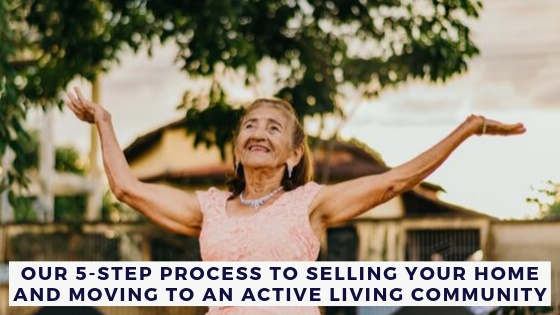 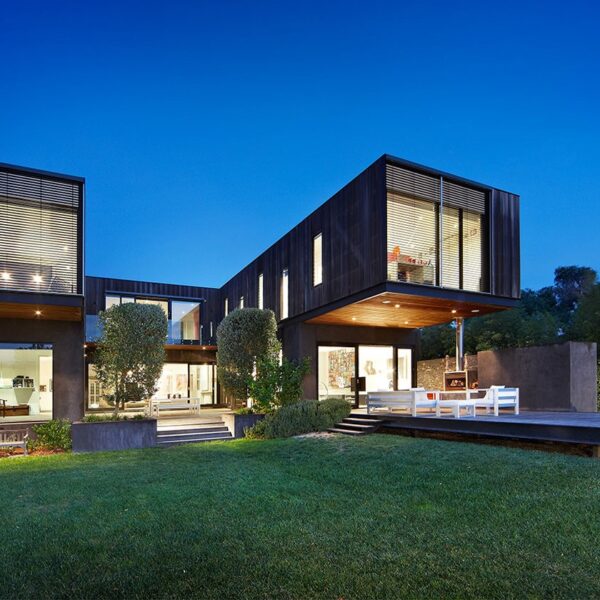 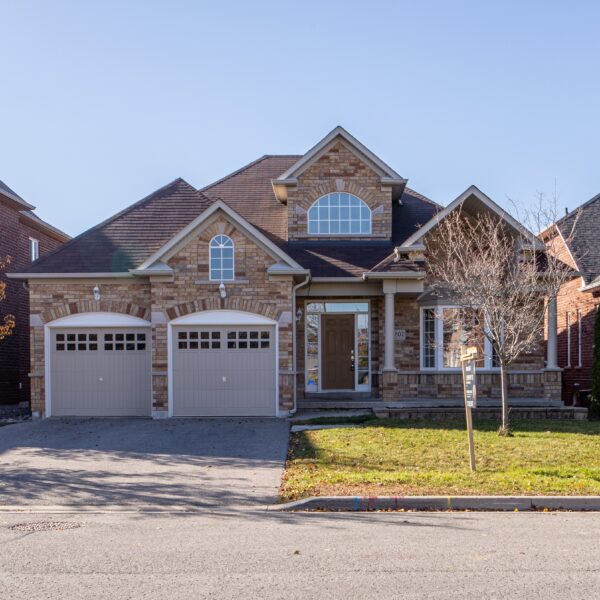 How To Enhance the Curb Appeal of Your Property 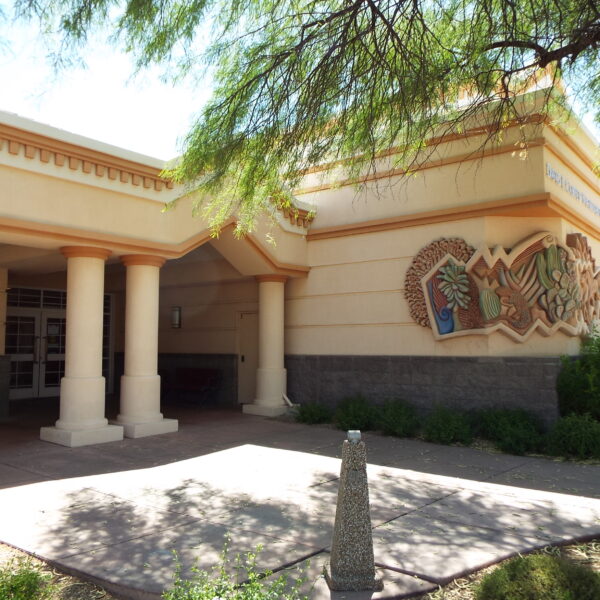 Why Moving to Wickenburg, AZ Is the Right Choice for You