Garage Upgrades You Need for Your Electric Car

The superiority of the electric car has shown itself in more than one aspect. The immediate benefits that you get once you obtain an electric car make it a very alluring deal. From quiet engines to reduced emissions, you’ll find yourself in a favorable position once you secure an electric car. The first question that springs to mind are how well-suited your garage is to handle an electric car? It’s very important to address this question as early as possible to eliminate any inconveniences. We’ll be listing a few of the most important garage upgrades you need for your electric car.

Why Should You Prepare Your Garage?

An electric car requires being charged to operate, similar to how traditional cars work with fuel. But you don’t have the luxury of having a few charging stations in a little radius like fuel car owners do. And while you can depend on the charging stations distributed across the country, you’ll be in quite a predicament if things don’t go as planned. Some charging stations are available in private enterprises or establishments, which means that you won’t be able to charge your car using those stations if you’re not their guest or client.

Electric cars are kind of more vulnerable than conventional cars, which means that you may have to take extra care of it. Having all the tools you need in your garage will ensure that your car is always in tip-top shape as long as you pay it enough attention. From charging the car to casual maintenance, you’ll be the one in control of many variables instead of leaving it up to fate. 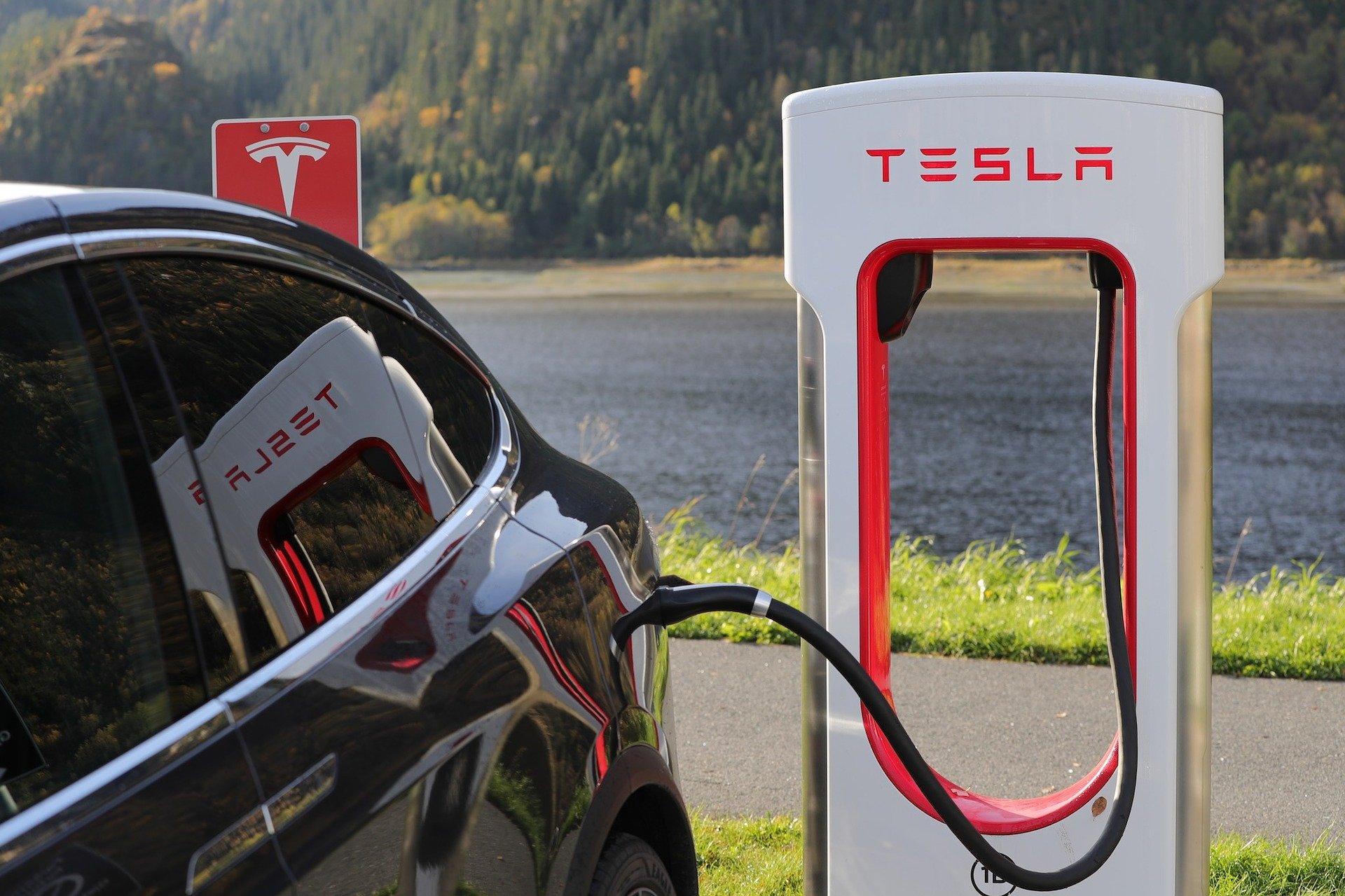 The electric charger in your car is at the core of the vehicle, and it works by converting AC voltage into DC voltage to fill up the battery. To be able to connect to the charger within your vehicle, you’ll need to purchase the Electric Vehicle Service Equipment (EVSE). It’s a box that can be mounted on the wall that allows the car to be plugged into a source of electricity. The type of car that you drive is going to help you determine the type of charger you need. While electricity is going to be converted, either way, the charging speed can affect the convenience of your driving sessions.

The strongest outlet is a 240-volt one, which means that it will charge your vehicle in the shortest time possible. The new Tesla charging station offers level 2 voltage is optimum for people who are constantly driving their car, with little time to charge it. An hour of charging with a 240-volt outlet provides you with around 37 KM of mileage, but it can still be affected by the type of vehicle and driving speed. The sensible option for someone who doesn’t drive their car as often is to use a 120-volt system, which will provide enough electricity to charge the car overnight, saving you a lot of money.

Since you’ll most probably be hiring the services of a professional electrician to complete most of the upgrades in your garage, you may need to mention a few things that could prove to be convenient later on. Ensure that there is a dedicated voltage line beneath the charging station. If you want the charging station to be portable, ask your electrician to install a NEMA 6-50 socket, which is suitable for being removed and reconnected. You’ll have to choose between the NEMA socket and hardwiring since there are also some advantages for hardwiring setups; hardwiring reduces the resistance heat.

120-volt chargers are known as level 1 charger, delivering enough power to charge at a rate of 3 to 5 miles every hour. While this rate isn’t satisfactory to many people, its main advantage is that it comes included with your vehicle at no extra cost. It’s very easy to install and you won’t need any technical knowledge or professionals to install it. As long as there is a suitable socket, you can plug in your car. Level 2, or 240-volt, chargers are much quicker, but they come with a bigger ticket price and require professional installation. It’s harder to move them around because they are usually designed specifically for certain cars.

Even though your electric car can handle a wide range of temperatures and still operate smoothly, the problem is that the battery is more vulnerable in higher temperatures. The ideal temperature for charging the battery is around 50 to 86 degrees Fahrenheit. This could prove quite problematic in areas where the summer hits hard. Garages are known to bear the brunt of the heat, reaching around 120 degrees easily. If your electric car is in such a hot environment, it’s not good for the battery.

The fluctuations in the temperatures of the garages can be quite extreme as it switches from cold winters to hot summers. The charging of your car will take considerably longer, not to mention that its capacity will also be reduced. This is why it’s very common for people who own an electric car to get a climate control system in their garage, protecting the battery from being strained.

Whether you make the transition now or a few years later, you’re bound to plan a few garage upgrades to accommodate your new electric car. You need to think of it as an investment that you don’t want to damage. Since they’re not exactly cheap, you want to ensure that you’ve taken care of the most important details before leaving it in your garage. 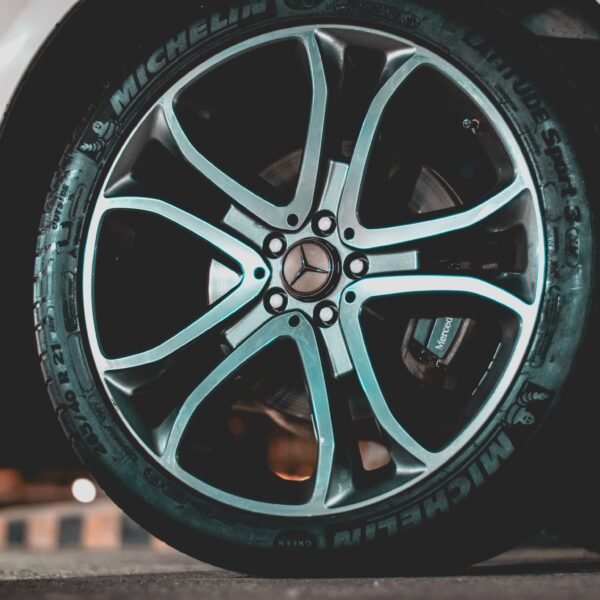 Coming in Prepared: 10 Questions an Auto Injury Lawyer Will Ask You 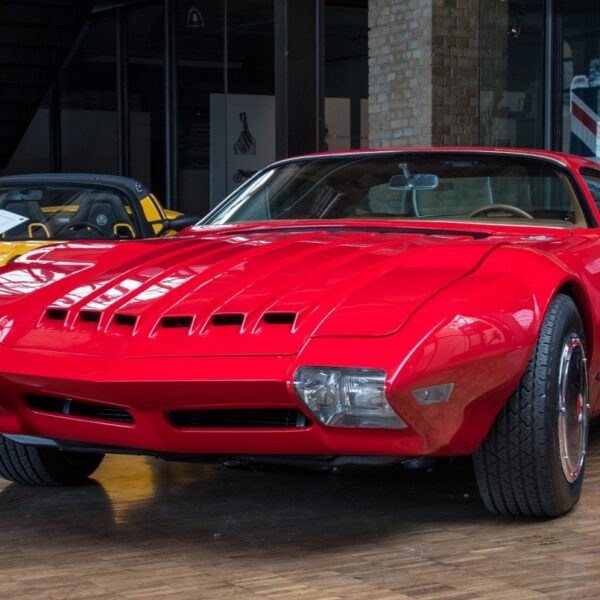 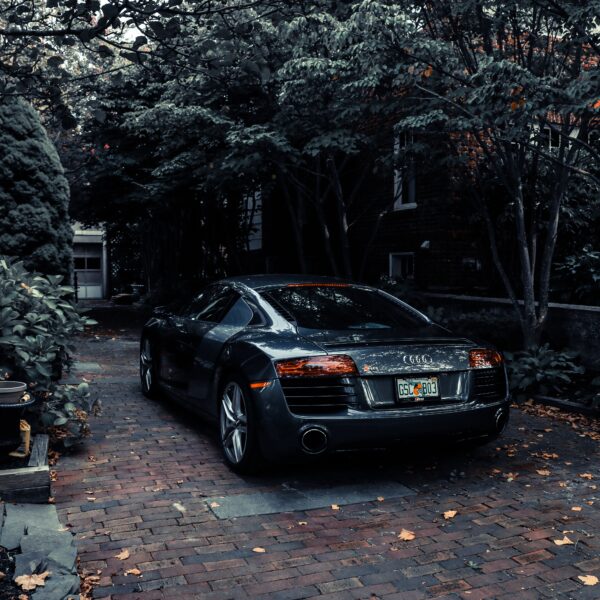 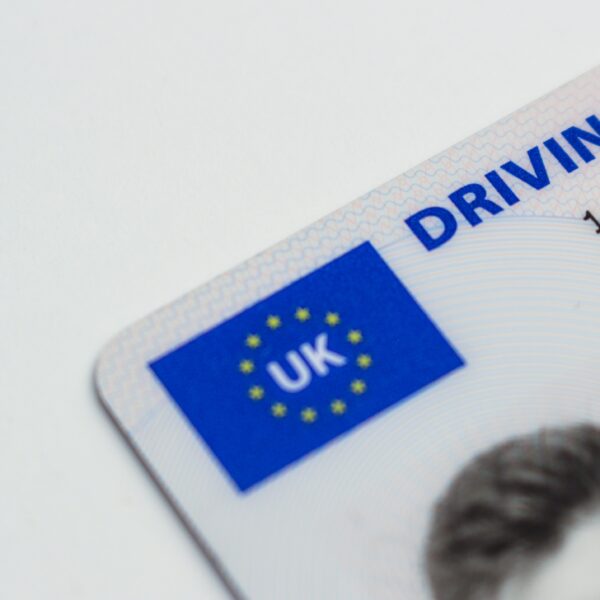 Top 7 Items That Every Driver Should Keep in Their Car