Going Under the Knife: 7 Most Common Plastic Surgeries

You are perfect as you are, but you could use a little bit of improvement, as Shunryu Suzuki said. This applies immensely to your body and your face. There might be little or big things about yourself that you’ve been annoyed or irked by, for years now.

But why let it bother you anymore? There are so many different surgery options out there, that you don’t have to live with your imperfect self anymore.

Do you know what the most common plastic surgeries are? American Society of Plastic Surgeons reported that they did more than 17.7 million surgical and aesthetic procedures in the United States in 2018.

It seems that there are a lot of people around you that have probably had work done, without you being aware of it. So if you are under the illusion that everyone is au natural, think again.

Read on to see what the 7 most common plastic surgeries are and why cosmetic surgery isn’t as uncommon as it might have been before.

Your face is your moneymaker, William Painter says, and it’s absolutely true. It has been proven that beautiful people have an easier time in life than ugly ones. They make more money, and more likely to be hired than less attractive peers.

It doesn’t mean that you need to get a completely new face. Just a few little tweaks here and there will ensure that you look like a whole new person. If you have sagging, drooping, wrinkled skin anywhere on your face, a Facelift can help!

There are many reasons for breast implants, but one to pay attention to is a lack of self-esteem due to breast asymmetry.

It’s common for adolescent girls to have asymmetrical breasts. But despite the commonality, this causes them to have lower scores for emotional wellbeing and self-esteem.

There were more than 313,000 breast augmentation procedures done in 2018, making it the most common out of all procedures. That’s a lot of women who were displeased with the size, shape, or symmetry of their breasts and wanted a change.

You must have spent hours and hours in front of a magnified mirror (who built such a horrible contraption anyways) and glared at your imperfect skin.

Dermabrasion is a surgical procedure that “sands” down the top layer of your skin to reveal brighter, fresher, cleaner-looking skin underneath. It gets rid of age spots, wrinkles, acne scars, sun-damaged skin, and more.

Rhinoplasty is a fancy name for a nose job. It was the 3rd most popular procedure in the line-up, with more than 213,000 operations in 2018. That’s a lot of people who were unhappy with the state of their nose.

Rhinoplasty is used both for cosmetic and medical reasons.

Nose reshaping can be used for more than increasing or decreasing the size of your nose. It can help with correcting birth defects, changing the angle of the bridge or the nose, and improving breathing problems.

If breast size or asymmetry causes low self-esteem in women, baldness causes emotional and psychological effects on both men and women. This is because a full head of hair is usually considered a sign of virility or femininity in our society.

If you have flowing locks of hair, you are a good prospect for marriage, as you are considered to have high fertility and good genes (even if it’s true or not).

If you have a few pesky pounds that won’t go away, you might have considered getting liposuction surgery done in the past. In fact, liposuction was the 2nd most popular surgery (after breast augmentation) with more than 258,000 procedures.

Even though it’s not recommended for weight loss, it is usually used for that. In Liposuction, a vacuum-suction canula, a pen-shaped instrument, is used to suck fat deposits from under the skin and give your body a more svelte appearance.

Interestingly enough, Liposuction is also used to reduce the size of breasts in men.

With the popularity of the Kardashian sisters, it has become ubiquitous in the fashion world to have fuller-looking lips. But if you weren’t born with the fullest of lips, then Lip Augmentation cosmetic surgery can help.

Injectable dermal fillers are used to change the size, volume, and shape of the lips. But unfortunately, this procedure is not permanent. It needs to be redone every six months.

Body Enhancement Seems to Be the New Trend of This Century

The most common plastic surgeries above show that you don’t have to stick with the body or face you were born with. If you have the financial means, or the ability to get a loan, a new face, a new body, or both, are at your disposal.

In fact, three of the top five surgical procedures focused on the body, rather than the face. This is interesting to note. Because of the efficacy and ease of makeup, perhaps, it’s easier to manipulate someone’s face, rather than their body.

Body contouring or reshaping procedures, such as Liposuction, are gaining so much popularity because it’s getting harder and harder with our sedentary lifestyles to maintain a svelte and slim body.

After working all day and fighting traffic, most people aren’t interested in going to the gym to work out their abs. It’s much easier to do a regular Liposuction treatment and zap the fat deposits that way.

This also gives you much more freedom and ease in the food choices you have and the sensual pleasures you can enjoy.

Your grandparents might have never thought about getting their nose done or their fat sucked out through a tube, but they lived in a different world.

It’s time to wake up and smell the most common plastic surgeries. Your dream body awaits and it’s as close to you as the next surgical procedure you undertake.

Dream big and get the body of your fantasies now.

If you liked this article, please check out our website for more delightful tidbits. 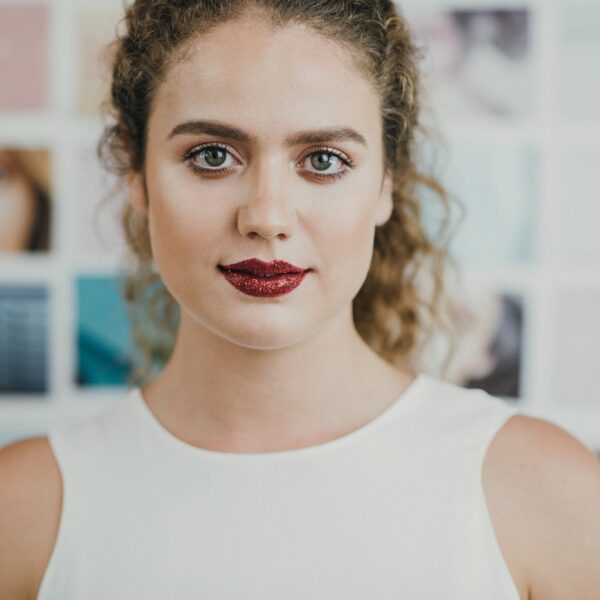 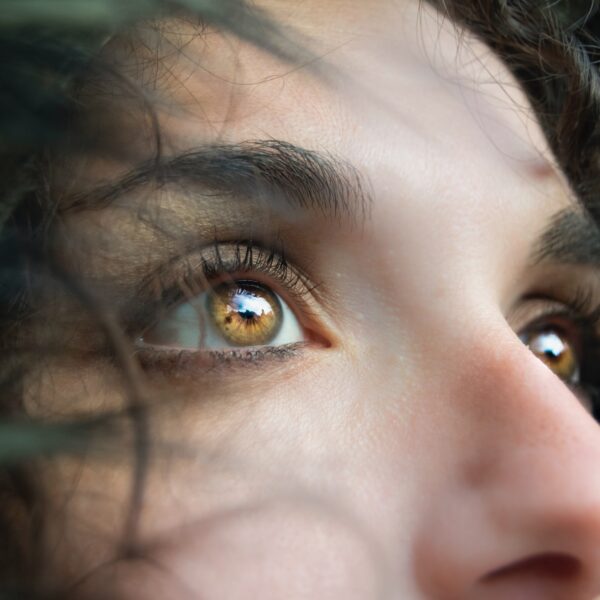 Bump on Your Nose? Learn Your Rhinoplasty Options 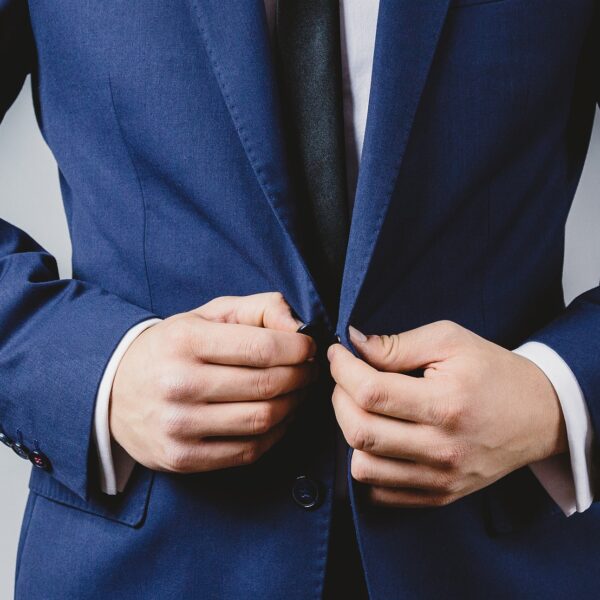 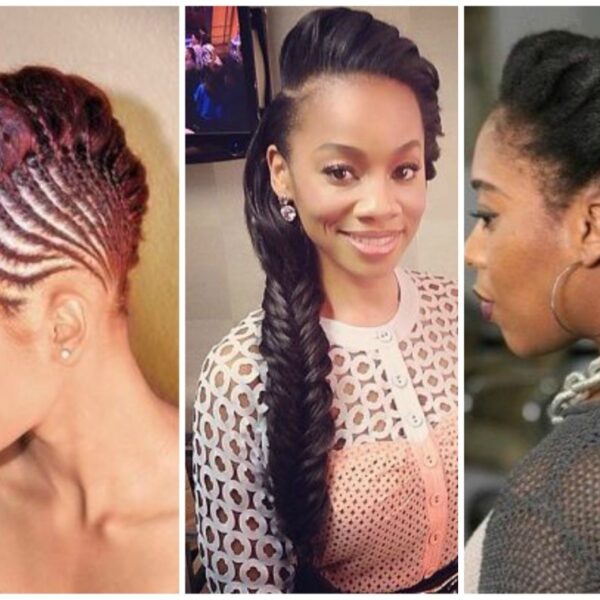 How to Upkeep the Same Great Looks of Protective Hair Styles in Their Last Stages?