How Aggressive Should Your Lawyer Be?

If you tell someone you’re thinking of getting a lawyer, they’ll often say something like “Oh, get a really mean one.” We’ve all heard the clichés about a “pitbull lawyer” or “bulldog lawyer”.

Read on to find out everything you need to know about choosing a lawyer who can represent you without going off the rails.

If someone has wronged you, then your lawyer should be willing to go to bat for you. That’s generally true, but only if you have a winnable case. If you want someone who will fight for you no matter what, you should go talk to your most loyal friend. Lawyers can’t file a case without an actionable tort.

For example, let’s say you slip and fall in a grocery store. That sounds like a classic case of a slip and fall accident, and lawyers love those, right? Not always. If you fell because of a spill that happened four hours ago, you might have a case, especially if you suffered serious injuries.

But let’s say you tell your lawyer that you fell down, but admit that it was because you spilled a cup of coffee you were carrying around. That’s on you, not the store, and your lawyer shouldn’t be so aggressive that they push forward with a case that you’re not going to win.

If an employee spilled something and then didn’t clean it up, then you might have something to go on. If they were negligent or reckless somehow, that’s a possible case. But you spilling coffee and then falling in it isn’t going to be a case, unless there was something fundamentally wrong with the cup that the coffee company already knew about.

They should pick their battles

Let’s say you were riding your bicycle in Toronto when a pickup truck mows you down. You get seriously injured and decide to talk to a Toronto personal injury lawyer. The initial consultation goes well, and lawyer agrees that the driver was clearly at fault. Better yet, they also believe they might be able to get a settlement without going all the way to trial.

But while this lawyer should aggressively fight for your interests, that doesn’t mean they have to fight over every single thing that the other side gives them. If your lawyer gets discovery documents in a format they don’t like, that’s no reason to file a motion for contempt.

If the other side makes a mistake, a good personal injury lawyer will be able to seize on that. But they won’t act like a lawyer in the movies. For one thing, most fictional lawyers make the entire law profession look bad. Those aren’t realistic depictions of how the legal process generally unfolds.

The best definition of an aggressive lawyer is a lawyer who fights for the best interests of you, the client. They’re not fighting for sensational headlines or personal grudges. They’re serving both you and the law, because that’s what high-quality lawyers do every single day.

If you’re injured in an accident, a good lawyer will make sure you get enough to cover all your medical costs. If you need to see specialists for restorative dental care, then your lawyer should push for those costs to be part of any settlement. That’s a reasonable ask in many situations.

If something is not a reasonable ask, your lawyer should level with you, rather than letting you think they’re capable of pulling off the impossible. You can obtain a satisfactory outcome without all the drama you see on movie and TV screens. 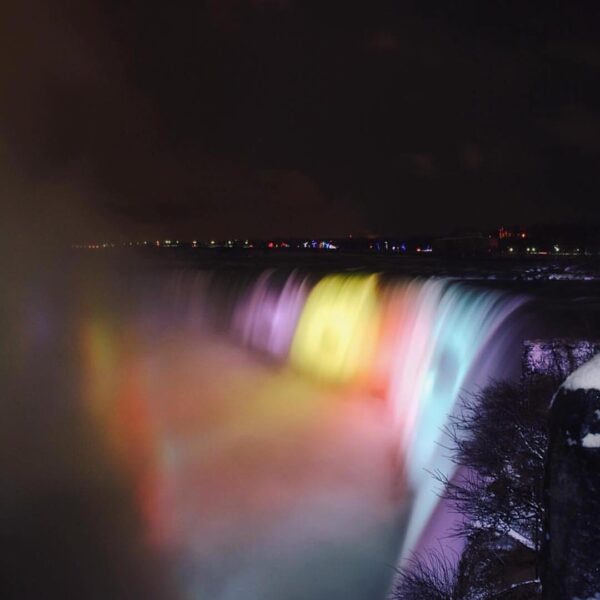 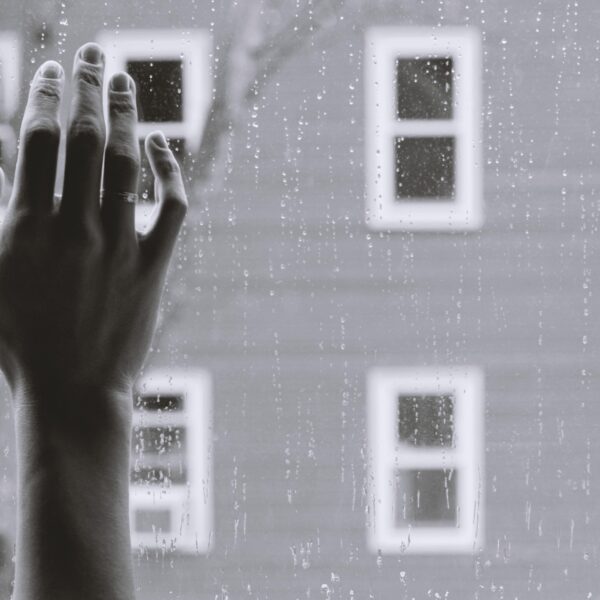 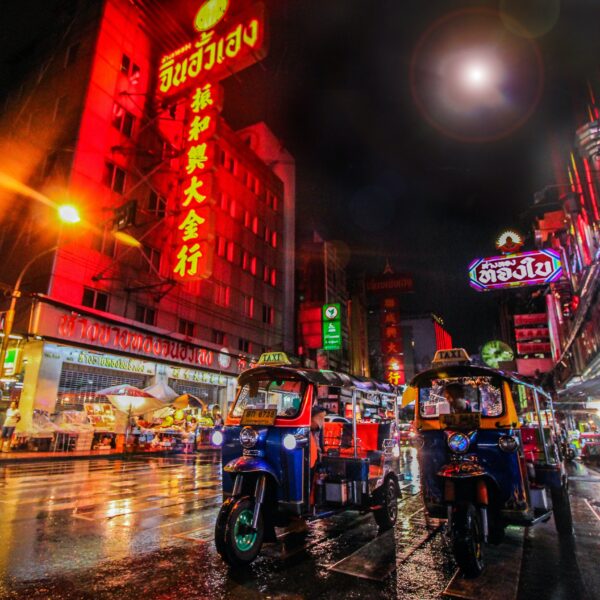 Why Long Holidays Are So Popular in 2022 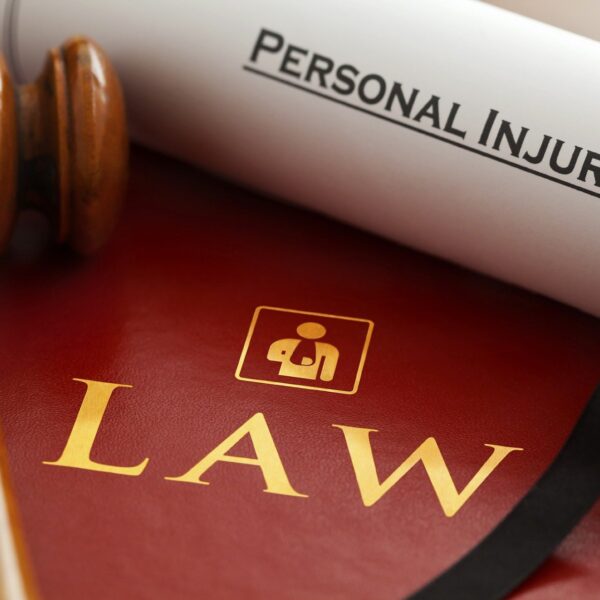