How Can A Long-Term Investment Strategy Succeed?

Diving into the stock market carries with it inherent risk. But for some, this risk is worth a short-term reward. This might be a simple case of identifying an undervalued company and securing a reward when the market realises its error. But how can we sustain this success over a longer period of time – ideally, over a lifetime?

A long-term investment strategy, put simply, is a series of rules which determine how an investor will build their portfolio. It means the sustained creation of wealth rather than shifting it around in the hope that you’ll get out before everyone else.

What are the sectors that suit a long-term strategy?

Certain investments tend to be more reliable over the long term than others. These might include equity investments in stocks, housing or land, rather than intellectual properties with no inherent value.

Let’s look at a few tips that’ll give long-term investors the best chance of success.

The best long-term investors are those which manage to keep their heads when everyone else is following a crowd. Falls in value are an unavoidable part of investment, and especially so over the long term. But just because something has declined significantly over the last five years doesn’t mean that it won’t recover and go on to thrive over the next ten.

Look out for the ‘tenbaggers’

At the same time, you might be tempted to sell an asset that has skyrocketed in value on the basis that it has hit a peak. But some assets will continue to rise still further. These are the so-called ‘tenbaggers’ which will make up most of the profit on your portfolio – if you hold your nerve and hang onto them. How do we tell the difference? By having better instincts and information than everyone else, and by considering every stock on its own merits.

Know when to cut your losses

When a stock declines in value to zero, then it’s totally worthless. If you own something that’s depreciating, and you don’t consider it likely to recover, then don’t allow pride to cloud your judgement: let it go, and reinvest elsewhere.

It might be tempting to chase after bargain-basement assets on the basis that they offer greater scope for improvement. But this is a mistake. If you buy a lot of cheap stocks and they all fall through the floor, then you’ve lost just as much as if you bought a lot of expensive ones and the same thing happened. In fact, the risk is greater for cheaper stocks, as they tend to be less regulated.

Always do your own research

The more research you do into the art of investment, the more likely you are to run into gossip on online (or offline) forums. To be successful in the long-run, you’ll need to know about these things first-hand, which means doing your own research.

Know when to outsource

If you are unsure of what you’re doing, then it makes sense to outsource a task into a safe, professional pair of hands. This applies to plumbing, auto-repair, electrical work, and it applies to wealth management, too! 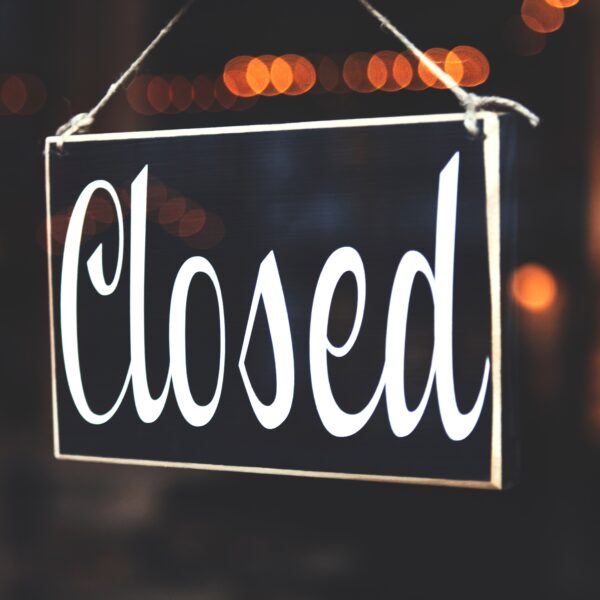 Industries That Have Taken a Hit Due to COVID 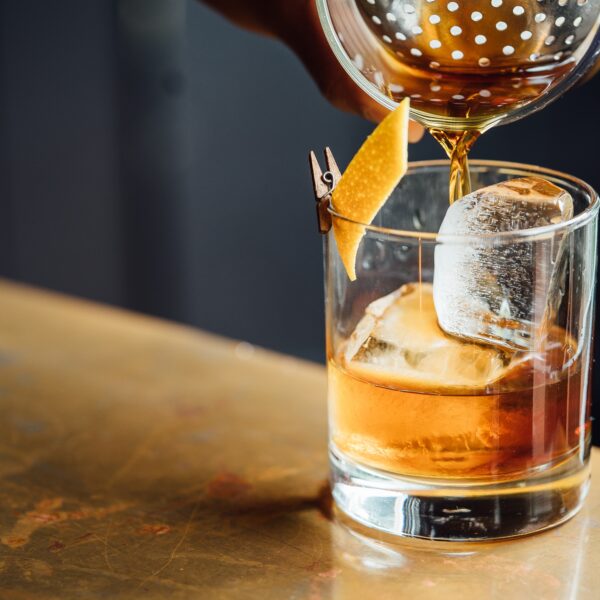 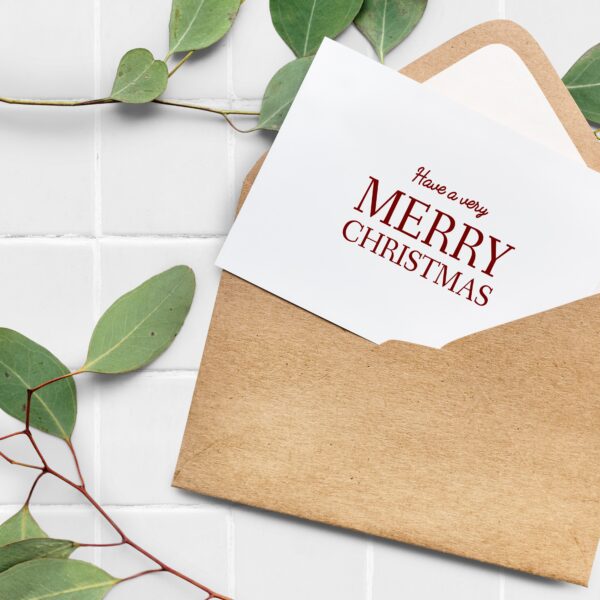 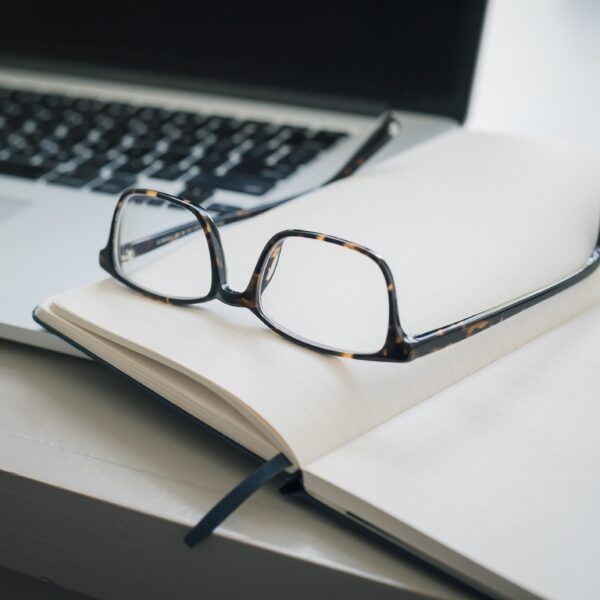