How Much Bacteria Lives on Your Hands?

We have bacteria all over our bodies but there tends to be a large concentration on our hands due to the amount of different surfaces we touch. Of course, it’s impossible to say exactly how much bacteria is present without running a series of scientific tests but it’s fair to say that bacteria counts will differ from person-to-person depending on where they live, where they’ve been, what they’ve come into contact with and how often they’ve washed their hands.

There are many factors which decipher how much bacteria are alive and kicking, but one of the best ways to keep numbers down is to maintain high levels of personal hygiene. Scrubbing your hands on a regular basis (including between your fingers and underneath your nails) and covering them in a sanitising solution available from companies like Brosch Direct can kill off a wide range of nasty bugs that could potentially make you sick.

This kind of contamination control was first discovered back in the 1980s by Hungarian doctor Ignaz Semmelweiss. Described as the Saviour of Mothers, Semmelweiss realised that incidents of perpetual fever in maternity wards could be dramatically reduced by the use of hand disinfection in obstetrical clinics. While the Germ Theory of Disease was not yet known, this talented medic concluded that he and the medical students carried “cadaverous particles” on their hands which could affect vulnerable patients and so he introduced hand washing with chlorinated lime solutions to limit germ control.

The results were ground-breaking. Hand washing reduced mortality rates below one per cent but as his findings conflicted with many of the established scientific and medical beliefs at the time, his ideas were largely rejected by the medical community. Thankfully, due to the hard work of medics like Semmelweiss, Joseph Lister and John Snow (all of which contributed to the now recognised Germ Theory) and researchers such as Louis Pasteur and Robert Koch, we now know that staying clean can greatly reduce the risk of serious illnesses particularly in surgical and hospital environments.

So, we know that germs and bugs like to live on our skin and we know that upping our hygiene levels can keep levels in check, but what types of bacteria actually thrive on the human body? Well, there are many different kinds of bacteria but species of Streptococcus and Staphylococcus like to live on our skin normally. While Staphylococcus aureus is related to MRSA, Streptococcus is also used in live yoghurt quite a lot and is thought to be good for the digestive tract.

There are many other types of bacteria which make up the natural flora of humans including Haemophilus influenza, Corynebacteria, Pseudomonas aeruginosa and a host of other even scarier sounding microorganisms. This is not a surprise as the skin and mucous membranes can become readily colonised by all kinds of bacteria, but it’s important to keep levels down to avoid ingesting a nasty bug and getting poorly.

In conclusion, our hands are covered in bacteria. If you put them under a microscope you’d be utterly taken aback by all the tiny germs wriggling about on your skin. To give an exact number is hard, but it’s worth realising that they’ll always be present. 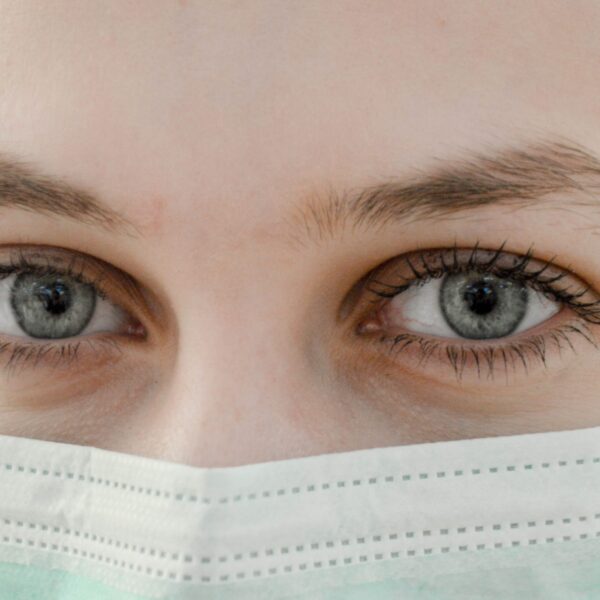 How to Recover Mentally After a Traumatising Medical Experience 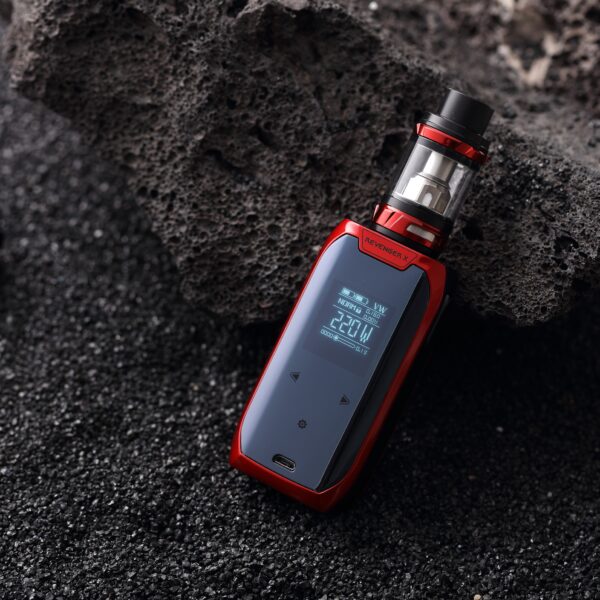 Know Your Vape Mod from Your Pod Kit: A Modern Guide to Vaping 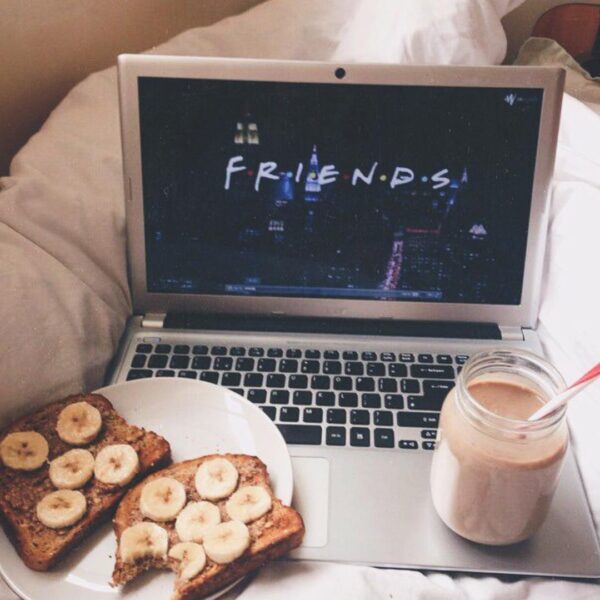 How Technology is Impacting Your Beauty Sleep 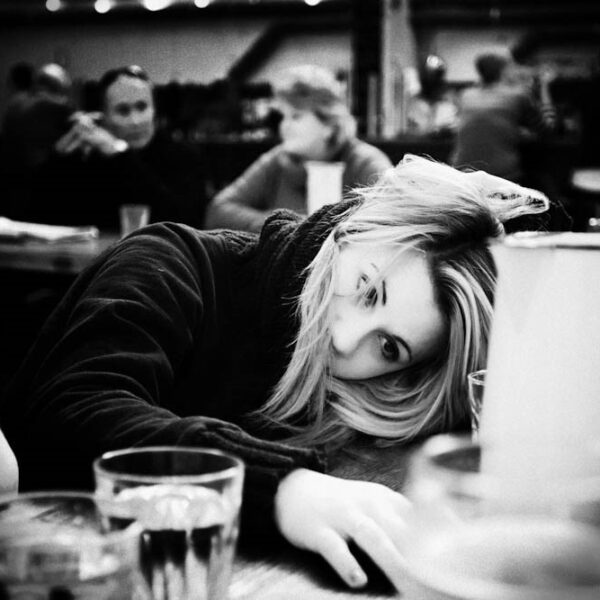 Boredom is Not What You Think, It’s Helpful