How to Dress Like the 60s: A Detailed Style Guide

If any decade was to be described as swinging, it would be the sixties. In fact, the fashion of this decade was so vast, it had a number of very different stages that each lasted for a short period. From the conservative overhang of the fifties to the hippy chic and futuristic shapes of the mid-decade, the sixties were a whirlwind of style and idea.

So how can you define that sixties look and recreate it in an outfit today? We take you through a short guide on how to dress like the 60s.

The early part of the decade was often quite conservative. Bold blocks of color on form-hugging suits were the go-to look for women. Trousers became an acceptable item for the lady. Tailored skirts, boxed jackets, and unassuming hats were a common accessory.

For men, the suit was the go-to choice. They were slim cut with skinny ties, often in muted tones and fabrics. Imagine a Sean Connery era James Bond for inspiration.

Between the early to mid-sixties, pop culture changed drastically. The Beatles arrived with their Chairman Mao suits, color television landed in the home and everything just got much bolder. This included color choices and patterns.

For women, the mini skirt arrived on the scene. It was a real head-turner, especially when paired with tall thigh-high boots.

Synthetic materials also started to become available to the public. Nylon and spandex were often used alongside plastic jewelry to make space-age statements. It was a decade that had its eyes firmly on the future, and this was evident in its clothing.

Men suddenly became very smart, particularly in the UK where Mods would fight Rockers in a true 50s vs 60s fashion battle. Smart, clean-cut modernists would ride scooters to fight teddy boy style rockers who idolized the aesthetic of the fifties.

This is often the most recognizable of the sixties fashion periods. It is the era that ushered in the hippy, with bell-bottom trousers, loose-fitting clothes, and a penchant for flowers. For reference, men should watch the Beatles perform on the rooftop of Apple Records in their famous concert.

For an understated, mid-sixties style outfit begin by looking at the color scheme. You need to choose something that has bold, striking colors that often clash. Anything with contrasting colors on both the color and cuff will work well.

Try to incorporate the mini skirt. Its hemline should lie around the mid-thigh area. The waistband should be quite high, and it should not be figure hugging but squared with a stiff fabric.

With your dress or mini skirt, try to add some bold, colorful tights. They should incorporate a pattern such as squares, diamonds, or stripes.

Any oversized accessories will also work well. This makes your figure looker smaller and more petit. Bows in our clothing or hair that are oversized, along with enlarged collars should give a strong sixties aesthetic.

Jewelry changed a lot during this period. For a look from the start of the decade, go classic with gold, glamour, pearls, and diamonds. For later periods, you need plastic, pop art-inspired items in large, cut shapes. Finally, at the end of the decade, natural substances such as leather and wood began to become popular.

When going for a day to day style outfit, choose low block heels as a shoe. Anyone wanting to make a bold, sixties fashion statement should opt for knee-high or past the thigh boots. White boots that reached to mid-calf height, known as Go-Go boots, were a staple of the 60s style for women.

Hairstyles were vast and varied in the sixties, and each hairstyle could be said to define a different part of the decade. The early part of the decade was characterized by long flowing shoulder-length hair with crisp curls. For holding it up, buns above the head worked well.

In the mid-sixties, modernist fashion saw the daring pixie cut emerge as a fashion for women. Characterized by model Twiggy, it was daringly short and androgynous for a woman at the time. Beehives and bouffants also ruled supreme.

Toward the end of the decade, hippie chic took over. Hair became much more natural and carefree, with flowing unkempt locks a new, bold look. Curtain bangs and backcombing were a few 60s style techniques used in this period.

Surprisingly, for a decade of bold statements and color choices, makeup in the sixties remained quite conservative. It was concerned with making the eyes look bigger and used to even out the complexion.

To enhance the eyes, long lashes became popular when combined with winged eyeliner. Eye shadow was in cool tones, and lips were skin-toned or totally bare. Finally, natural-looking eyebrows and a matte complexion rounded off the 60s look.

Once you have the outfit, experiment! Try changing up some of the accessories or makeup. You may even find a look that you like for everyday wear.

Makeup Tutorials has a host of articles that can help you make the finishing touches when you are wondering how to dress like the 60s. Come and see us for ideas on color and brand choices in our large selection of helpful articles. We can give you that sixties look today! 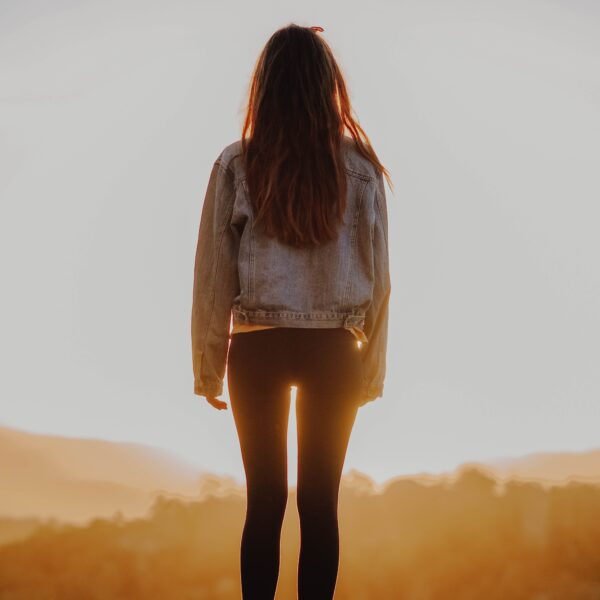 7 Tips for Incorporating Leggings into Your Wardrobe 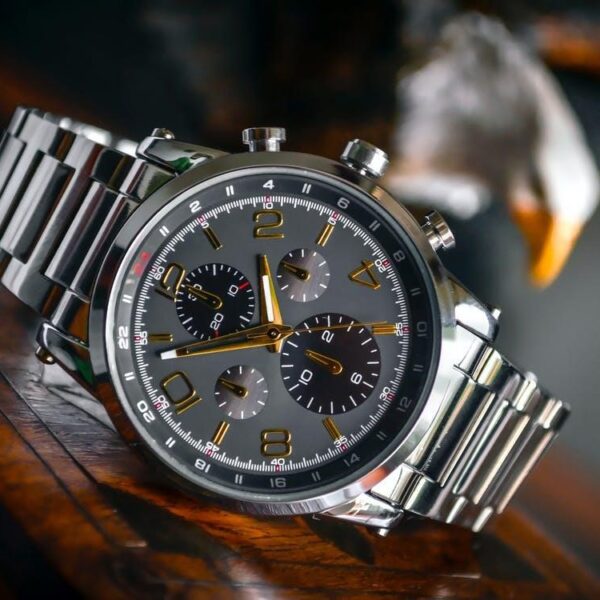 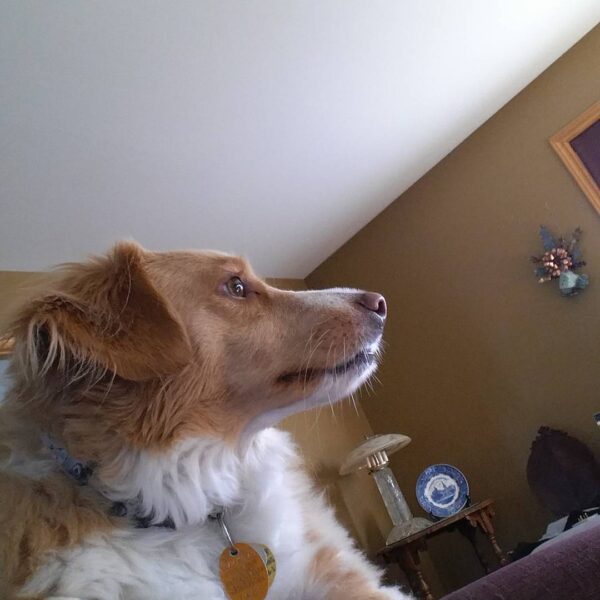 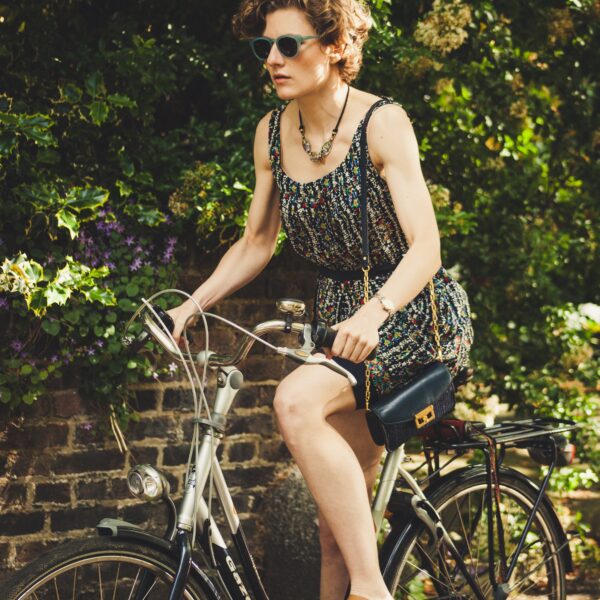