How To Reconnect With Your Teen

As a parent, you probably remember all too well how hard puberty was, and now that your teenager is going through the process themselves, it can be more difficult than ever to connect with them and have a strong relationship. You know what it’s like as a teenager, the smallest of things seem like the end of the world and you feel like your parents are always on your back about school, relationships, how you dress, and also how you act. While there isn’t much you can do about the way your teen is feeling and what they are going through, you can make steps in reconnecting with them so that you’ve got a stronger relationship. A healthier relationship means that your teen will be more open with you and hopefully, you can avoid too much drama during this period of their lives. So, here are some tips on how to reconnect with your teen.

Give them their space

The one thing that pretty much all teenagers want is space. Time alone in their rooms or with their friends to be who they want to be. While there has to be a limit on this, it’s important to give them the space they want. Allow them to have time to process what’s going on in their lives and you’ll find that your teen isn’t as moody as they have been.

Spend some quality time with them – hassle free

You may have been feeling like your teenager doesn’t want to spend any time with you, but have you considered that the reason for this might be because they feel like they can’t do anything right? Or perhaps they simply don’t want to talk about school or homework. Spending quality time with your teenager will allow them to see that you’re not trying to always be on their back and that you too, want to have fun together.

Perhaps you could arrange a family day out to the cinema and for a meal, or if you prefer the idea of staying in, why not cook them their favourite meal and watch a TV show that they’re interested in. You can find TV premiere dates here, so why not surprise them with a fun day without the hassle of parenting them.

Be honest with them

One thing that many teenagers hate is being treated like a child. It’s important to understand that they are now blossoming into a young adult, and they’re able to understand more about life than you think. Hiding things from your teen or not giving straight answers is only going to drive a wedge between the two of you. For example, if you’re saying no to them going out with their friends – tell them the real reason why! Your teen is much more likely to understand and respect you more if you’re upfront and honest with them!

A problem that many parents face with their teenagers is lack of information. Your teenager will be going through things such as puberty, periods, the pressure to have sex, and many other issues such as wearing make up or dieting to fit in. It’s important to establish an open door policy where your teen is able to talk to you about something personal, or something that is usually hard to discuss with a parent such as sex without the possibility of an argument arising. Show your teenager that you’re able to take on information, no matter how difficult it may be and support them through the changes they are going through. A huge reason that teenagers keep information from their parents is to avoid being told off or shouted at. Eliminate that, and your bond will be stronger than ever.

Learn to trust each other

Finally, another problem that teenagers face is not being trusted by their parents. We understand that this can be hard, especially if you feel like your teenager is hanging around with the wrong crowd. Trust your teenager to do the right thing and if they don’t, then allow them to suffer the consequences. Without trust given to them, they won’t trust you either and that’s the last thing you want when trying to bond with your teenager.

Connecting with your teenager when they’re going through such a strange part of their lives can be difficult. But with a little trust, honesty, and fun combined with the awesome parent you are, we’re sure that you’re able to reconnect with your teenager! 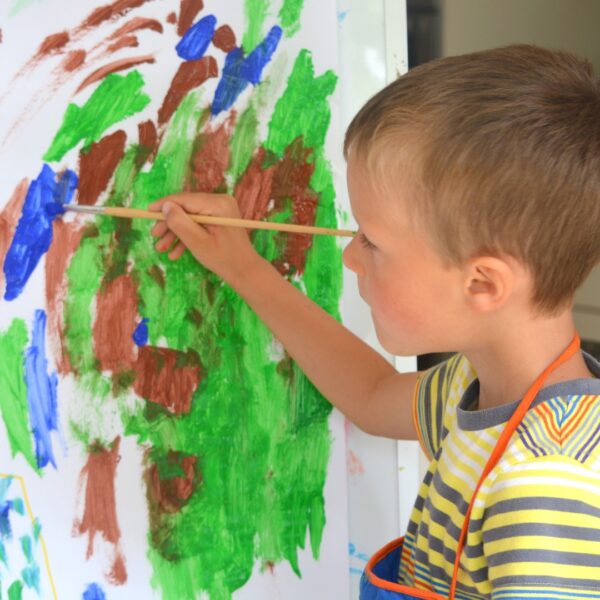 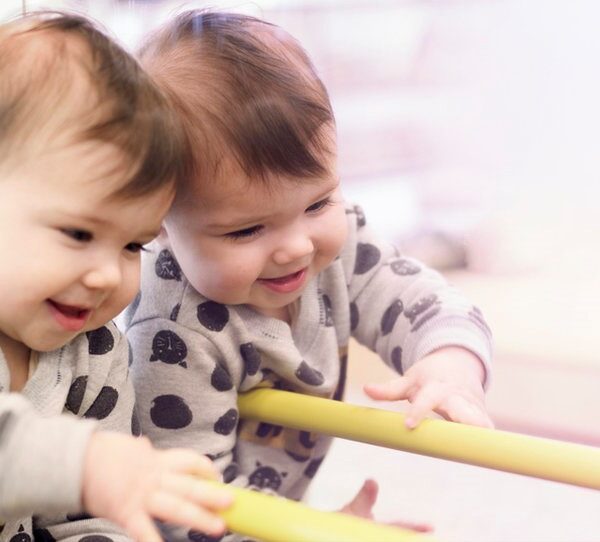 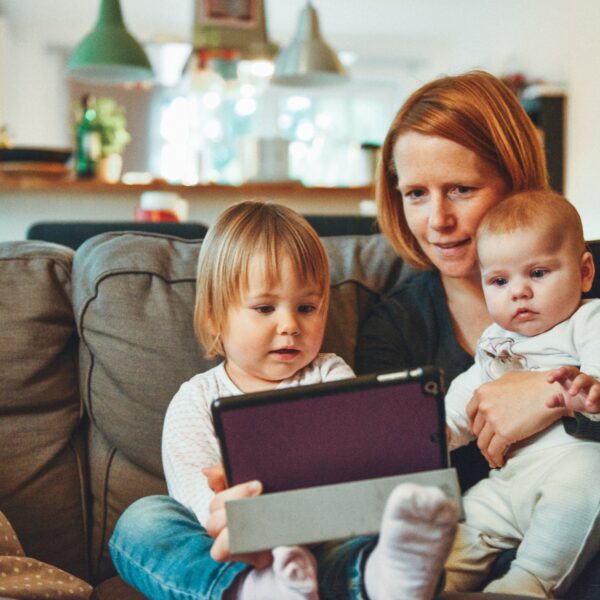 3 Tips for Reducing Your Anxiety as a Parent 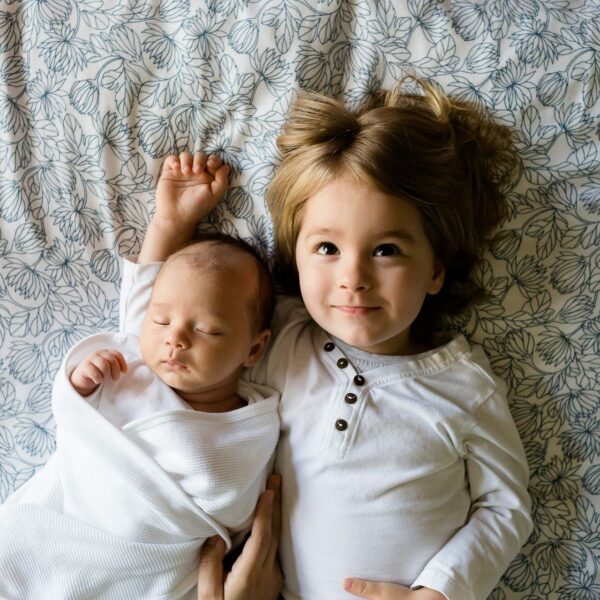 Everything You Should Know About Your Child’s Development