Inspiring Story of 5 Successful Entrepreneurs: From Rags to Riches

We all want to become rich. However, not all of us are successful in becoming so. To dream of becoming wealthy is enough to motivate you to work for your future. However, when you learn the stories of many self-made entrepreneurs who become rich from being poor, you will surely get inspired.

Nowadays, there are many entrepreneurs who have made their fortune from different types of business activities such as stock market, technology development, retail, and even scrap metal collection. Most of these entrepreneurs moved from rags to riches within their lives. This is why they are called self-made rich. To give you an idea, here are some inspiring stories of five successful entrepreneurs you should ponder:

Andrew Carnegie was the inspiration of many entrepreneurs in the 19th century. He was known as the steel tycoon because he was the founder of Carnegie Steel, which was a very big company at that time. In 1889, Carnegie Steel Corporation was the largest steel company in the world.

But before he became rich, Andrew grew up in poverty. He and his family lived in a one-room house. At 13 years old, he landed his fist job as a bobbin boy. His next job was a telegraph messenger boy. He got promoted, and his good story began.

Bruce Kovner is a high-net-worth financial trader ranking close to George Soros. He owns several country estates, which are very expensive even for a famous actor or actress. He became rich from trading commodities. Before he made his fortune, he went through a lot of trials.

He used to work as a Harvard professor. He was dismissed from the job and became a taxi cab driver. He lived in an apartment and was expelled from that apartment because he wasn’t able to pay the rent. What he only had was a credit card with a $3,000 credit line. He used that amount to start trading commodities where he made his fortune.

Jeff Bezos is the founder and CEO of Amazon.com and other Amazon companies. Perhaps, everybody knows his story as he is now one of the most famous CEOs who have inspiring stories. The story is simple yet inspiring. He started Amazon not in a regular downtown office but in a messy and small warehouse. Now, Amazon is one of the largest ecommerce companies in the world.

Mark Zuckerberg is the founder and CEO of Facebook. He is now closely competing with Bill Gates and Warren Buffet in the top position for the richest person in the world. Mark started Facebook using his allowance as a college student. He started Facebook as an experiment. It became a hit, and is now an institution.

Henry Sy is the 15th richest person in Asia. He is the richest person in the Philippines. He owns SM malls and BDO Bank. Before he became rich, he was just a shoe-shine boy in Manila. He started selling cheap shoes, and his business grew big. Later, he named his store “Shoe Mart” which is now SM Corporation.

Wealth is not only exclusive for the few. It is available to everyone. However, the road to success is not a straight line. You have to look for it the way successful entrepreneurs have found it. You can create your own destiny, but you can follow the above stories and make your own version out of them. Who knows? You could be the next to be included in the list of the world’s billionaires. 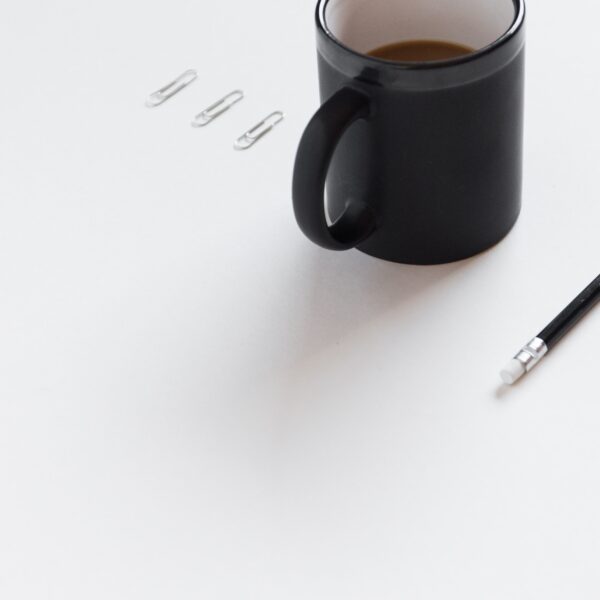 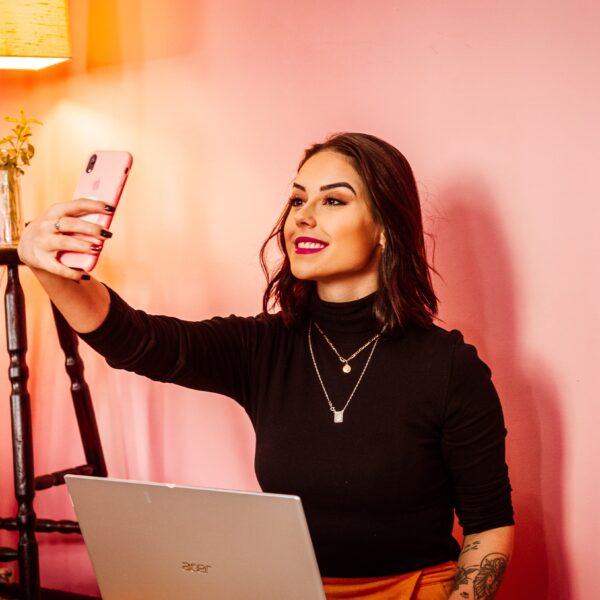 How to Use Influencer Marketing for Your SEO 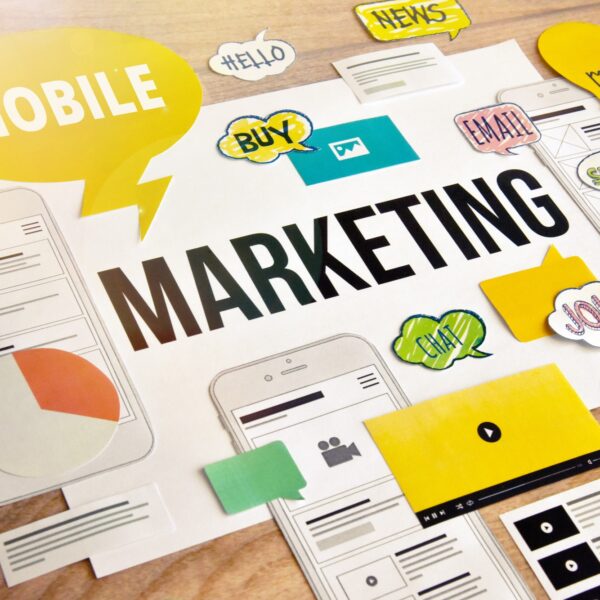 7 Mobile Marketing Techniques to Use for Limo Services 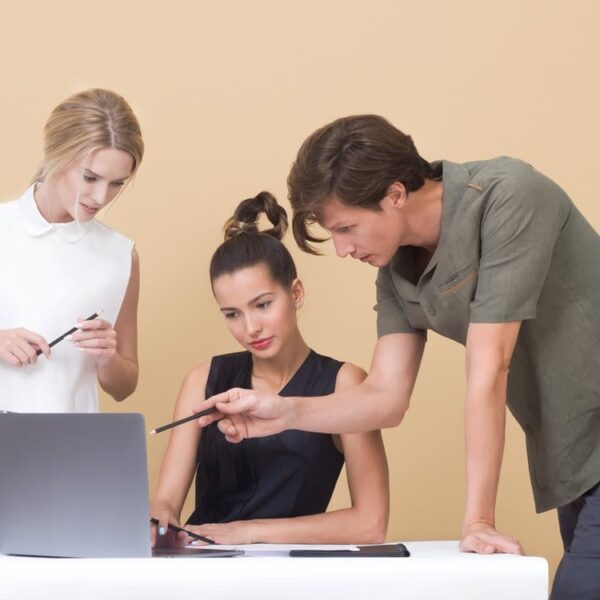 How College Students Can Start a Business