Is the Two-Party Political System Poisonous?

The American political landscape and, to a big degree, the American public at large is at least as divided as it has ever been. Many point the finger of blame to some of the politicians that have adopted an “at any cost” mindset when it comes to blocking their opponents and igniting their base.

This did not happen overnight. There are some key turning points that helped us get to a place where the two-party system means neighbors at each other’s throats and politicians unwilling to compromise for the betterment of the nation.

For 150 years lobbyists for various big businesses have been lining the pockets of politicians in exchange for votes on various issues. In the latter half of the 20th century, lobbying grew exponentially.

The increased spending by special interest groups in the form of campaign donations has made it more and more difficult for challengers to win races against incumbent politicians. The lobbyists will take measures to ensure they keep those in office that serve their interests.

One result of such lobbying is that the third parties that have tried to make inroads have been swept aside by the two major parties in the U.S.

In the 1980s the political practice of gerrymandering became the norm. Political groups worked to redraw district lines to ensure that their candidates could not lose their seats of power. These practices have been deemed unconstitutional time and again in the courts, but the practice continues today.

The net effect of gerrymandering is that whichever of the two major parts is in power can stay in power by manipulating the maps, changing who gets to vote for whom without much oversight. Acts like this sow distrust.

A landmark Supreme Court case in 2010 made political spending an even bigger game and further divided the nation’s parties.

The court determined that corporations had some of the same rights as individual citizens. Prior to this case, there was a cap on the amount any single donor could give to a political campaign. This slowed the influence the wealthy could have on elections.

After the finding, the wealthy were able to donate through corporations or political action committees rather than individually. Through these avenues, the cap was basically erased. Suddenly Billionaires could single-handedly decide elections by spending untold amount of money to ensure their favorite candidates won.

Between the lobbyists and this new campaign finance landscape, the government became less about the people and more about the wealthy and special interests. That was a recipe for division and for an ironclad hold over the whole thing by the two major parties.

By the time the 2008 housing bubble burst, the powder keg was primed Americans had been bombarded with so much ammunition against their enemies that they were ready to burst, as well.

Any time the economy goes through a recession, it is the people in the middle and lower classes that suffer most. Livelihoods, family homes, jobs were all lost in this disaster. When people look for someone to blame, both parties and their financial supporters were ready to point the finger.

Large amounts of money were spent on both sides to ensure that the people blamed either the rich-friendly Republicans and their “Wall Street bailouts” or the socialist Democrats and their outsized welfare state for what was happening to so many Americans caught in the middle.

These seeds of blame grew to hatred and turned to vitriol on the internet. From there, both parties, their backers, and now their legions of voters grew to blame and to hate their rivals on the other side of the aisle. Division was born again.

On the surface, it seems a legitimate third party might solve some of these problems. A centrist party could temper the most extreme ideologies, force far leaning officials back to the table, and give the people another option.

The money involved, however, makes that a difficult prospect. A number of parties have tried to rise and failed time and again without the hefty backing of Washington’s biggest spenders.

Instead, it seems that hope for a solution might come from the people. Several groups like The Lincoln Project, More in Common, and No Labels have started to fight against the widening red vs. blue gap. These groups and others like them are working both behind the scenes and in plain sight trying to reinform the public, support moderate candidates, and return the government to a body for the people.

It is possible to come back from these levels of division, but it will take work. Instead of waiting for a miracle third party to pave the way, reach out to these groups or more like them to see how you can get involved in their fight for common sense. 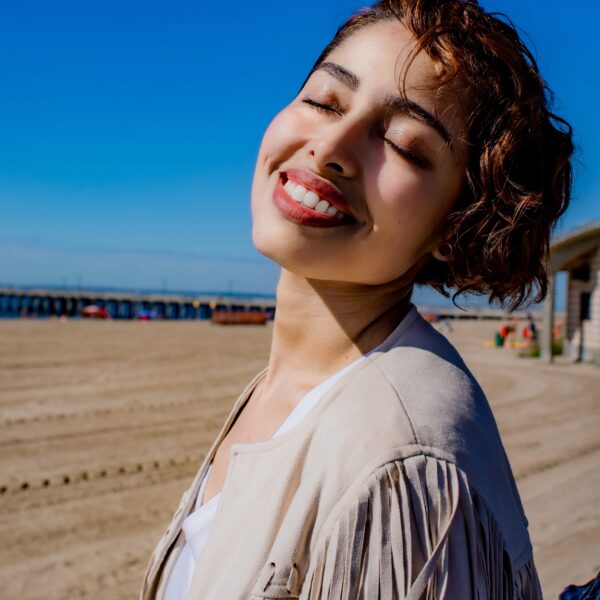 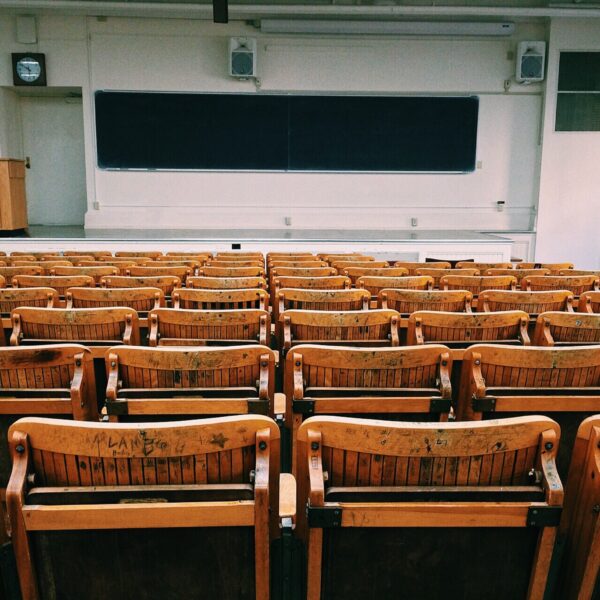 The Pros and Cons of Taking Night Time College Classes 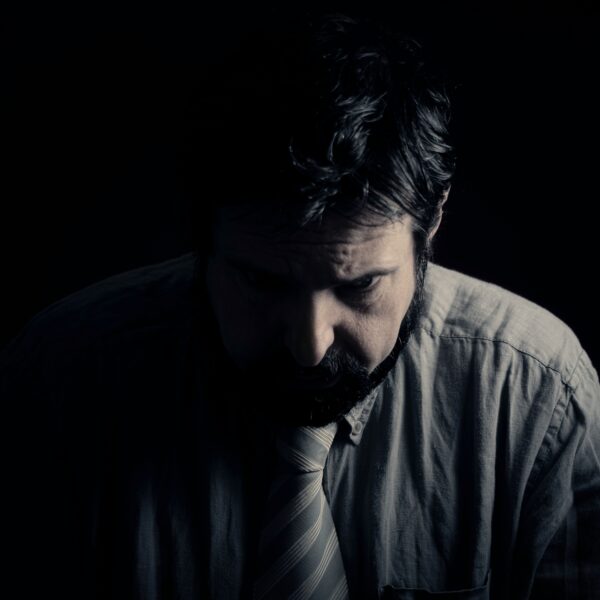 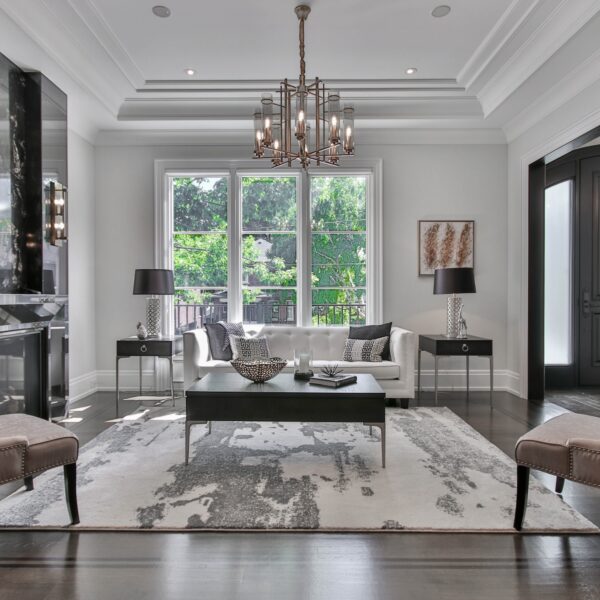 Why You Should Hire Professional Home Designers for Your Project