Video game development has become one of the most popular careers around the world. As you may already know, video games have been incredibly popular since their first appearance in the late fifties, but now, this craze is going to a whole new level. The kids who once played video games are now choosing game development as their career path.

As for developing a game, the process includes designing, art, programming, and audio. Several job profiles such as writers, developers, artists, engineers, project leads and heads, and other crucial departments contribute to achieving one aim, i.e., game development. Game development basically revolves around the three stages: pre-production, production, and post-production, respectively. If you want to know more about game development stages, see this company of outscoring development.

Further in this article, you will learn about what you need to do to learn video game development.

A bachelor’s degree in computer science engineering will help you to get comfortable with coding. Despite having proper knowledge and skills, a certification course is necessary to highlight your skills.

It is necessary to have a complete knowledge of game development, from planning and producing, to publishing and marketing. This will help you to get comfortable with your department and among your colleagues.

Get a Placement in a Company

After receiving a degree, it is essential to get a placement at a game development company so you can build up your silks and practice in order to sharpen your development skills. Try to work on freelance projects, crowdfunded video games, and take internships during the course period too.

Once you get a game developing job, it is necessary to build a portfolio to showcase your skills. Try to mention all your achievements in game development. This will help you to apply for and get a job easily.

The gaming world has had enormous success up until now, and it is going to continue to succeed in the upcoming future. Video games used to be limited to desktop PCs and a handful of consoles. However, there are several gaming consoles and platforms available today, for example, Play Station, X-Box, Gaming PCs, tablets, laptops, mobile phones, and more. This can only be made possible with the contribution of game developers and several other gaming industry professionals. 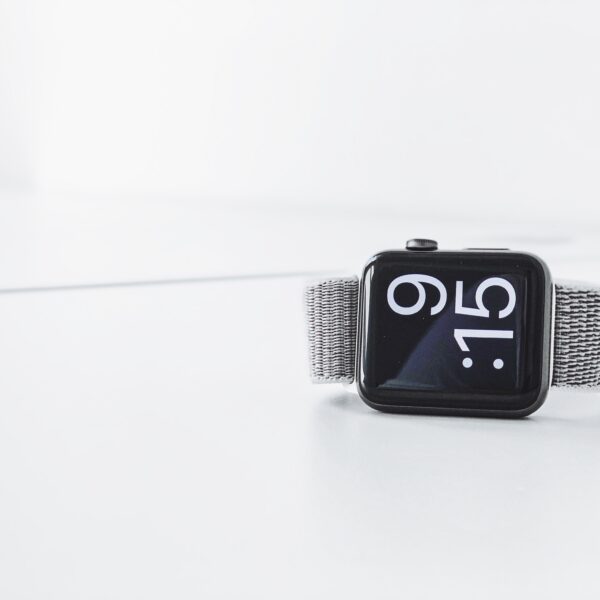 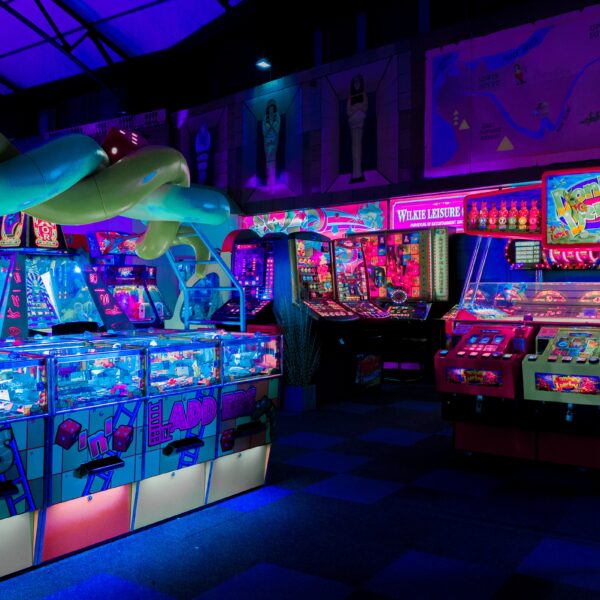 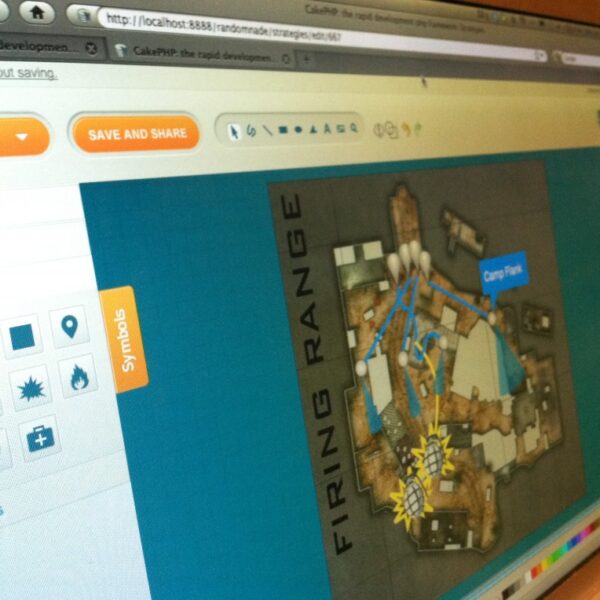