Dan Booth
Published 4 May 2020
in Entertainment

Have you ever thought about playing online Bingo – maybe somewhere like here: https://bingo.paddypower.com/? Perhaps, you’re a seasoned regular at your local Bingo hall but never delved into the digital world of the popular game. Maybe you’ve never played it before, but want to know what all the fuss is about. Either way, you need to start somewhere.

Did you know that 85% of players prefer to play online than at a dedicated hall? Playing from the comfort of your own home via desktop, laptop, mobile or tablet has never been easier, with games available 24/7 and a whole new community waiting to welcome you with open arms. Like anything, being a newbie can be overwhelming – but don’t fear, as our beginner’s guide of tips and tricks will make the process as easy as the game itself!

The beauty of Bingo is that it is so easy to learn and pick up. Simply select your game, buy your tickets and then wait for the numbers to be called, marking them off as you go. But there’s more to Bingo than that, and one of the dilemmas you’ll face first is knowing which game to play. There’s the 90-ball variant which is the most popular, and the one that is played in Bingo halls up and down the UK. Then there’s 75-ball Bingo which is also known as American Bingo because – you guessed it – it’s the version they play in the States. But then you’ll also come across 30-ball and 80-ball Bingo, as well as many other variants. Each has its own specially-designed Bingo card (or ticket), consisting of different-sized grids, a variety of numbers and ways to win. It’s best to read up on these specific games before you start and find the one for you.

If you’re used to playing land-based Bingo, you’ll know how difficult it is to keep up with the numbers if you have multiple cards, lose concentration, or are busy socialising, despite the number one Bingo rule: silence is golden. Not a problem in the online world. In fact, socialising is the name of the game for some. You’ll soon become the king or queen of multi-tasking with the automatic enhancements that are readily available. The auto-play or auto-daub function is exactly that – the software automatically scrubs off your winning numbers so you don’t miss a thing. The best card sorter is great if you have multiple cards – it places the cards with the best chance of winning at the top, so you can see them more easily. In addition to this, your best cards are also highlighted – if you have one, two or three numbers to go, these will be highlighted with the relevant acronyms so you are alerted to the cards that are close to winning.

#3 Respect and become part of the community

As we’ve mentioned, the world of online Bingo is a friendly and sociable place. Players are quick to wish each other good luck before the games start, congratulate winners and commiserate losers. When you’re new to online Bingo, the community can be overwhelming, with ‘roomies’ conversing in all sorts of weird and wonderful acronyms and terminology. You’ll soon pick it up and become one of them. But don’t be a keyboard warrior to your fellow players, the chat host or any of the support staff. At the end of the day, it’s all a bit of light-hearted fun. Keep your eye out for any chat games too – these are free to play and not part of the Bingo game – the chat host will create side games to keep player engagement high, and you could find yourself winning free tickets or bonus funds for future games. With online Bingo, the fun never ends.

Just a few tips to help you get started. What are you waiting for? Let’s go… Bingo! 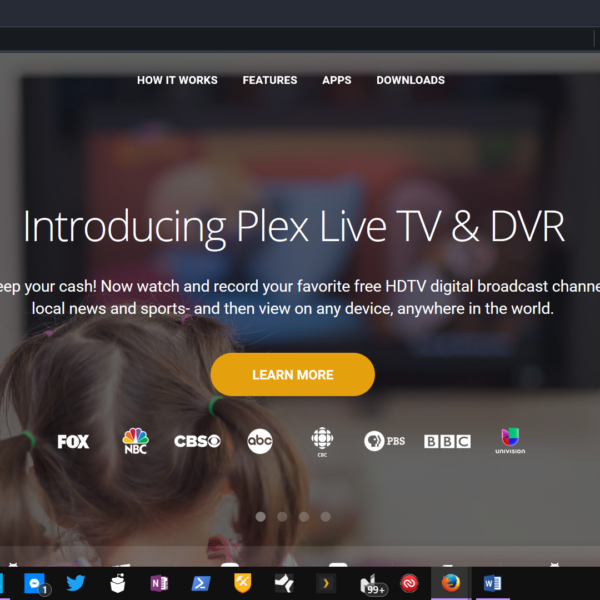 How to Watch Everything You Want Without a Cable Bill 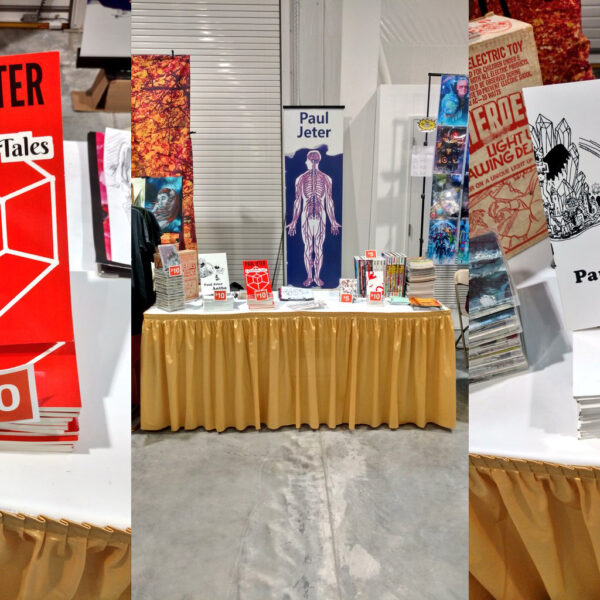 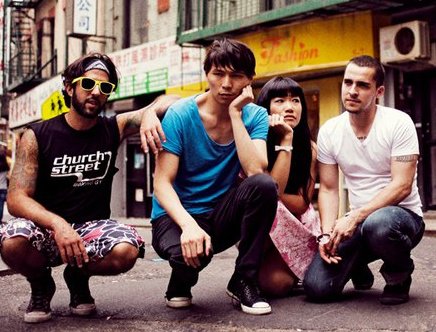 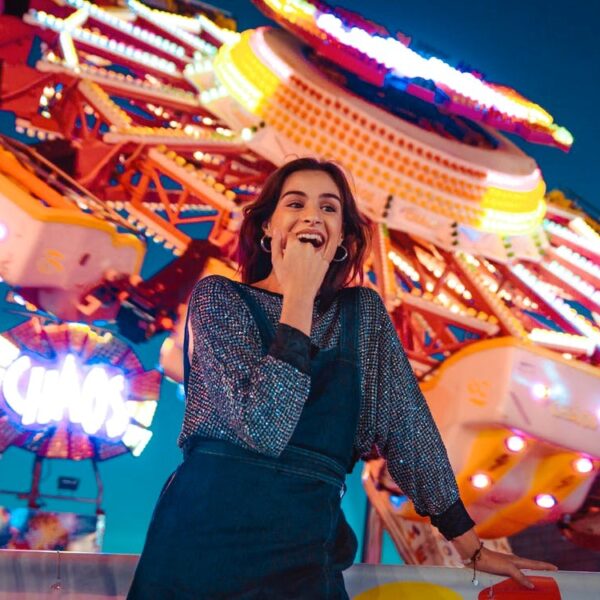