One of the UKs most popular money saving websites, VoucherCodesPro.co.uk, has released details on the levels of debt for people in the UK. This is highly interesting information, as it shows people continue to struggle financially. While this could be a sign of economic recovery, showing that people have more confidence in the market and their employment status, it can also be a sign of a new crash.

A new piece of research completed by money saving website VoucherCodesPro.co.uk has today revealed details about the levels of debt for the average person in the UK. The information provides a fascinating insight into the habits of people, as well as the difficulties they face in their daily lives. This information, in turn, can be used to create better support systems for those who are in difficulty, as well as allowing economic forecasters to make better predictions about the future of the UK economy.

The data revealed a number of interesting points, including:

“The statistics are fascinating”, says a spokesperson for Voucher Codes Pro. “They show that people are once again getting into significant personal debt, even if it is rising more steadily than before. What it doesn’t show, however, is why this is happening. There are different arguments for this, and it is not clear which side is right.”

“The first camp claims that people are borrowing because they are secure in their job and they know that the economy is recovering”, adds the spokesperson. “The other camp believes that people are borrowing because they are in such great financial difficulty that they see no other way out. In reality, with the rise of payday loans and the Wonga and PPI scandals, it is likely that the latter camp is closer to the truth.” 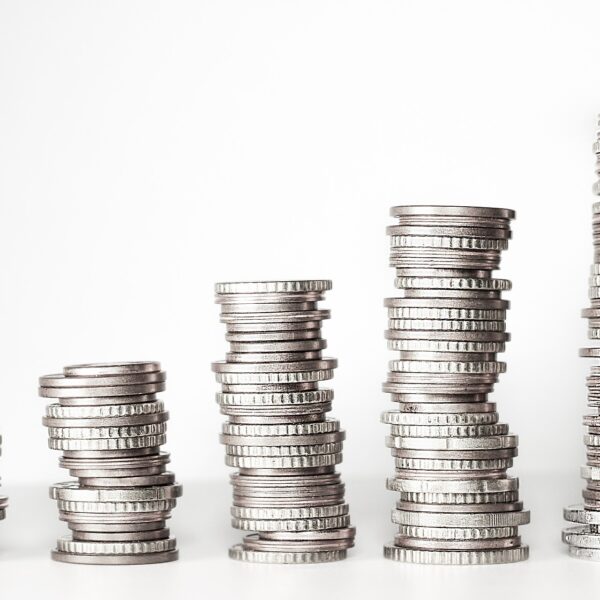 Easy Ways You Can Save Money In Your Everyday Life 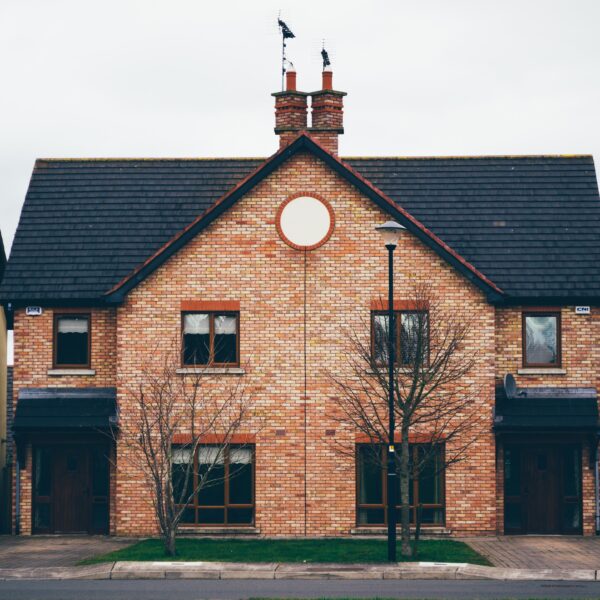 3 Reasons You Might Want To Refinance Your Home Loan 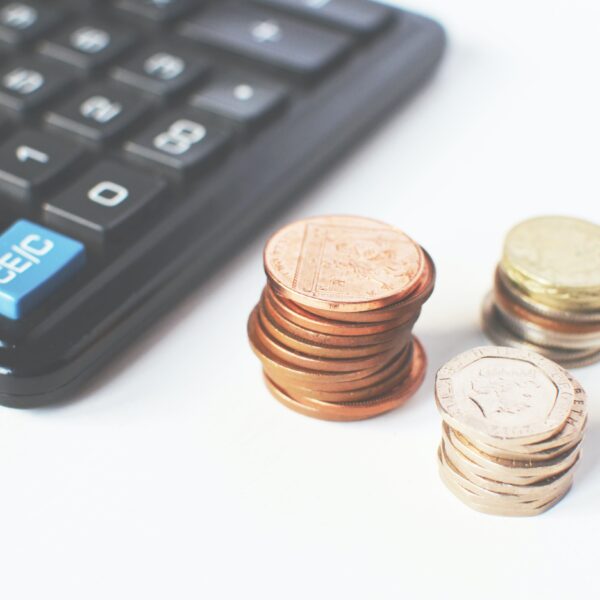 Different Ways to Fund a Start-Up 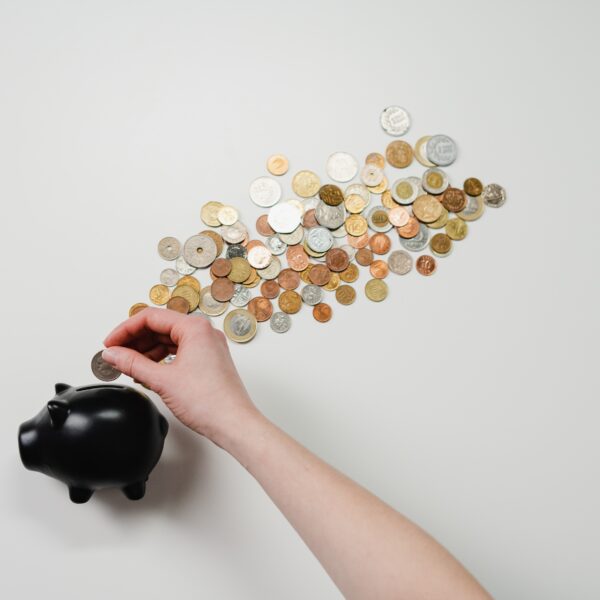 Investing Your Inheritance: Tips to Make the Most of Your Money