While you can read tells when you’re face-to-face with them at the same poker table, it’s much harder when you’re playing online at Paddy Power Poker, and you can’t use body language to work out what your opponent has in their hand.

But fear not, there are online tells, and here, we will provide you with everything you need to know to work out whether your online opponent is bluffing, or whether they have a mega strong hand.

The timing of the move

One of the most obvious ways to tell what your opponent has is by seeing how long they take to make their move. If they take a long pause before betting or raising then it means that in all likelihood, they have a strong hand.

Instantly raising is another sign of strength that appears frequently in online games. Players become so confident with the hand that they have that they don’t need to think about their actions and prepare for their turn by instantly raising. They might not have the winning hand, but it’s fair to say it will definitely be a strong hand.

On the other hand, the instant check is a sign of a weak hand. The player doesn’t need to check their hand and will most likely fold if another player on the table raises enough. These types of players are very safe and won’t even semi-bluff with a weak hand, which leaves them open to being beaten easily.

The size of the bets

When a player bets an unusual number, like £5.82, it is usually best that you don’t take a chance, unless you’ve seen the same player do this before and take it all the way to the showdown. If it turns out they’ve bluffed, then prepare to take them on the next time they do it, provided you yourself have a strong hand.

If they did it with a monster hand, then be wary of the same happening again and if you don’t have a strong hand yourself, make sure you don’t risk it.

Over-betting is generally a sign of either an incredible hand or a really bad hand. You won’t find many players betting much of their bankroll on an okay hand. It’s another case of making sure you’ve seen your opponent do this previously and make a mental note of what the outcome was before deciding on your move.

If a player makes a small turn bet after checking or check-calling the flop, then it’s usually a sign that the player has a weak pair or nothing. If you have a pair which is stronger than the lowest card drawn in the flop, then try raising to see if they’re willing to risk it. 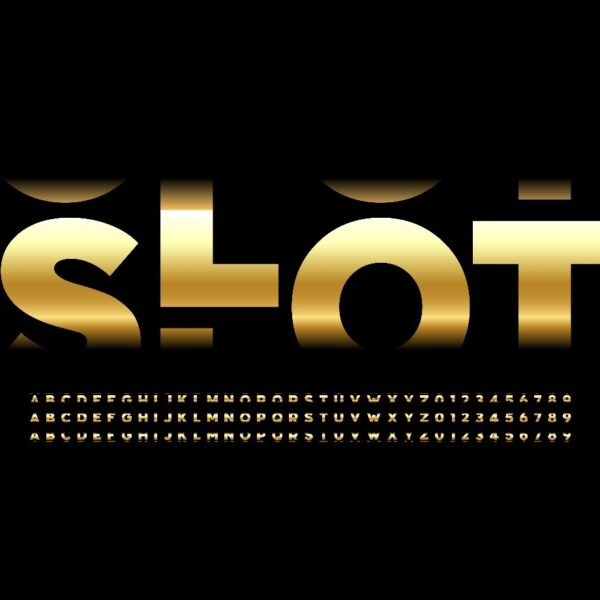 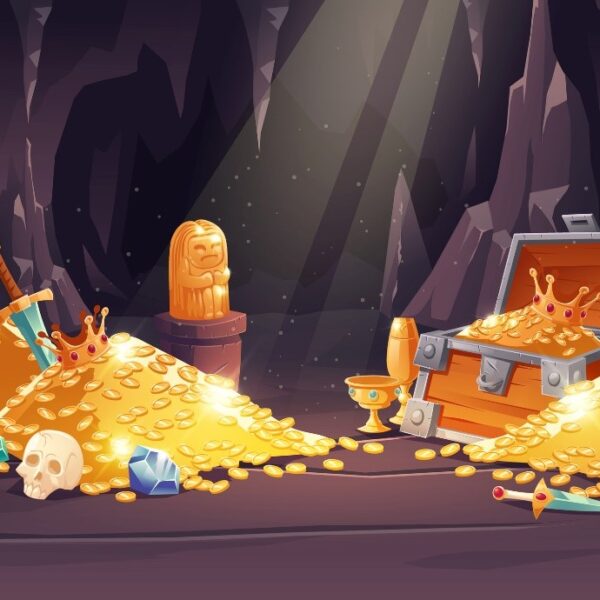 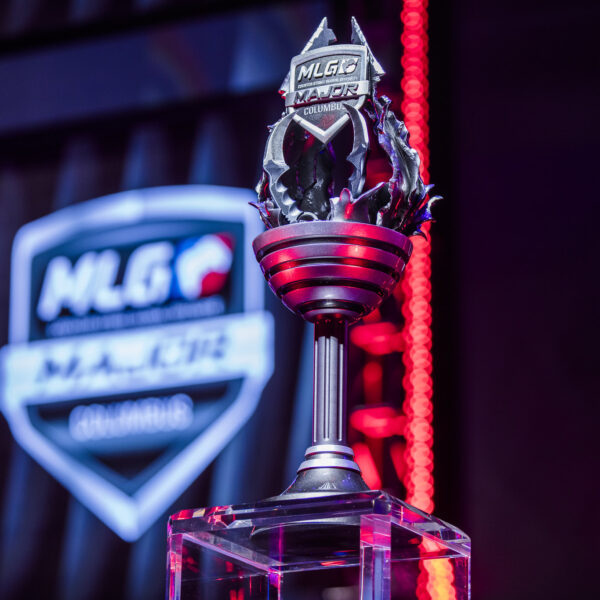