Put Your Outdated Technology To Good Use

Many of us have collections of unused old gadgets in our homes such as old phones and old video games consoles. These gadgets may have been replaced by modern technology and may no longer serve their original purpose, however that doesn’t mean that you can’t still put these old gadgets to good use rather than letting them gather dust. Here are just five ways to make use of your outdated technology.

Some outdated pieces of technology may still have a market. Nostalgic trends such as retro gaming have made people fall in love with old video games consoles again, whilst many parents still buy old phones as something to give their children as a first phone. Of course, to sell these gadgets, they do need to still be in good condition, otherwise you’re probably not going to get many buyers. Sites like eBay, Amazon and Gumtree are popular for selling old gadgets. You may also be able to find a second-hand store to sell your old electronics to.

Another option could be to donate your outdated technology. There are charities that take in old electronics and give them to communities in the third world where such gadgets could be much-needed. You could even put your old technology up for free on a site like Gumtree – when it comes to bulky appliances such as old refrigerators and TVs, many people give them away for free just to get rid of them, helping them to find a new owner in the process.

If your old electronics are broken and you cannot sell or donate them, you can still put them to use by recycling them. There are companies that can take apart your gadgets and re-use parts for repairs. Some of these companies may even pay you for your broken appliances just so that they can use the parts.

If you don’t want to get rid of certain technology, you may be able to convert it for modern use. This could include old mediums such as video tapes and cassette tapes. There are modern companies that can convert VHS to DVD allowing you to keep the footage on these video tapes. Similarly there are companies that can convert your cassette tapes into CDs.

It’s possible that you may be able to repurpose certain technology. An old phone that still works could be used as a GPS in your car or as a music streaming device, allowing you to still use your current phone for other uses. As for broken outdated technology, you may be able to repurpose this entirely – an old television or computer monitor could be transformed into a unique fish tank for example. You could even get creative and turn your old tech into scrap art. 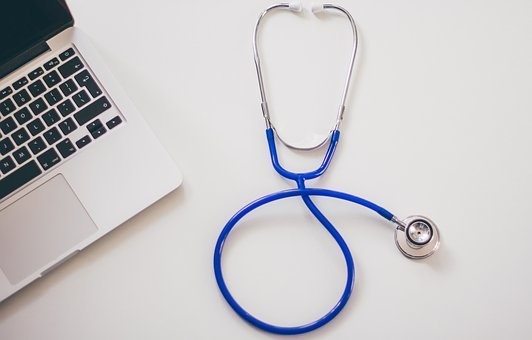 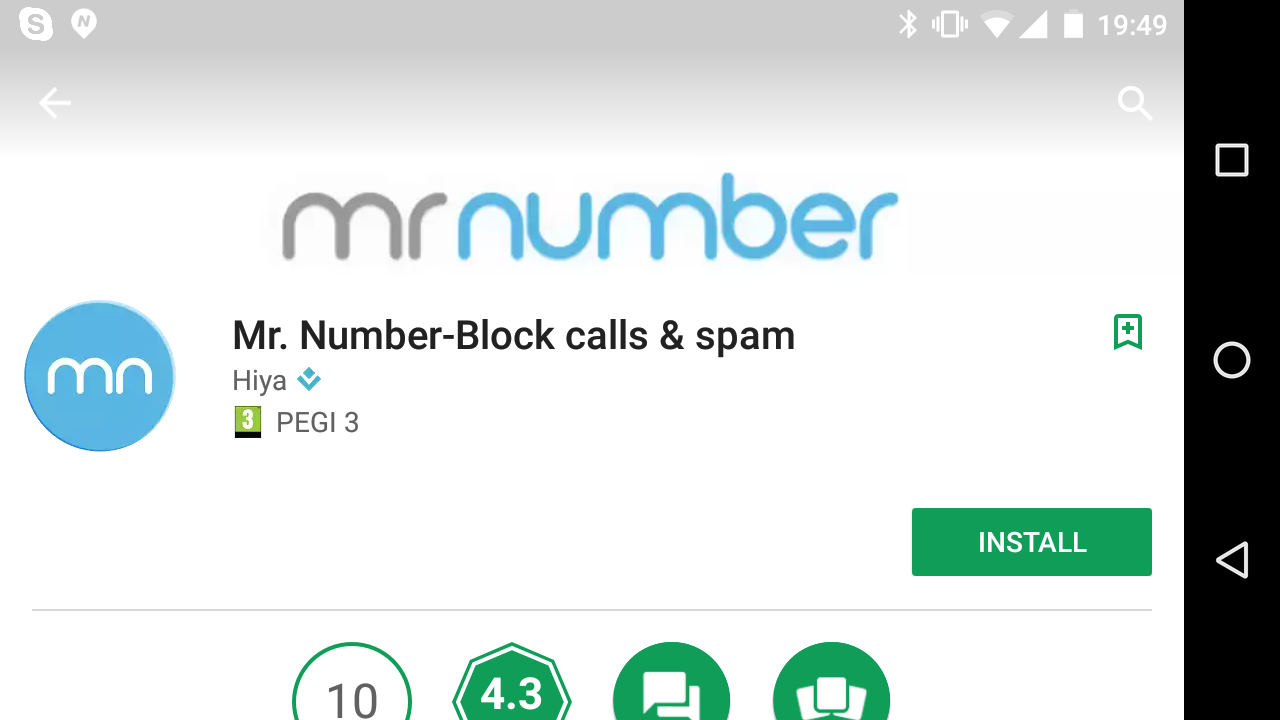 Phone Scams and How to Avoid Them 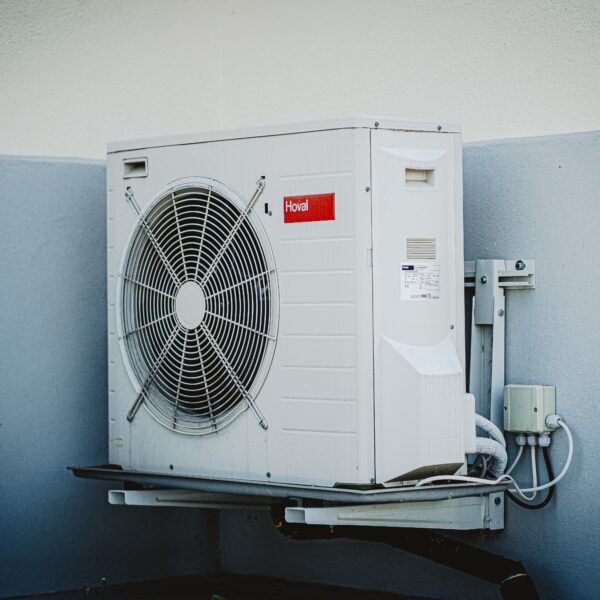 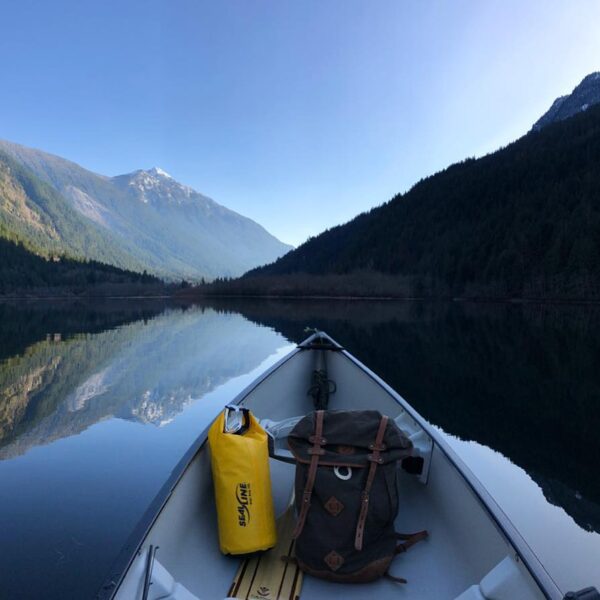