Secret and Hidden Gems in London

Anyone who goes to London as a tourist will do the standard things. A trip to Soho must be had, as well as a visit to Buckingham Palace, Trafalgar Square and Madamme Tussaud’s. However, there are also some fantastic secret hidden gems, such as Winks London, that will give you a far greater flavour of what this amazing city is actually about. If you want to have a night out in the capital city, but you want to go where not everybody else has gone before, then the following establishments may be of interest to you.

Happiness Forgets is incredibly difficult to find, and you really need to know where it is. It is on the west side of Hoxton Square, located underneath a Thai restaurant. The majority of people walk straight past it, believing it is simply the restaurant’s basement. However, if you do find it, you will be able to enjoy one of London’s most unique little cocktail bars. The bar was clearly started on a shoestring, with décor that doesn’t really match and a very subterranean feel. However, the drinks are fantastic, the staff is friendly and the music is brilliant. Definitely a must-see.

This little pub is a place with true history. It was built in order to provide service to the Bishops of Ely, whose palace was close by. It is a tiny little place, with crooked shingles and the best word to describe it is “quaint”. When you enter it, you will feel as if you have entered a parallel universe, in which you have stepped back in time several hundred years. It is open Monday to Friday, except during the British Beer Festival, the one weekend per year that the tavern is open. It is found in the Aldwych area of London.

The Secret Cinema takes its name very seriously indeed. You can purchase tickets to see a film in this cinema, but you will not know which film it is, nor where it will be shown. You will be informed of this a few days before the event itself. The films can be anything from modern Hollywood to independent Ukrainian, so whether or not you will enjoy the film itself remains to be seen. You will, however, have a great time engaging in something that feels so secretive and unique.

The Mayor of Scaredy Cat Town

This is a basement bar in Chinatown. Enter it, and you will feel as if you are an extra in a scene from Twin Peaks, and you wouldn’t be surprised if you saw Log Lady sitting by the bar. There are mirror balls, but also moose heads on the walls and a truly retro wallpaper. The bar has an extensive beer list, as well as a range of classic and unique cocktails.

As you can see, there are plenty of opportunities out there to have a night out in London that no one has ever had before. 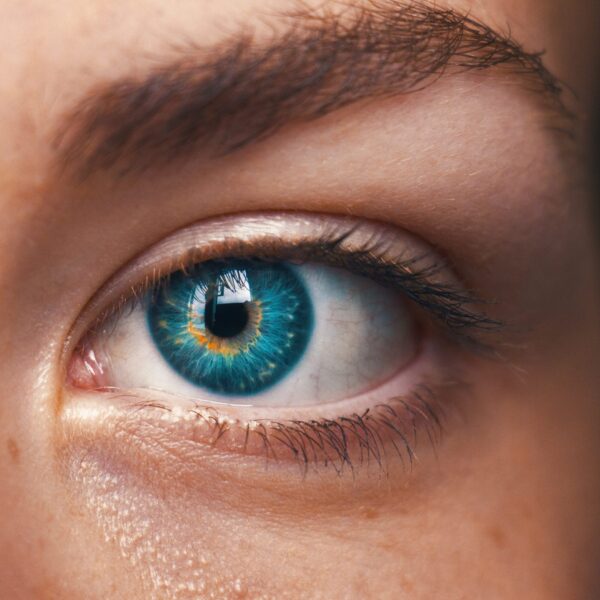 3 Practical Tips for Coping with an Eye Injury 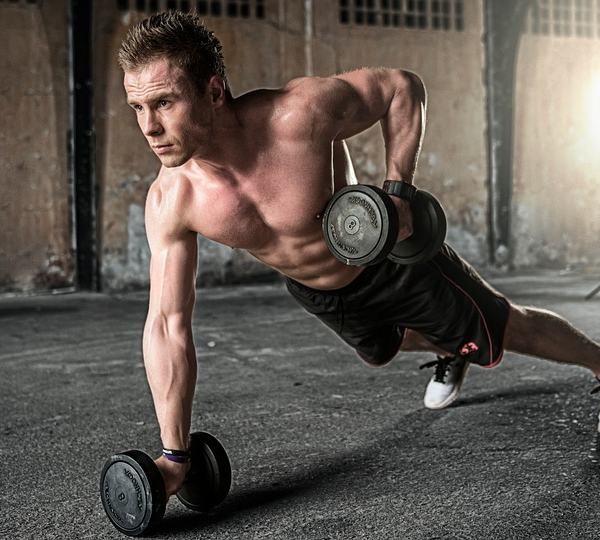 Everyone Has To Start Somewhere With Fitness! 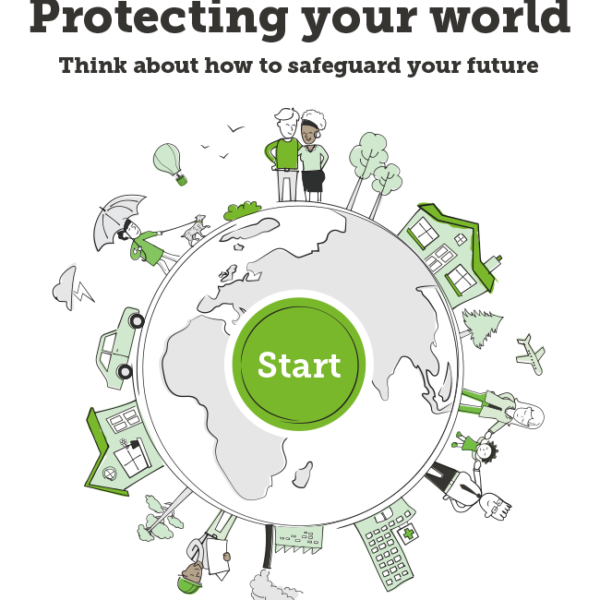 Prepare Financially for Your Senior Years