Shutdown and Shutout: Another Celebrity Divorce Amid the Pandemic

Alie Katzen
Published May 23, 2020
in Lifestyle

As the lockdown was first getting started, some predicted that it might lead to a baby boom. However, for many celebrities, the lockdown is instead leading to the end of several marriages. The Black Summer actress Jaime King is the latest celebrity to file for divorce with her husband, Kyle Newman. She has also been granted a temporary restraining order.

Jaime King also filed an emergency motion for custody and visitation, but the motion was denied without prejudice. An emergency motion typically is granted in cases where the judge believes the other party is guilty of abuse. When an action is denied without prejudice, the other party does not lose any rights as a result. The judge allowed the custody of the children to remain with Newman. He has remained the sole parent throughout the duration of the pandemic.

King also filed a domestic violence prevention petition. This petition is submitted that can be filed by one partner in a relationship that alleges violence. It is accompanied by an affidavit made under oath that states specific facts and circumstances in which the petitioner seeks relief.

A spokesperson for Kyle Newman stated that Newman asserted that the court orders were based on false claims. However, he said that he was delighted that the judge would allow his children to remain in his care. He also stated that he wants nothing but the best for his family.

King has avoided discussing Newman and has only mentioned her children expressing love for them on social media.

The Need for Legal Representation

Both celebrities and everyday Americans find themselves in a similar situation as King and Newman. Divorces are messy, and some might feel like there is no way to avoid the expensive divorce lawyers that celebrities are able to hire. However, it is possible to find a divorce lawyer with a free consultation.

A skilled family lawyer not only helps a divorcing couple fight a legal battle in court, but can also help both parties negotiate a fair settlement. Settling out of court is the least expensive way to resolve a divorce because you will avoid costly court fees. You will pay lower attorney fees and will eliminate most of the appraisal and expert witness fees.

One of the more traumatic aspects of a divorce trial is that children might be called upon to testify in court. You may avoid this if you’re instead settling out of court.

Family court can be very complicated because the courts are tasked with creating an agreement that works for everyone. If you do have to go to court, a judge may not have patience with a self-represented litigant who does not know the law. A family lawyer knows what to say to make your case seem reasonable to the judge to help improve your judgment. 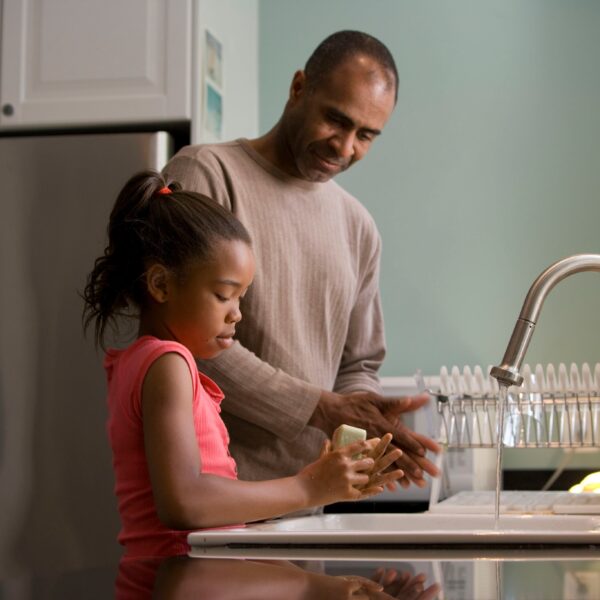 Working from Home with Kids: A Parent’s Guide 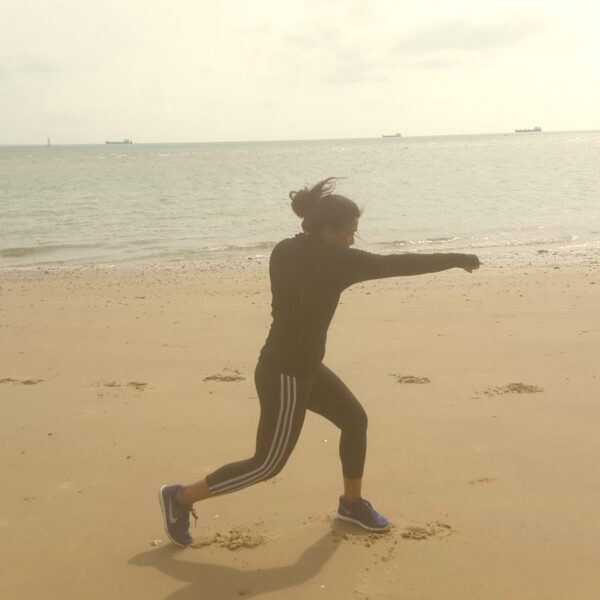 Staying Fit While on Vacation 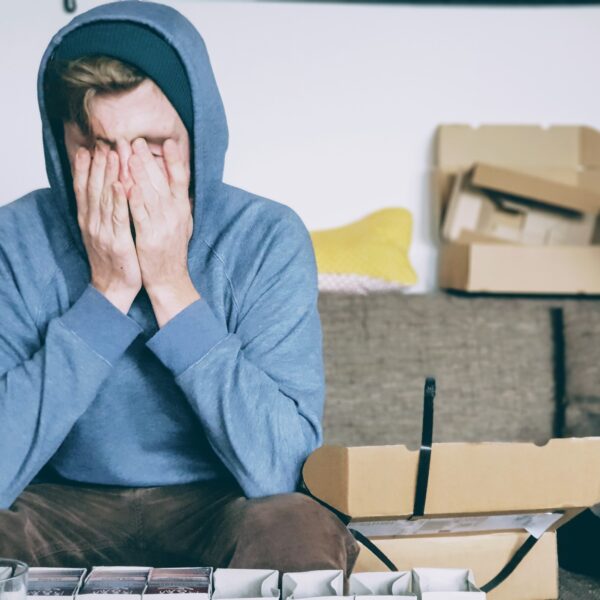 10 Simple Ways to Relax and Make Time for Yourself 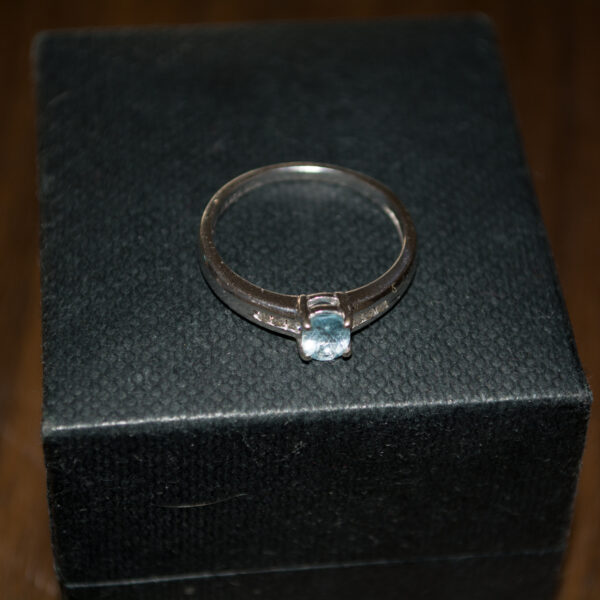