Forgive us for sounding as if we’re on the verge of exploding with excitement, but the World Cup is here! We’ve waited four years for this, another summer full of entertaining, dramatic, top-class international football to gorge out on.

If you’re at all like us, you’re eagerly scrolling through free football predictions and debating player performance with mates over a pint, and you won’t want to miss a minute of the action, though naturally, some group stages matches stand out more than others. Here are six potentially classic fixtures that you need to set a reminder for (or highlight on your tournament wall planner).

A potential early classic in the making as the two big hitters in Group B face off, looking to secure an advantage at the top of the table, though the odds are both will quality. These two have tasted recent success at international level, with Portugal winning the 2016 European Championships and Spain the 2010 World Cup. All eyes will be on Cristiano Ronaldo but there is a youthful feel to Portugal’s squad this summer, headed by Manchester City’s Bernardo Silva. Spain’s Andres Iniesta will be playing in his final tournament.

This is Iceland’s first ever World Cup and the nation’s opening match is an absolute cracker, up against Argentina in Moscow. Argentina, powered by Leo Messi and Sergio Aguero, will understandably be among the favourites to win the whole thing, let alone this fixture. But Iceland have bags of spirit and a game plan and certainly won’t be afraid of illustrious reputations. Who can forget them dumping England out of Euro 2016?

By the time this match comes around, we’ll have a pretty good idea of who’s going to qualify from Group E and progress to the knockout stages – this is in the final round of fixtures. Both Serbia and Brazil will hope they’ve done the hard work already and secured their places, but if either need to win to get through, this could be very tasty indeed. As always, Brazil will bring the glamour but don’t write Serbia off. They’ve got some familiar names, including Aleksandar Kolarov, Branislav Ivanovic, Nemanja Matic and Aleksandar Mitrovic.

Here come the holders – 2014 winners Germany start the defence of their title against Mexico. As you’d expect, Germany are considered one of the hot favourites to win the tournament – check out the World Cup latest at William Hill or Betway, for example – and they’ll be determined to make a fast start. Mexico have defensive nous, especially in the shape of Hector Moreno and, if selected, veteran Rafa Marquez. They’ll need every bit of that toughness if they’re going to compete here.

This is Group G’s ‘big one’ – no disrespect to Tunisia or Panama intended. It’s probably going to feel very, very familiar to regular viewers of the Premier League as a larger number of Belgians played their domestic football in England’s highest league in 2017-18. Key names include Thibaut Cortois, Toby Alderweireld, Vincent Kompany, Kevin De Bruyne, Eden Hazard and Romelu Lukaku. With England’s squad featuring so many players who were either frequent opponents or teammates, this will have plenty of rivalry and may almost feel like a Premier League A side versus a B side. We’ll leave you to decide which is which.

This will be Egypt’s first finals for over a quarter of a century – the nation hasn’t progressed from qualifying since 1990. The African side have waited a long, long time for this, and will be eager to do themselves justice by avoiding an early exit. Even so, they’re odds-on to tumble out after the group stages and haven’t got the easiest of fixtures, facing hosts Russia a few days after a tricky opener against a talented Uruguay. There’s a fascinating sub-plot here too; a comparison of great Liverpool FC strikers past and present as Luis Suarez faces Mo Salah. Egypt will be hoping their talismanic goalscorer will be fully fit after Salah’s Champions League injury against Real Madrid. The more games Salah is available for, the better the odds of Egypt making an impact. 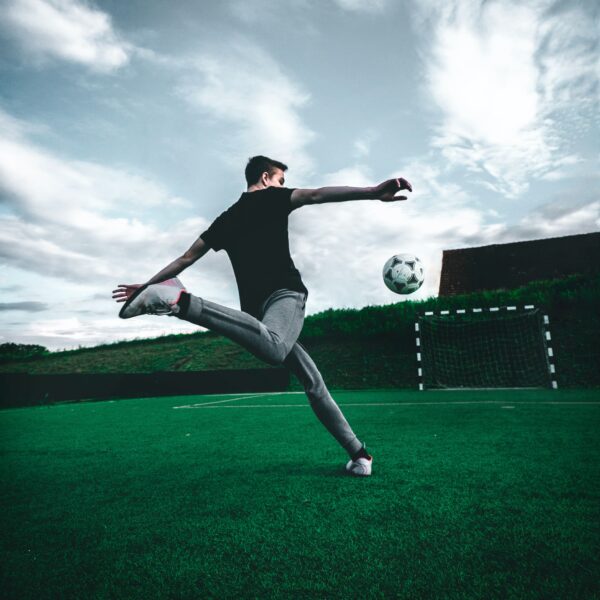 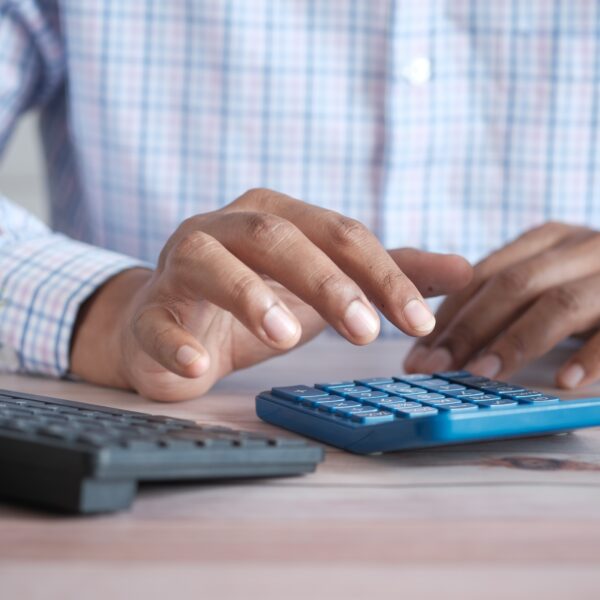 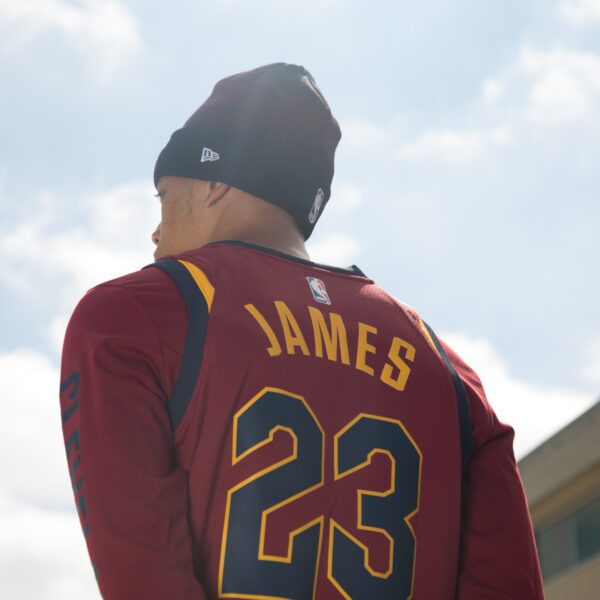