The world of online casinos is full of variety, fun and the latest and greatest games. But with a wider range comes more choice, and with more choice, it can be tricky to pick your next game.

It may be the case that you want to stick with a firm favourite, such as a classic game of Slots, where you enjoy the thrill of spinning the wheels. Or, perhaps you fancy a traditional game of Bingo, waiting to see if your numbers are called.

But, if you’re used to playing Bingo games online or a retro slot game, then you may want to venture into new casino territory. Why not try something with the best of both worlds, such as an innovative game of Slingo?

If you’re stuck for which game to play next, then let us explain more about the difference between Slingo and Slots, to help you decide.

For both games, the most obvious similarity is the fact the results are always down to chance. You can likely practice on a demo version of either Slots or Slingo, before you move onto real cash, but there are no tips or tricks to the game.

Both types of games include some form of reels and both use a random number generator (RNG) to determine the outcome of the spins. This reassures that the games are completely fair.

When playing Slots or Slingo, you’ll likely come across a range of bonus features. Most versions of both of these games include a wild symbol. For Slots, this symbol tends to match the theme of the game and can substitute other symbols on the reels to help towards winning combinations. In a game of Slingo, the wild is usually represented by a Joker, and can mark off any number on the grid, in the column above it.

The main difference between Slingo and online slot games, are the pay-lines. Most Slots have several active pay-lines. Match the correct symbols along the pay-lines, and you could win some impressive prizes. You’ll also find that the reels usually span across a five by three grid.

However, in a game of Slingo there are no pay-lines. Instead, there’s only one reel that spins a set of numbers and symbols. You’ll need to match these to numbers on the grid above, to mark them off. Mark off the numbers in a line and you’ll win a slingo, which can unlock bonus features in the game.

There is also a difference between the number of spins in each of these games. For most online slots, you can spin several times, based on the wager you’ve placed, your account balance and your budget.

However, in Slingo, you are given a set number of spins per game, with an aim to achieve as many Slingos as possible. In most cases, the game will offer you the chance to buy a small number of additional spins, at the end of the allocated number of spins.

Which should you choose next?

When it comes to casino gaming, the world is your oyster. If you prefer to stick with what you know and love, then Slots may be the way for you. If you’re looking for a hybrid game, combining the two much-loved games of Bingo and Slots, then why not try Slingo?

Whatever you decide, you’ll likely be able to play either game on the go, as most are available across a range of devices. Just make sure you’ve made an account, have a stable internet connection, and you’re ready to play! 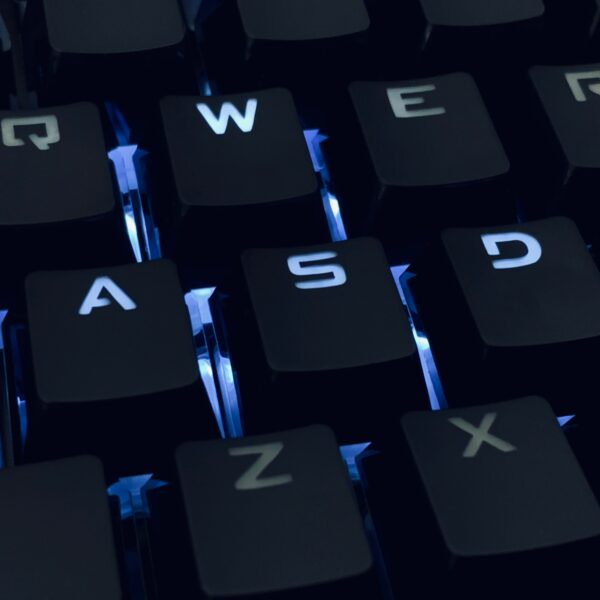 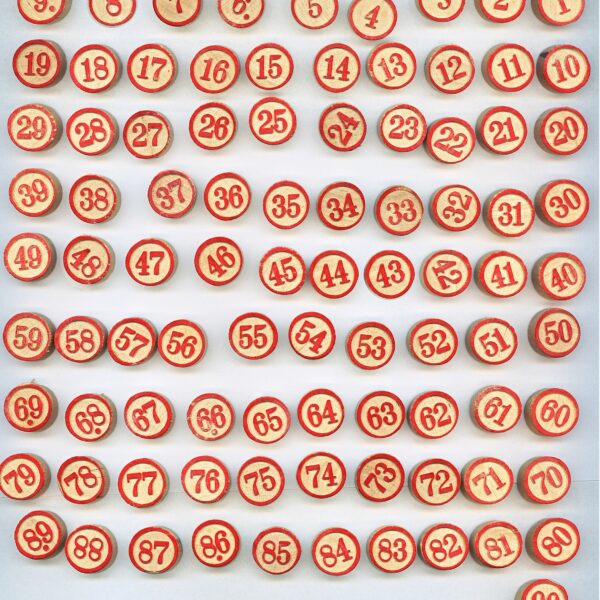 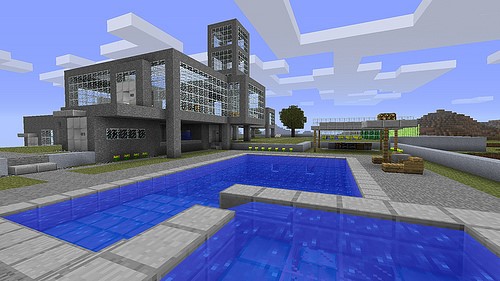 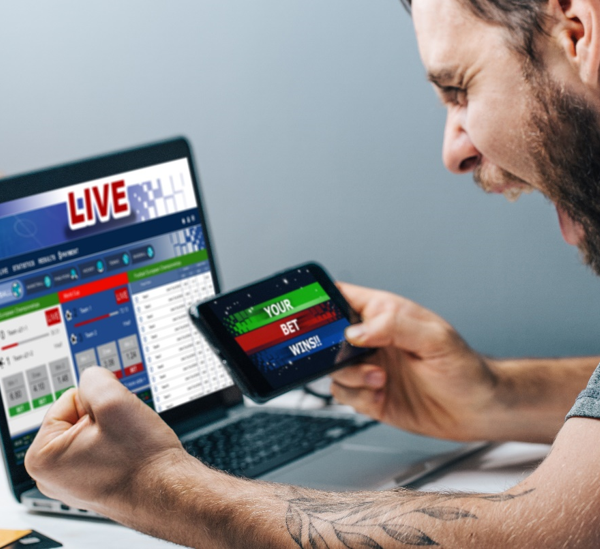