With the world’s eyes bending towards the UK in a year that will see millions of extra tourists flooding the United Kingdom to celebrate the Olympic Games as well as the wealth of cultural, media and art festivals and conventions also filling this sporting year, no doubt fashion bloggers and snappers will be out and about too.

And when it comes to urban style, UK cities like London, Manchester and Bristol do pavement fashion really well: think classic Bench clothing: browse the range of hoodies, jeans and big trainers for guys; skinnie trousers, blazers and brogues for girls on the New Look website. One of the major compliments British fashion receives is its invention and openness – always ready to embrace a clash or a surprising find.

We only need to look at style icons like M.I.A., whose look combines the classic kind of leisurewear and jersey leggings/hoodies/patterned jackets that have a distinctly 1980s/1990s rave edge, with sharper tailoring and body-hugging looks that would also be a great fit on global design blogs and websites.

This year, the sports influence is clearly coming back to the fore of urban fashion. Street style has, in its least pretentious form (before the bloggers and bloggers-about-bloggers and endless photographers) always been about comfy, moveable clothes that can be run in, skated in, climbed in, danced in.

We’re also expecting a big resurgence of ‘Britishness’ (why is nationalism always the first thing that gets lit aflame during a recession with a Tory government trying to boost morale with a big commercial event?!).

Think brogues but reinvented in bright colours, turquoises and yellows, sheer blouses in bright colours with almost prim skirts for the girls. Boys in checked cotton shirts, with a bit of a Ben Sherman edge. Classic. 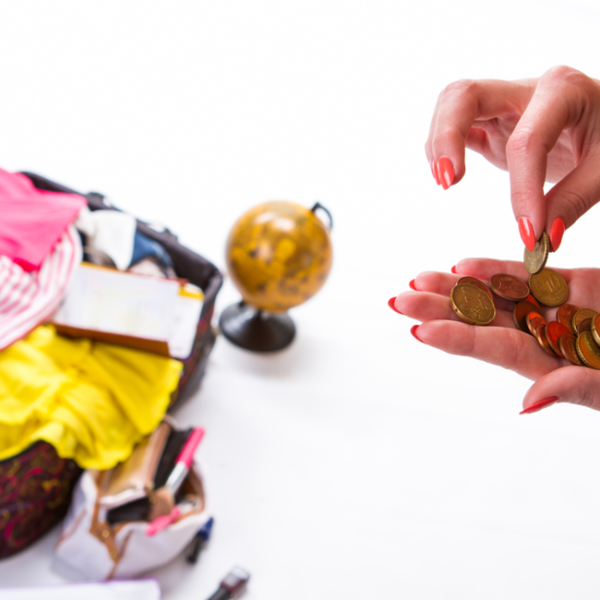 5 Easy Ways to Save Money on Clothes 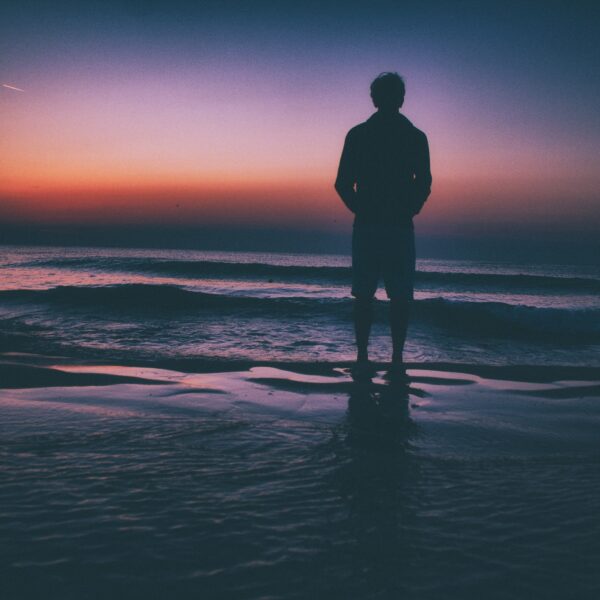 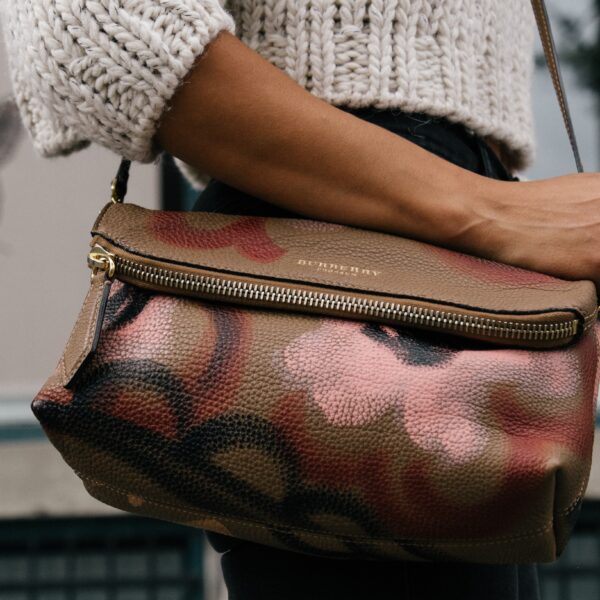 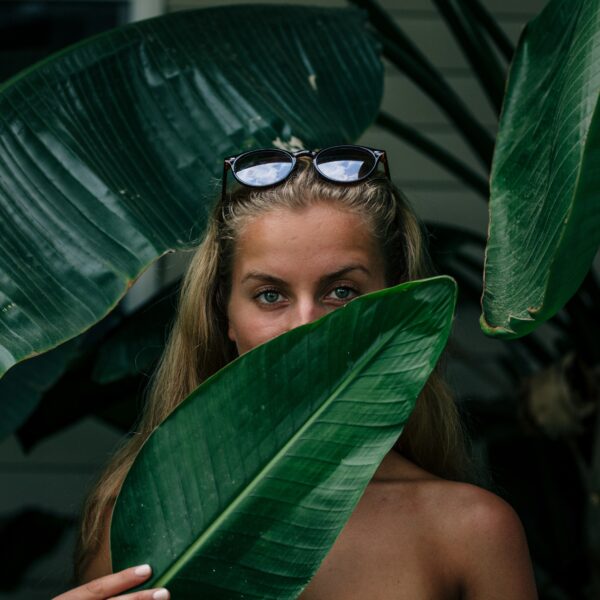