The highest-grossing movies in the world have brought in billions of dollars each at the box office. If you look at the top ten movies, all but the top two are sequels or part of a franchise. So is building a successful franchise the secret to the most successful films? Is it now more difficult to have a super successful move if it isn’t the follow-up to or in someway connected to another one? Let’s take a look at some of the highest-grossing movies and how they got there.

The Only Standalone Top-ten Movies

The top two movies ever, Avatar and Titanic, are the only two that aren’t part of a franchise in the top ten. Of course, it is important to remember that this is before adjusting for inflation. When we do that, Gone with the Wind actually performs better than any movie. However, based on dollar amounts alone, these two movies are the highest earners ever. One is more than 20 years old, while the other is less than ten years old. There’s no doubt that both made an impact, and there isn’t a prequel or sequel in sight.

2015 was a big year for movies. Four of the top ten highest earners were made, with nostalgia playing a big role. Jurassic World and Star Wars: The Force Awakens both had a lot of history behind them, and managed to capitalize on that. Apart from them, it’s the Marvel Cinematic Universe that dominates. Three movies sit in the top ten, and six in the top 20. The latest, Avengers: Infinity War, is still climbing it’s way through the ranks. In fact, it’s on track to take over Avatar in the top position. 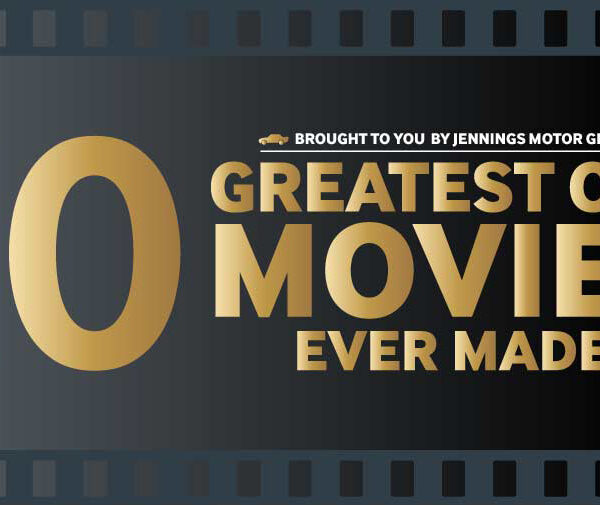 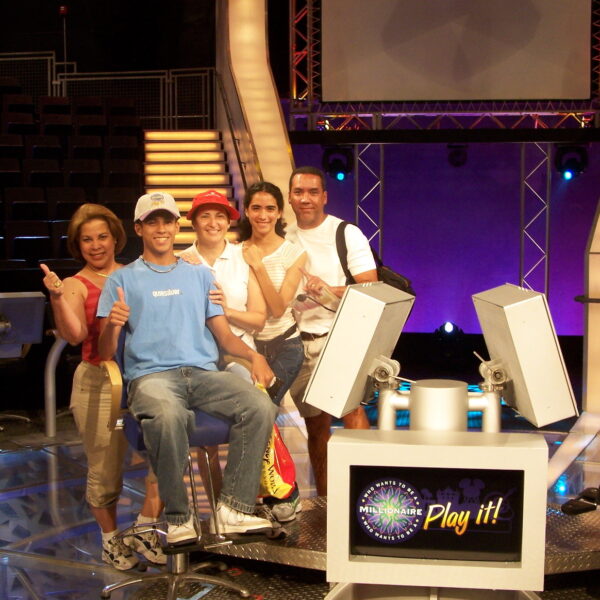 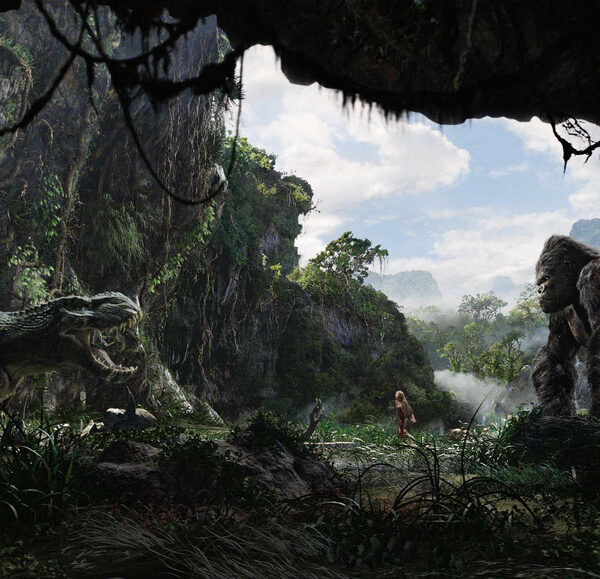