Known as a lifestyle where nothing you consume, use or wear derives from animals or is a by-product of animals, veganism has certainly become more popular than it used to be, in fact – it is estimated around 542,000 people aged 15 or over in the UK now are vegan, a rise of 360% in 10 years. Deciding to go vegan involves a big lifestyle change for some, which is why choosing to participate in Veganuary, where you become vegan for the entirety of January, is now a common challenge to kickstart the new year. Considering 15,000 people are participating in Veganuary 2018, this year will definitely be breaking some records, with everyone having their own reasons for taking part and unsurprisingly, weight loss has become the second most common reason.

It is often believed that losing weight as a vegan is virtually impossible, however this couldn’t be further from the truth. On average, a vegan diet is twice as effective compared to a carnivorous diet, meaning veganism could be just for you. Another common misconception about a plant-based diet is how “expensive it is”, as non-vegans often believe that vegans survive processed soy versions of what everyone else eats, when in actuality a vegan diet consists mostly of beans, rice, pasta, pulses, fruits and vegetables – some of the cheapest ingredients around. Being vegan can be an extremely inexpensive alternative, you just have to be careful. With this in mind, we have teamed up with Discount Supplements, one of the UK’s leading retailers in health and fitness supplements to provide you with some basic facts about veganism alongside a range of tips and tricks on how to be a vegan on a budget.

Prepare your Own Meals Instead of Eating Out

Although the availability and variation of vegan food in restaurants has rapidly increased, eating out constantly definitely isn’t good for your wallet. Restaurant are naturally more expensive than self-made ones, since you’re also paying for the convenience and the service. By cooking your own meals you’ll have full control over how much you spend and cook per meal. Try to cook large batches and freeze leftovers in meal-sized containers for future use.

Big packets are usually more cost effective than buying individual packets as they provide better value. Check the unit prices on the labels to determine the exact cost per pound, litre etc. This makes it easier to compare products and select the cheapest option. Head for the bulk sections of your local supermarket and try to find some vegan staples such as rice, oats, pasta, seeds and nuts. You can also check out the reduced sections for any fruits or vegetables.

Preparing simple meals doesn’t mean boring. In the midst of your new plant-based diet, you might find yourself cooking expensive and time-consuming recipes that involve dozens of different ingredients. These types of meals are great for a special occasion, but they aren’t suitable for everyday life if your budget is low. Packing your meals full of cheap protein such as lentils, beans and seeds is a fantastic way to ensure you’re promoting weight loss effectively. You could also include some cheap protein supplements that are suitable for vegans. Simple, inexpensive recipes are just as healthy, fulfilling and often the most satisfying as they allow you to thrive without over-complicating things. Stick to the basics and you can never go wrong!

Foods that are grown in season not only taste better but are considerably cheaper. This can include root vegetables in the winter and berries in the summer. You can check out a seasonal calendar to figure out when certain foods are in season and visit your local farmers markets to become inspired by flavourful food at an in-season price. 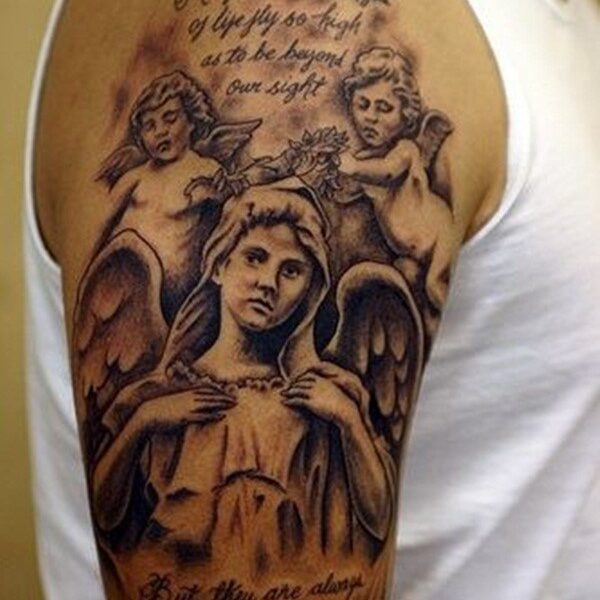 3 Educational Benefits of LEGO® for Pre-Schoolers 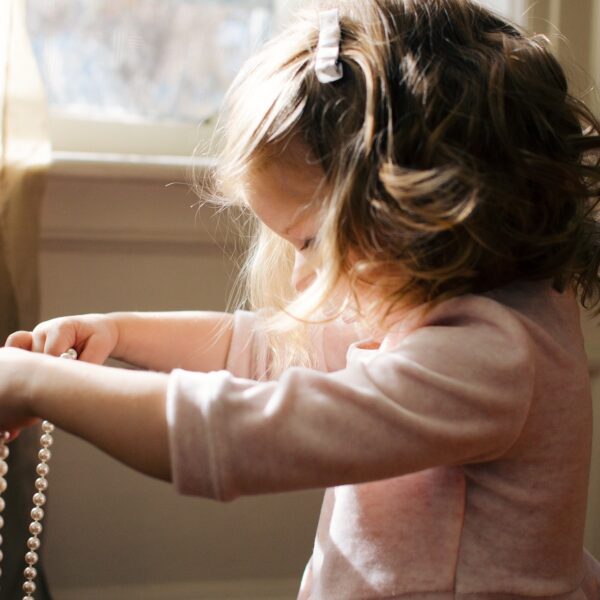 Tips for a Child-Friendly Home 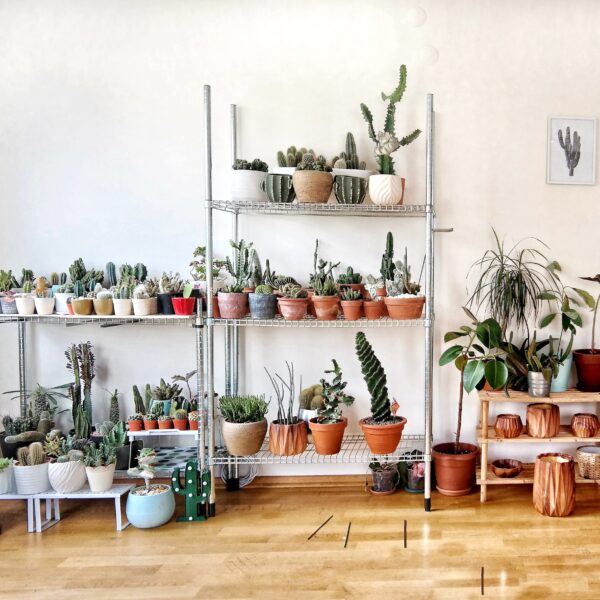 Tips for Decorating Your Home with Indoor Plants