Whether looking to make it big in Hollywood or just wanting to finally write out that TV script that has been floating around in someone’s head for years, writing a script is far different than writing a book, blog or really any other kind of document. If someone wants to eventually submit their treatment, they need to make sure it is both written perfectly and formatted perfectly. If they don’t, it likely will never land anywhere else other than a trash can. So, for those looking at writing their script, it is important to follow through with these specific tips.

For starters, it is important to invest in a quality script writing word processor. The standard word processor does not fit the bill here. Screen writing formatting is far different from any other kind of formatting and just about every kind of line, whether it is a description, speaker character’s name, lines, scene headings or anything else of that matter, everything has very particular placements. Attempting to format a script line by line takes far too long and likely leads to mistakes. The script writing software can avoid this kind of a problem.

Learn From Other Scripts

The best way to learn how to write a script is to learn from other scripts. While the script writing software helps with the formatting, it does not help for the actual writing process. There are abbreviations a screenwriter needs to know. They also need to understand the kind of information to include and what to avoid. Reading over other scripts can help with this.

Write it All Out First

A common mistake many first time screenwriters make is the desire to write the perfect story on the first go around. Most screenplays go through dozens, if not hundreds of drafts until finally ready for the screen (or at least ready to show someone). Some drafts might just vary slightly, while others take major revisions. Regardless of this, it is important to not save anything or hold anything back, even if someone thinks it is a bad idea. Write everything out and then clean it up later. This way, nothing is forgotten and it is there to be used during later drafts.

Everyone wants to write the next great screenplay just like professionals at Brickh do. However, that is not the best way to start. It is better to crawl before running. Creating a short story of just a few pages can help a writer understand the process and what it takes. This way, a writer doesn’t find themselves 50 pages in on their screenplay and realise it is all wrong. That is especially frustrating. Instead, a short story works much better and is good practice. Plus, there are plenty of screenwriting contests for short stories.

There is an easy way to have a rough estimate as to how long the story is going to be. Generally, it is a page a minute. So, for a traditional drama movie, the script is 120 pages (around two hours). A 30 minute television show has a script of 22-24 pages (when considering for commercials) and so on. This should help with writing the script and keeping it at the right length.

Have Actors Read It

There is one thing that all screenwriters need and it is to have their scripts actually read out loud. Often times, it is difficult to know how dialog sounds until someone says it. What sounds good in a writer’s head may sound completely terrible when being spoken. Testing it out and having it read out loud is necessary. 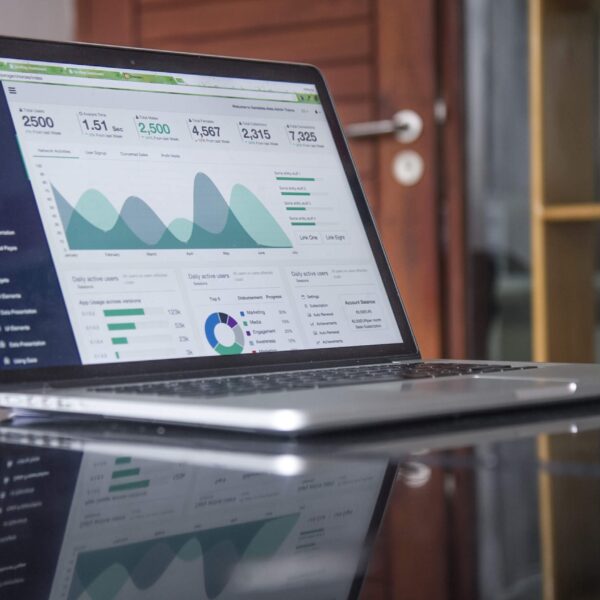 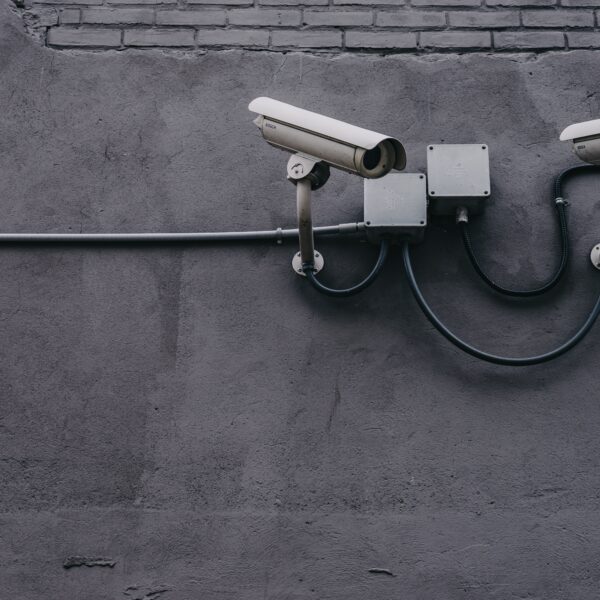 Reducing Risks: Tips To Secure and Protect Your Business 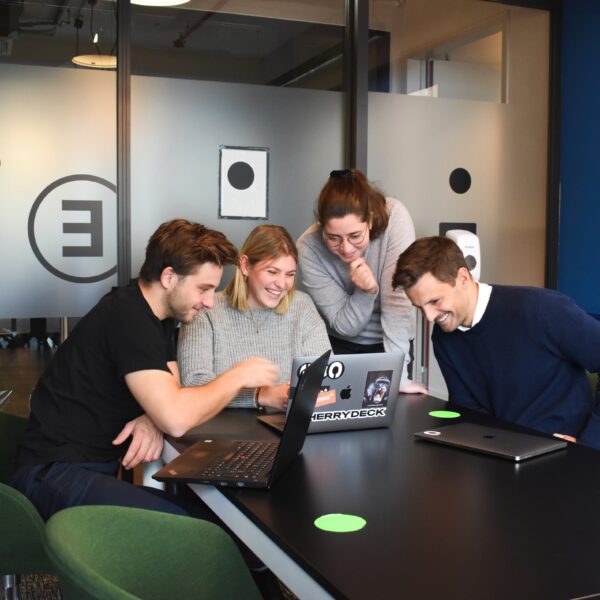 Annoying Little Things That Can Wreck Your Brand 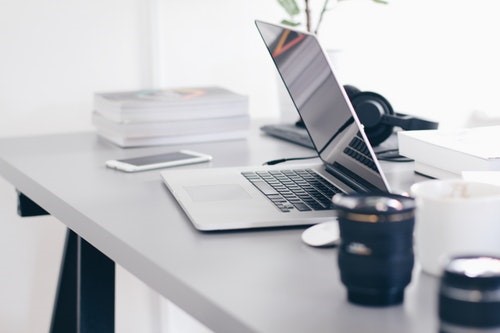 How to Organize Your Office for Maximum Productivity