As the world becomes ever more interconnected an unfortunate reality has surfaced. That reality is one of identity theft. Most consumers have come to accept that even if they have been lucky so far, eventually somebody is going to screw up and leak their data. It’s not a question of “if” somebody gets hold of your personal information but “when,” and this puts more burden on businesses to verify customer identity and watch for signals that somebody might not be who they say they are.

It goes without saying, but most people don’t go outside a particular geographic area much. While people do travel these excursions are usually kept within a nation or group of nations. Furthermore, unless somebody migrates they’re unlikely to request shipping to a foreign address. So, if you suddenly see a person asking for a lot of goods to be sent to an address in a country they don’t live in, that should be treated as an obvious red flag.

Identity thieves work all over the world, and even if they don’t use their home address for shipping they still need to be able to pick it up. So sudden orders being placed overseas will usually indicate some form of fraud.

Obviously if you’re stealing somebody’s identity, you probably won’t be doing it for very long if you leave an obvious clue like your address on the orders. Fraudsters will often use the address of a neighbor or that of an individual who they know is not usually home. If you receive unusual delivery instructions that could be seen as a warning that the recipient is not who they say they are.

The biggest warning sign is if the person asks that the delivery be made when nobody is home. If somebody specifies a delivery time during usual working hours be skeptical. Usually asking if somebody will be there to sign for the package or requiring that somebody sign for it can help with this approach.

When identity thieves first receive information they have no idea whether or not it is valid. In a sea of thousands of credit card numbers, social security numbers, and other details that somebody pulls only one might be valid. While one or two failed payments usually indicates a typo, multiple failed payment attempts should be a red flag. If these multiple failures are done with wildly different credit card numbers then be alarmed.

Note that this might be an innocent case of somebody having multiple maxed out cards – which while fiscally irresponsible is not criminal. However, if somebody is putting in a bunch of different numbers for an order additional verification is necessary.

After a while you will get to know what people typically order. There are variances, but usually orders fall within a certain threshold. A large order or an unusual one is something to follow up on as it could indicate fraudulent activity. The person may be ordering the items with intent to resell, or might even just be testing a card number they got have plans to cancel the order if it succeeds.

Either way, be on the lookout for orders that fall well outside the norms for your business.

The one element fraudsters can’t account for is human intuition. If an order appears to be fraudulent trust your instincts and follow up. Following up on these orders may reveal an identity thief, and the victim will likely appreciate your vigilance. So trust your instincts and make use of identity verification applications such as Cognito to help ensure all transactions are secure. 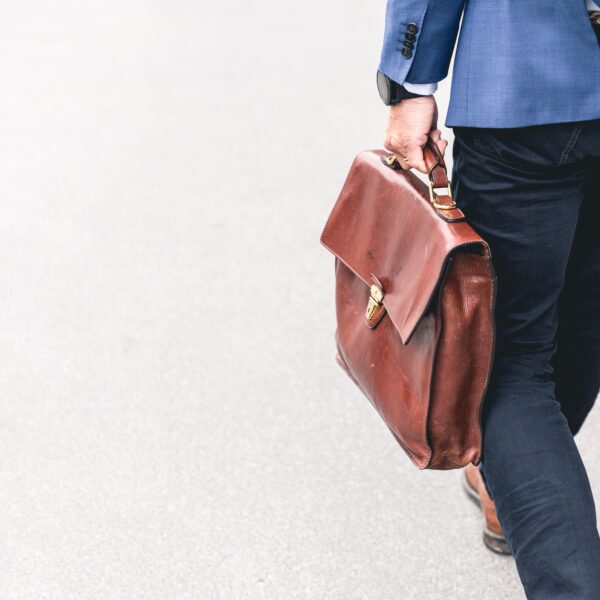 How to Impress at a New Job 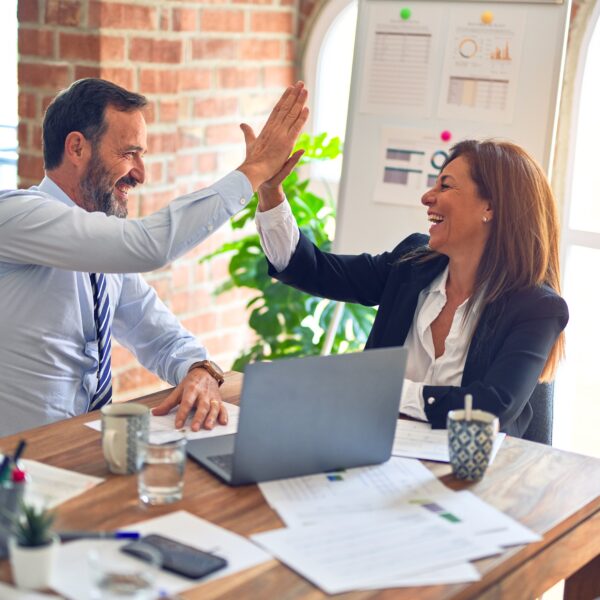 3 Ways to Cut Costs Within Your Small Business 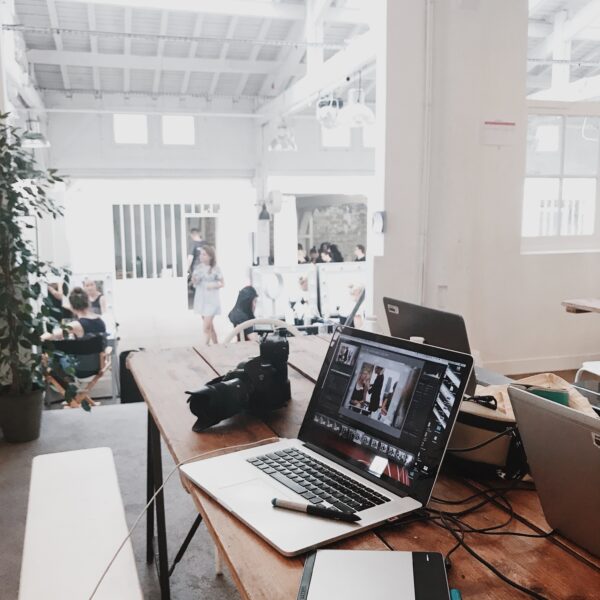 Secrets To Modernising Your Business as You Grow 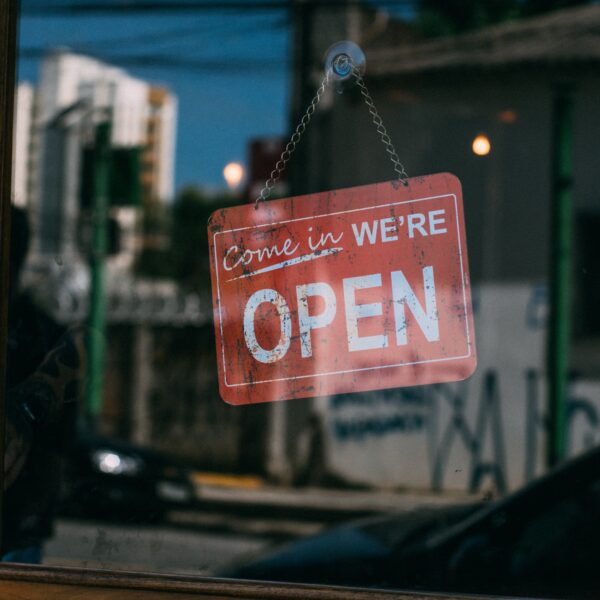 Essentials for Your Brick and Mortar Store