What to Expect if You’re Arrested for Drug Possession

Most states in the U.S. will arrest you for having any kind of drugs in your possession. From heroin to LSD to cocaine, any substance classed as an illegal drug can warrant an arrest by the police. In some, marijuana is now legal, mainly for medical uses, but if you are found in possession without a medical letter that says why then you will still be classed as possessing marijuana illegally. If you are unsure of the law in your state, check the regulations. What happens next depends on a lot of things, from the age of the possessor to any previous convictions, what the drug is, and how much you have been caught possessing. If you live in Florida, make sure to review this info on drug possession charges within the state of Florida.

What to Do During Arrest

Although there are certainly no right answers to this question, there are certain ways in which you should act if you are found to be in possession of drugs, as otherwise, you could make the situation a lot worse for yourself and land yourself in even bigger trouble with the law. It is much easier said than done, but if you have been arrested, stay calm! This does not yet mean that you have been charged. Some people may have genuinely had these drugs planted on them for whatever reason and this is why it is important to get a lawyer as soon as possible, so they can tell you what to do next to prove your innocence. Stay quiet and calm during the process and when you get your one free call, make this to your family lawyer, or if you do not have one, make the call to your family or a friend who can get one sorted for you as soon as possible. You can request bail after your arrest, but if you are unsure of what you need to do, it is best to wait for guidance from your lawyer.

What Not to Do During Arrest

There are ways in which you should act to avoid making this situation worse for yourself. When arrested, the police officers may ask for some personal information such as your name and date of birth. Aside from giving your name, etc., remember you have the right to remain silent, so if you have a tendency to say things you might regret or are panicking, it is best to just stay quiet for now. If the police are pushing you to speak about the drugs you are in possession of or where you got them, tell them you do not wish to speak until you have a lawyer; they cannot make you do any more than this. Signing any form of documentation should also be avoided until you have spoken to a lawyer you can trust, as anything that you write down can also be used as evidence against you, and if you are unsure of what you are signing for, it may harm your case further.

The Different Charges for Drug Possession

There are two main charges that follow an arrest for drug possession unless you are found innocent. These charges are a felony or a misdemeanor and they each have different penalties. This will be decided by the courts and will be charged as one or the other, depending on the class of drug and the amount, as well as many other factors. Some of the factors that could hinder your case and cause a harsher sentence include: possession of a drug in a public place, possession or a drug on or close to a school, possession of a drug whilst in the presence of a minor, and possession of a drug whilst in or close to any kind of drug treatment facility, such as a hospital. Possession of a Schedule I drug will more than likely be counted as a felony. A felony is worse than being charged with a misdemeanor. For more information on drugs and their Schedules, click here.

Defending Yourself Against Charges

This is where it becomes extremely important to stay calm during the arrest, as saying something in a moment of panic and anger could end up being the difference between you being charged with drug possession and not. In some circumstances, you may be able to defend yourself and get the police to drop any charges. Certain circumstances such as not knowing the drugs were on your person can be argued against. You may have also been in a car in which a friend or acquaintance had stashed some drugs; this can also be argued against as you may not have known. Furthermore, if the police decided to search either your car or your person without a just cause, this is against your rights and this means that the court will automatically drop the case. If any of these apply to you, speak to your lawyer as they will be able to advise you on which route to take next and what you need to say.

Just as the TV shows and movies say, you have the right to remain silent, so use this wisely. You also have the right to a lawyer, even if you do not have one. If this is the case, search for free legal aid in your state to see what you are entitled to. When you are arrested and arrive at the station, you also have the right to one phone call – so use it wisely! Your lawyer may also tell you to plead guilty to charges if the evidence against you is too heavy. Remember, your lawyer will know what is best for you to make sure you get the best outcome from this situation. 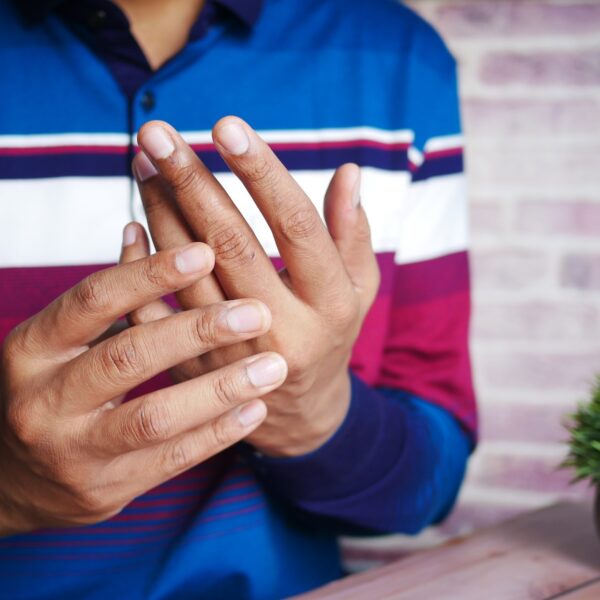 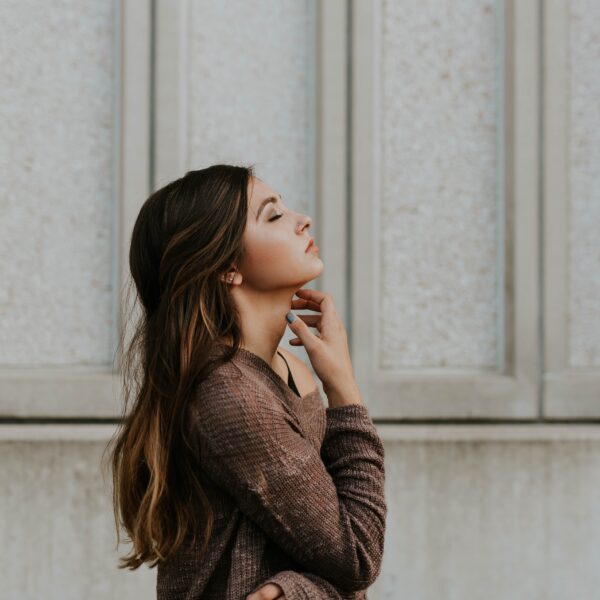 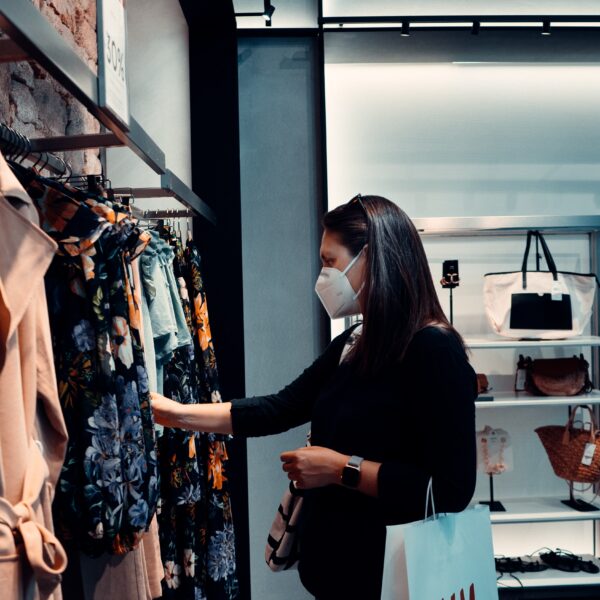 The New Normal for the Retail Industry 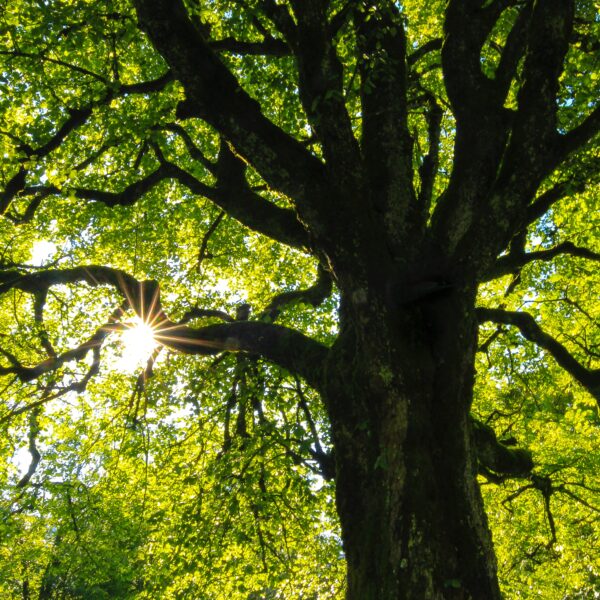 Discover the 5 Most Destructive Tree Insects