Why is Change so Challenging?

The modern business operating environment demands flexibility, adaptability, and the capability to take on and successfully accomplish change. The advent of the Internet and rapid uptake of networked digital technology can be said to represent a second Industrial Revolution, bringing wholesale change in our cultures and lifeways.

The pace of technological change is only increasing, and embracing it is not optional. Unfortunately, fear of change is the most common of human fears. Even the idea of change makes some people uncomfortable because of the general perception of risk around change. Fear of change can be paralyzing, and in the case of companies, collective individual resistance to change can manifest as a similar phenomenon on the organizational level.

Managers from the highest level on down are as susceptible to this primal human response as anyone else. The difference, at least in the case of planned, controlled change, is that people in management are more likely to have seen change coming well ahead of time.

Managers were probably involved in the discussion, decision-making, and planning phases that precede change implementations. Going through this process reduces fear of the unknown and allows leaders to view proposed change as simply another project management challenge.

Like officers charged with leading troops into perilous circumstances, managers who would be successful change leaders need to lead from the front while projecting confidence and displaying competence. As in Dr. John Kotter’s award-winning 8-Step Process for Leading Change, managers and capable early-adopters should form a guiding coalition that can model the new processes and provide instruction and support to team members.

However, change leaders must look beyond the practical process to understand the emotions affecting employees asked to get onboard with change. People resist change because they fear losing something of value, or think they may not be able to adapt to new ways of doing things. Rather than trying to overcome such resistance via logic and force, managers need to address the root emotional concerns and the needs they arise from.

As humans, we all share a need for certainty. People need to know what is going to happen and how it will affect them. Use a project planning tool to lay out and clearly communicate the steps, processes, and people involved in implementing desired change and ensuring that it is sustained. Once employees know exactly what change entails and can see their place in the process, leading successful change becomes a lot easier. 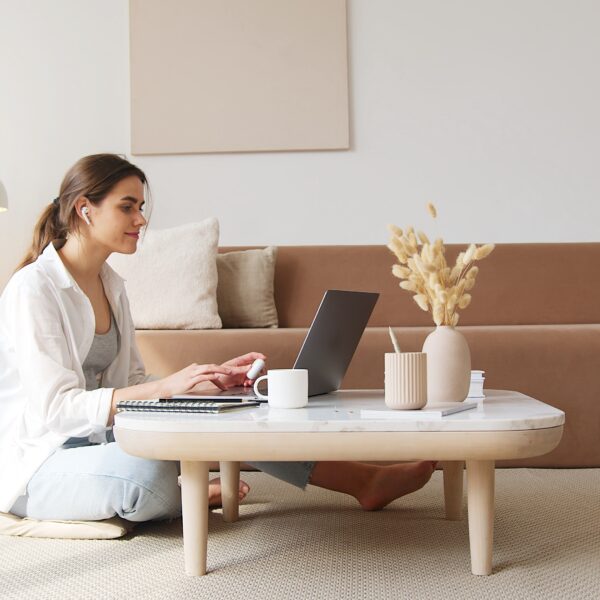 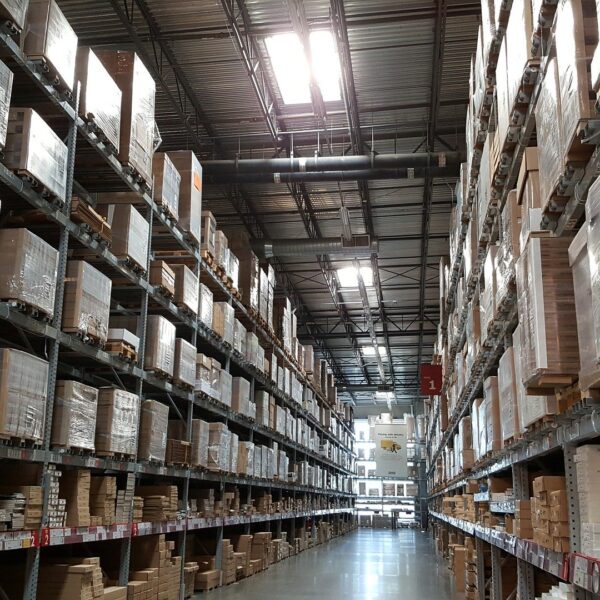 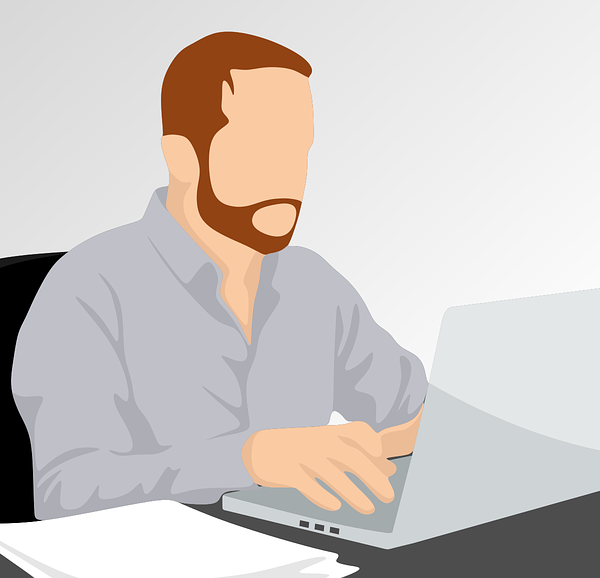 The 5 D’s Of Running A Successful Business 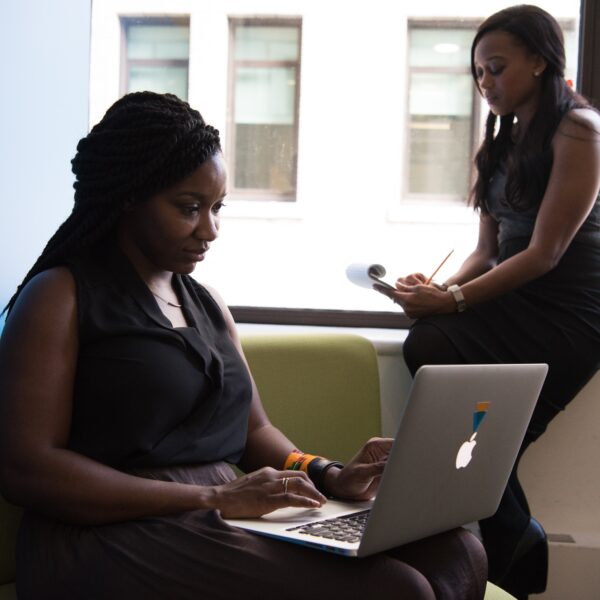 7 Tips Every Business Owner Must Know for Workforce Management