As a business leader, it can be hard to understand why your team spends most of their energy fighting. Why not just get on with the job and produce the results?

The main issue is ego. Everyone wants to be top dog on the team because, that way, they hope to get the most rewards (possibly in the form of a higher pay packet).

This problem is particularly severe in companies that reward individual performance instead of group attainment. Colleagues are out for themselves, not because they’re selfish, but because of the incentives they face.

Teams don’t need to fight amongst themselves, though. There are plenty of examples of companies with groups of colleagues who just work together to complete tasks and get the job done.

In this post, we take a look at some of their secrets. How do they keep things cordial and prevent employees from getting at each other’s throats?

The moment you detect a whiff of animosity, step in. Don’t allow fights to escalate or become entrenched. If you do, it’ll just create bigger problems for you down the road.

If you can stop fights from escalating early enough, you can prevent grudges, hurt feelings and lingering resentment. In many cases, decisive action prevents team members from looking for alternative jobs where arguments aren’t such a problem.

When arguments break out, it can be challenging to fully understand “the lay of the land.” At first, it might seem completely obvious that one employee is in the wrong. But then, when you delve a little deeper, you discover that it’s not so simple.

Take your time to listen first when you find out about an argument. Then, once you understand what’s going on fully, speak. Having a rounded view of circumstances makes a tremendous difference. The more you can convince your employees that you’re being fair to all parties, the more likely they are to trust you (and approach you when future conflicts break out).

You’ll also notice that simply listening can break the tension in an argument. All most people want is for somebody to hear their voice. Getting team members to respect and value you reduces conflict tremendously.

Most colleagues don’t want adversarial relationships. It saps their energy and leaves them dreading going into the office on a Monday morning.

Smart leaders know this, which is why they work so hard on turning enemies into allies. They attempt to find common ground between employees, working hard to come up with solutions together. When you create a platform that allows this to happen, you find that colleagues naturally want to follow suit. If their personalities don’t match, create an incentive structure that encourages them to put up with it. Find out what matters to both of them and then adjust your rewards accordingly.

Companies invest in team building because they know that it brings teams closer together. While professional distance can be a good thing, employees who really know each other often find it easier to communicate. People also feel like they are part of something bigger than themselves, which means that they become more willing to sacrifice their ego for the sake of the team.

As a leader, it’s essential that you know all the facts. Find out as much as you can about the situation and look for the real root of the issue.

Remember, most colleagues won’t fight over the direction that work should take. In most cases, they’re not particularly attached. Rather, they will often fight over other people’s attitudes or if they think that someone in the office is stepping on their toes.

Keep asking why something happened or why things went wrong. Eventually, you’ll build up a picture of the problem and then be able to put solutions in place to solve it. Colleagues won’t always tell you precisely why they are fighting, which is why you need to be so careful. 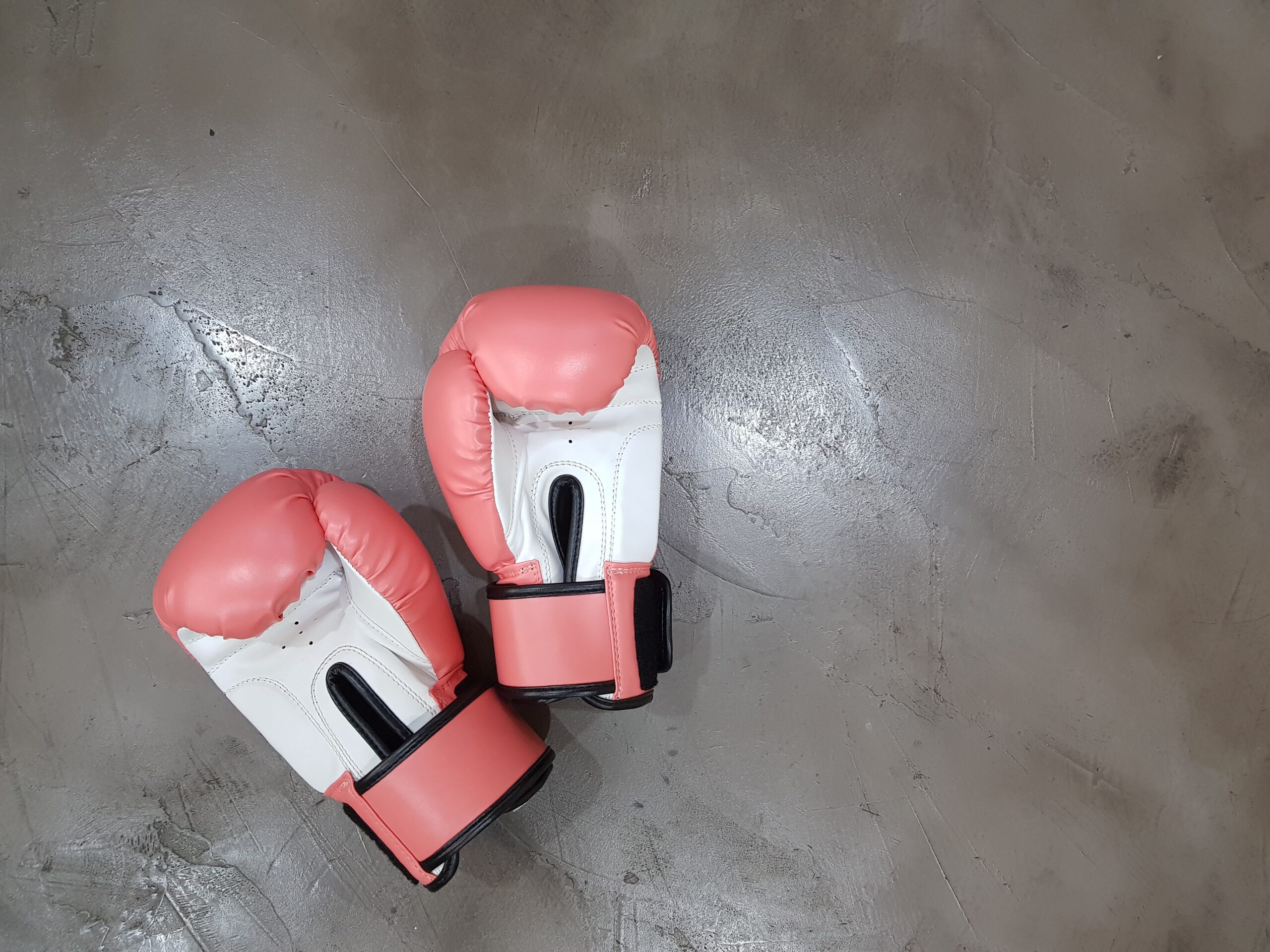 Many people see arguments as a mechanism for getting somebody else to take the blame. Once they do, suddenly, they become more reasonable.

If you personally get into a fight with a member of your team, just admit that it is your fault and then work to resolve the issue. You’ll often find that this is a good shortcut to defuse emotions and then deal with the real issue.

So, which of these techniques will you use next time your team starts fighting? 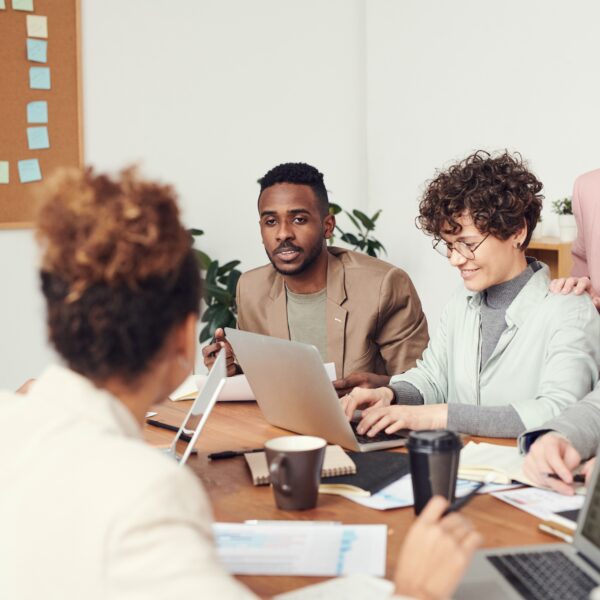 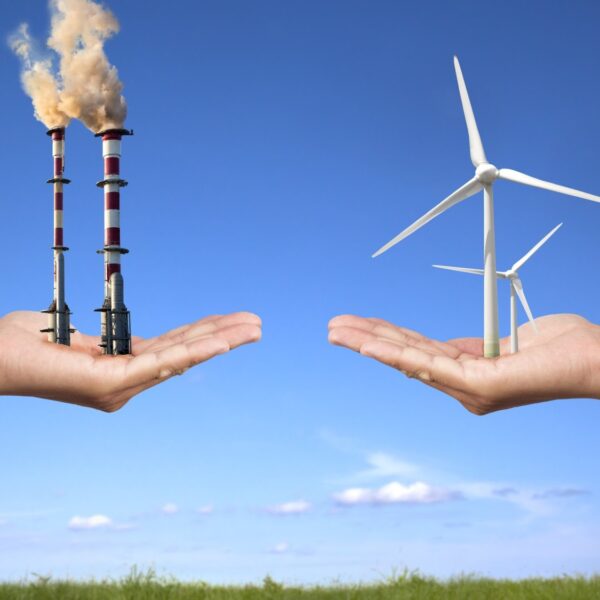 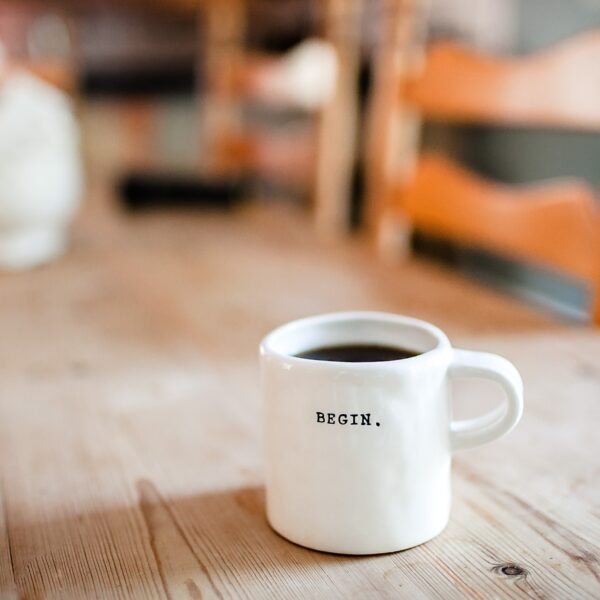 Role of Venture Capitalists and Angel Investors in Business Funding 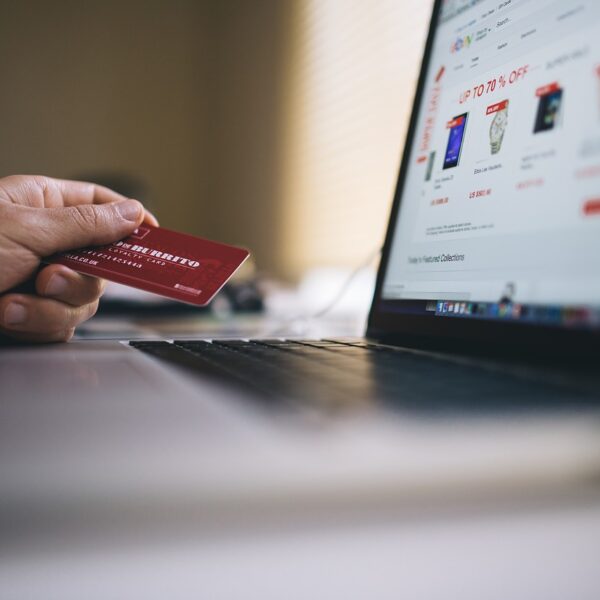 5 Factors That Could Affect Your eCommerce Sales