5 Dangers to an Arizona Roof

The Arizona desert creates all sorts of home issues that other homeowners around the country never need consider. Phoenicians worry about the excessive sun killing off their precious landscaping, they agonize over how haboobs and sandstorms will affect their exterior paint, and they fear the day when bark scorpions find their way indoors. However, one of the most significant ways the Phoenix sun impacts valley homeowners is through the roof.

Your roof takes the brunt of the sun’s heat and light throughout the long, dry year, and it suffers for it. However, the sun isn’t the only desert nuisance that can damage the health of a roof. Read on for five common enemies of the Arizona roof.

In recent years, pictures and videos of Arizona dust storms, known as haboobs, have circulated the national news. Unfortunately, haboobs don’t just look dramatic — they are exceedingly dangerous, too. Though they look slow-moving, haboobs can boast winds upwards of 100 miles per hour carry fine particles and heavy projectiles alike. While people and animals are advised to stay indoors when a haboob appears on the horizon, even houses aren’t safe from an Arizona dust storm’s power.

Roofs in particular can come out of a haboob in rough shape. The sandblasting from the wind can strip shingles of their protective granules, exposing them further to the harsh power of the sun. Additionally, sand and dust can clog up spouts and gutters, requiring extensive cleaning or replacement.

Though Arizona may be in the midst of a drought that began more than 18 years ago, but during the dog days of late summer, most Phoenicians wouldn’t believe it. Arizona’s monsoon season, which lasts from late June to late September, is tumultuous and wet. Yet, the arid climate for the other nine months ill-prepares Arizonans and their homes for the summer deluge.

Flat roofs are exceedingly common among Arizona homes because the dry weather for much of the year negates the need for water-channeling pitch. However, the excessive rains of the monsoons can flood flat roofs, creating standing water that creates myriad problems. Water is heavy, and standing water can easily overtax support structures. Further, water easily seeps into cracks and crannies, causing indoor leaks that could rot and ruin more than the roof. 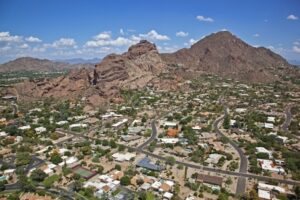 Known for being a weatherman’s dream job, Phoenix has remarkably stable weather. More than 211 days of the year boast bright, cloudless skies, and roughly 85 more have nothing more insidious than a few wisps of cloud. All that picture-perfect sunlight may be ideal for relaxing days by the pool and exhilarating hikes, but all the while, the sun is eating away at your home’s roof.

The most obvious signs of sun damage are warping, splitting, and decaying shingles, but even without these symptoms, the heat and ultraviolet rays may be hurting your roof. Sun damage occurs over a long period of time, so to prevent it you should consider hiring a qualified roof inspector every few years to verify your roof’s health.

Arizona has its fair share of irritating critters — they just don’t always look like the pests that plague other regions of the country. Coyotes, javelinas, scorpions, and more can invade an Arizona yard and cause untold damage. However, none is more dangerous to the Phoenix roof than the dreaded roof rat.

Dark brown and huge, roof rats prefer to make their homes far above the ground, away from prowling predators like dogs and cats, and comfortable, enclosed roofs make the perfect nesting spots. Unfortunately, to get into these spaces, the rats gnaw and scratch their way through foundations, walls, and roofs, paving the way for more serious structural problems.

Though non-Arizona natives may scoff at the concept of trees in the desert, Phoenicians know how to make drought-resistant trees grow big and tall. However, while this greenery offers plenty of benefits (like shade, cooler temperatures, beauty, and more) trees also pose significant danger to Arizona roofs.

Frequently, Arizona trees grow tall toward the bright sun, but the absence of storms and harsh weather for most of the year prevents them from becoming strong. Thus, during any of the serious climatic events previously mentioned (intense haboobs, raging monsoons, and others) these trees lose limbs — or blow over completely. Because trees rarely stand alone, their falling branches often strike cars and homes, requiring significant repair. 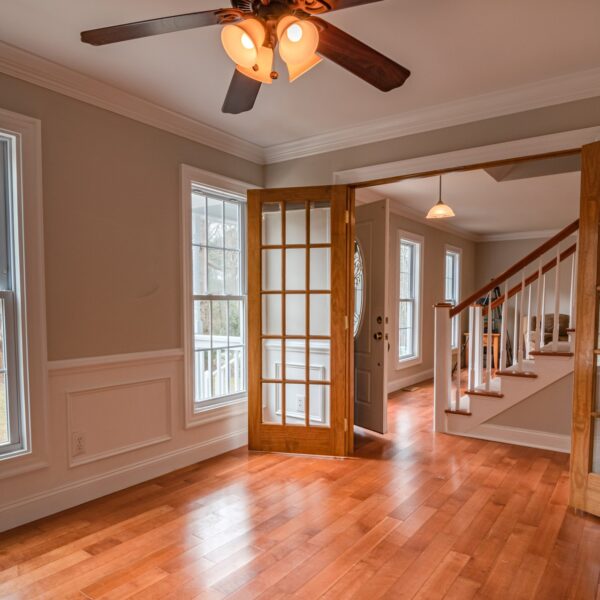 Top Tips for Creating a Beautiful Home on a Budget 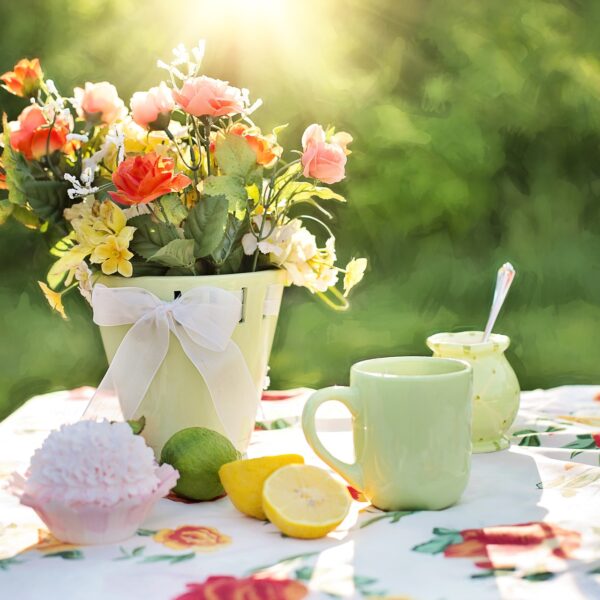 Getting Your Home in Order for the Summer 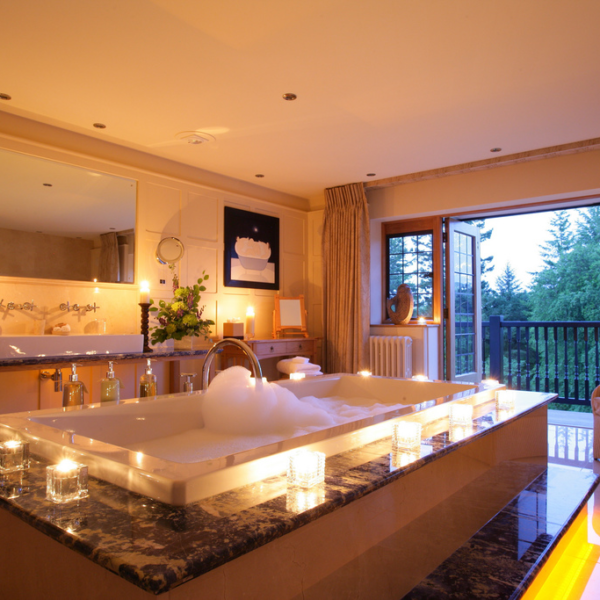 How To Turn Your Bathroom Into A Relaxing Home Spa 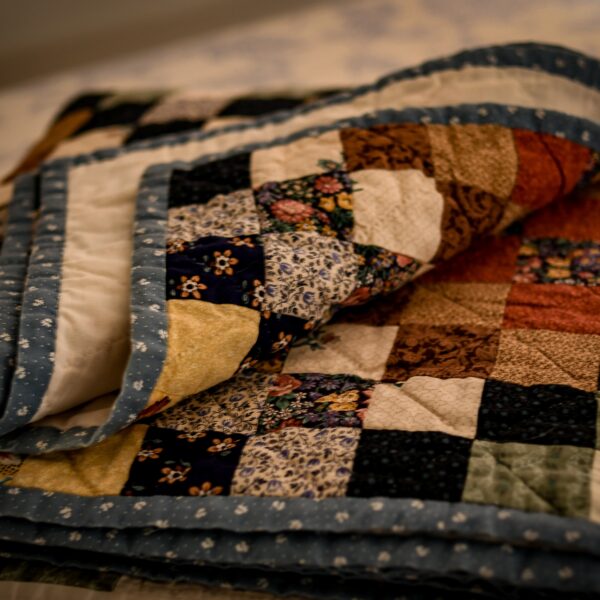