5 Strange Legends That Can Give You a Creepy Feeling

There are urban legends that became popular over the years such as the abominable snowman, bigfoot, and the Loch Ness monster, and it even got to a point that there are movies made about it. While these common legends became mainstream, others stayed local such as “the poisoned girl” in Nebraska that haunted a particular town.

Some legends would give you chills right to the bone, however, you can’t hear them from TV shows, movies, or some comics because it’s the type of story that’s only passed down from one gathering to another like campfires. Read further to know some of the creepiest legends that would guarantee to give you the creeps.

In Alabama, there is a playground next to Maple Hill and Huntsville’s oldest cemetery, and it was labeled as a very spooky playground. Although the playground was designed for kids to have fun while their parents visit the cemetery next to it, however, there are spirits of children wandering around the playground because the first grave was buried under it in 1822.

Some of those spirits were the victims of numerous child murders that happened back in the 60s, and the playground wasn’t built and opened to the public until the 80s, so you can only imagine how much energy the spirits repressed over the years. The city tried to demolish the place, but they added more equipment instead to make it slightly less spooky than before.

There are other sources about the Bermuda Triangle in mysteriousheartland.com, however, Alaska has its triangle called the Alaskan Triangle. A staggering 20,000 people have gone missing in the wilderness for the last half-century alone and people are claiming they’ve been taken by mythological beings.

The locals have said that this place in Alaska has been inhabited by spirits that the local urban legend stated that it consisted of demons that are tricksters that lure innocent victims to their untimely death. Underneath the snow and rock of the triangle is where the massive and well-preserved graves are located.

The Skinwalkers of Arizona

While driving through the empty deserts of Arizona, locals and tourists report that they always have an uncomfortable feeling going through it. They usually feel someone tapping on their window to force the people to look and see a shapeshifting half-human creature. The are called skinwalkers because they rip off the skin from victims and wear it as their own.

The legend of the skinwalkers of Arizona has a background story to it, however, there are no specific details about this legend yet. It’s a legend that came from the Navajo culture, as they refer to them as such because those are witch doctors that have turned against everything the Navajo valued and become an evil reflection of it.

Near Thornton in Colorado, there is a road that stretches out for eleven miles called the Riverdale Road. This road is so dangerously spooky that some of the best paranormal investigators have been brought to its knees as numerous anomalies are happening such as a ghost runner randomly attacking cars or even various demons showing up.

No one knows how the haunting of Riverdale Road started, but the locals just assume that it’s the spirits of slaves that have passed. Even the legend of the Riverdale Road doesn’t have a clear answer as to why it all started, people only assumed that horrible things are happening in that dating back from the 1850s.

Somewhere in Delaware, a person named Samuel Chew became a respected Chief of Justice. However, not everyone respects him as bullies are mocking his name shouting out “ah, Chew.” Samuel Chew hated it so much even after his death, his spirit remains as he stalks the people who mocked him as he scares the living soul out of those people.

Samuel Chew was a respectable man that served as a Chief of Justice for the three counties of Delaware until he passed away in 1743. The hauntings have been so uneasy for the townsfolk that they decided to do a proper burial for Mr. Chew in Dover’s Green, giving him a chance to rest in peace in a beautiful grave.

Aside from the ones listed above, many more spooky legends would give you chills that originate in other places. These legends are passed down from generation to generation to strike fear into the minds of people, regardless of age.

The subject of spooky legends can take many forms, they can be bloodthirsty creatures, ghouls seeking revenge, or even a malevolent whirlpool. Every time the stories are passed down, the fear spreads and legend maintains its place in the minds of modern society. 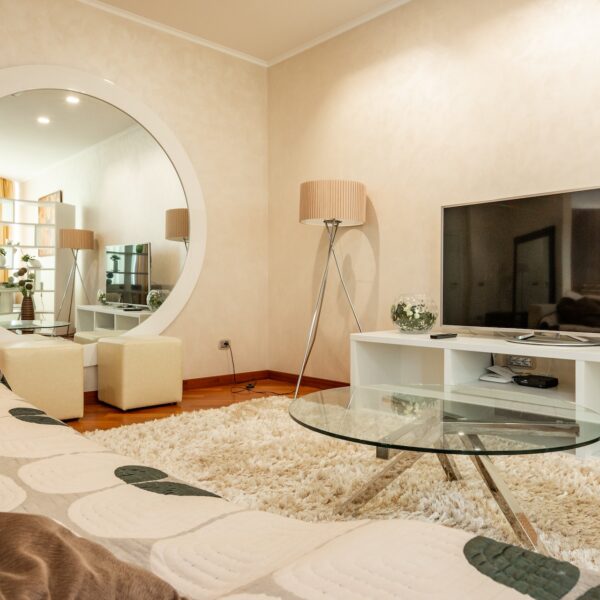 The Top 3 Questions About Serviced Apartments in the London Area 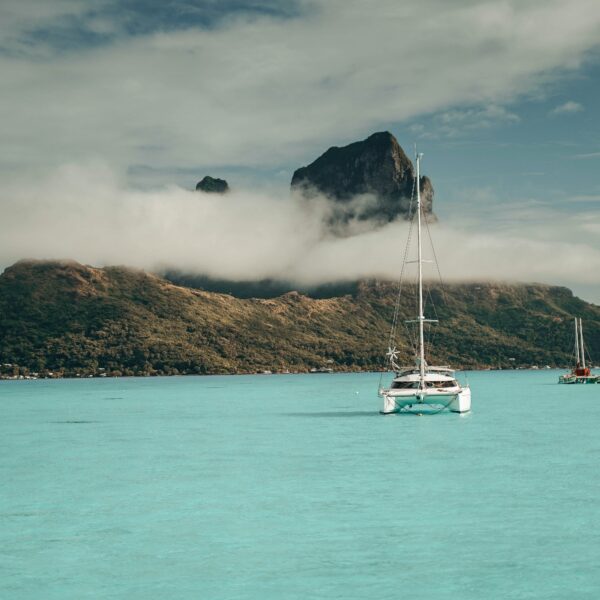 7 Places to Go for Your Summer Vacation 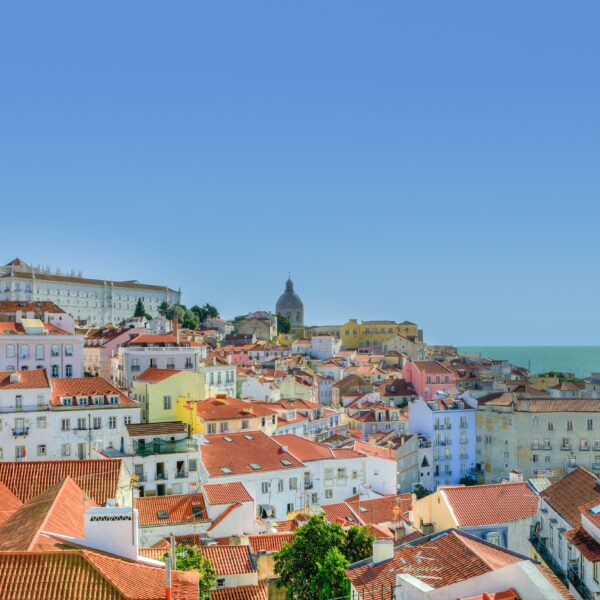 Places To Visit and Things To Do When You Visit Portugal 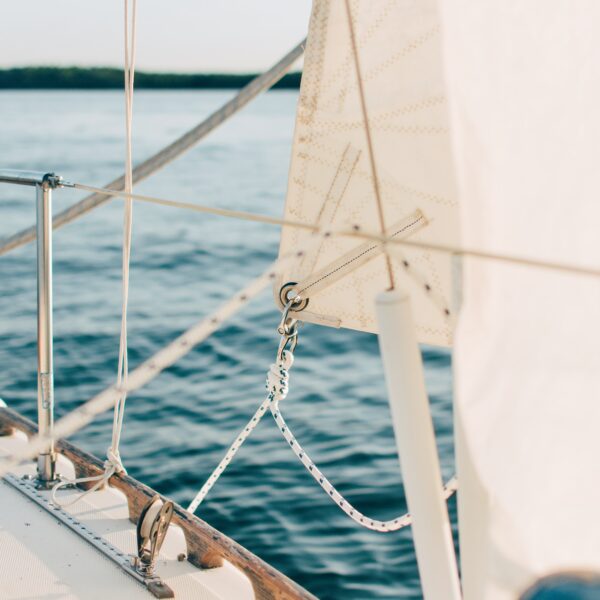 Packing for a Sailing Trip: Important Things To Bring Along