Top 5 Things to Do in the Villages, FL

The Villages, which uses as its nickname “Florida’s Friendliest Hometown,” is a city that was incorporated when its master-planned age-restricted adult community of the same name became so large and has a very high growth rate. It is located in central Florida approximately 20 miles south of Ocala and approximately 45 miles northwest of Orlando and consists of 17 special purpose Community Development Districts in a census-designated place (CDP) covering parts of Marion, Sumter, and Lake Counties.

In 2017, 55places.com named The Villages as Number One of the most popular active adult communities for a fantastic fifth year in a row, and Forbes named The Villages to its list of The Best Places To Retire in the United States.

Some Samples of the Local Attractions

This has a unique Southwestern feel and look that makes you feel as if you are in a different state, but most of the local businesses and restaurants are true to Florida. You will find a theater and a performing arts center, and the square hosts outdoor entertainment each day of the year.

Located directly on the water, the atmosphere is reminiscent of a lakefront town and a seaside village. Another fantastic spot for eating and shopping, it also offers free year-round nightly entertainment.

Another themed area, this one reminds you of an early Florida 19th-century cattle town, which it could well have been. More shops, restaurants, theaters, and a log cabin-style stage in the middle of town offer even more nightly entertainment.

This is just one of several recreational centers but it is one of the biggest. You can play a variety of outdoor and indoor sports, swim, participate in arts and crafts, dance, eat dinner in the restaurant lounge, and attend one of the group meetings for different interests that happen often at the center. Hours and admissions vary, and you can get more information at The Villages website.

Opened in 2015, and it is The Villages’ largest nature preserve out of 11 available. It has 624 acres and notably includes a gopher tortoise preserve. You get to see a variety of Floridian plant species as over one million were installed before it opened. It is also a great place for some peace and quiet if you want contrast from all of the extensive activities and nightly entertainment at The Villages.

You have seen that The Villages is a fun place in which to live with a spectacular amount of amenities that feature dining, shopping, entertainment, and many ongoing activities of all sorts. If you decide that it is certainly the best destination for you, Suddath, a preferred choice for local movers in The Villages, will have a dedicated move coordinator work with you and the specialized team to relocate you and your family into this prime and fast-growing community or into a different section of it when you want to upsize or downsize. 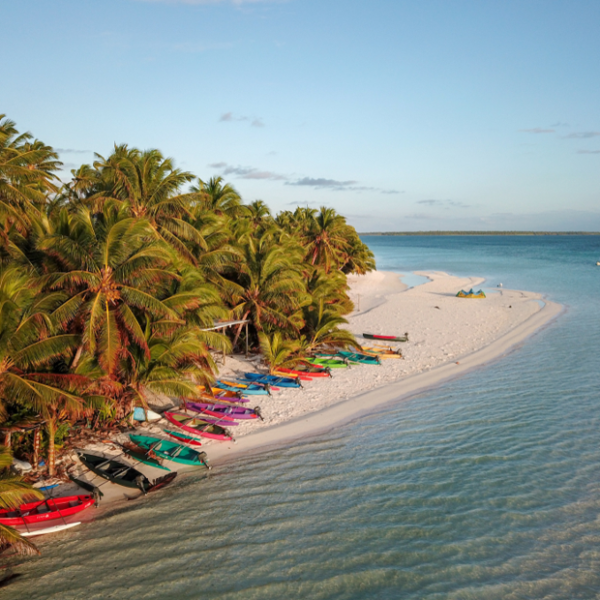 The 10 Best Things About a Cocos Keeling Island Tour 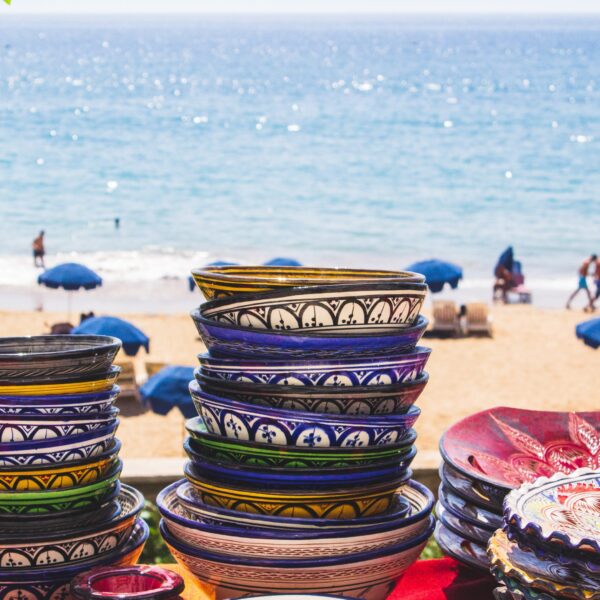 3 Stunning Vacation Destinations You Need to Visit in 2019 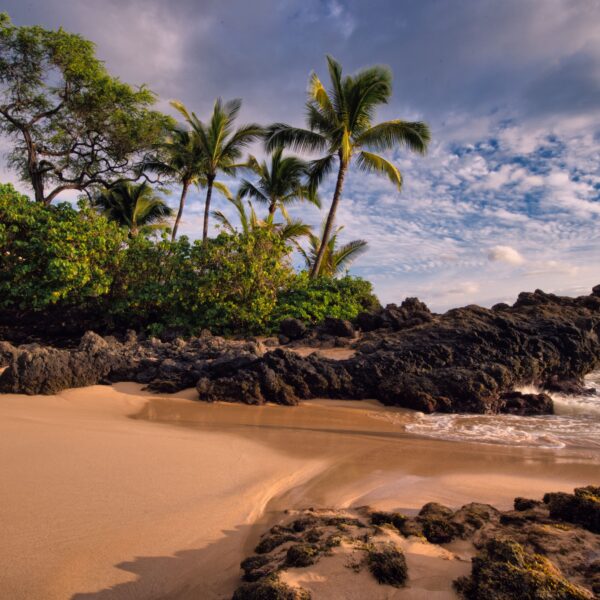 5 Essential Things to Make Your Luxurious Vacation a Memorable One 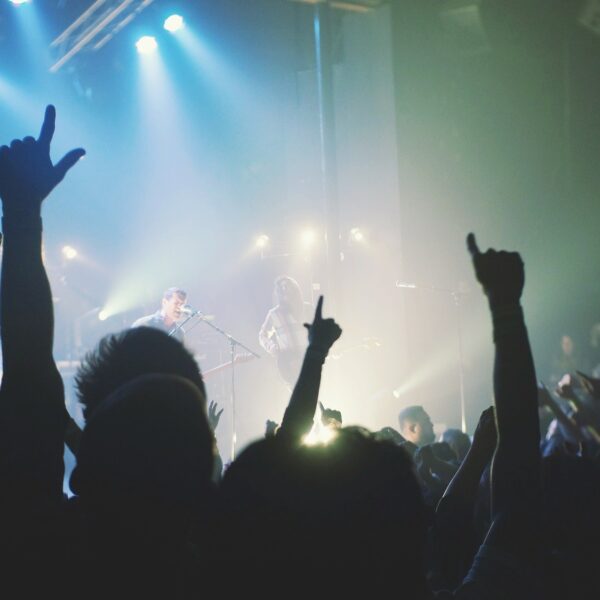 Rock and Roll During a Trip to Cleveland, Ohio