5 Things You Might Want to Consider Giving up For Lent

With Easter on the Spring horizon, most of us will begin to have Bank Holiday fever and chocolate eggs on the brain. But, before we can kick back and enjoy Spring in all its glory, we have a second chance at displaying our powers of resistance and giving up our vices for lent.
Traditionally, many of these vices consist of chocolate before the big day, alcohol, sweets and coffee but here we’ve put together a list of both the usual culprits, as well as some unusual alternatives that you could give up for lent. There are also some handy substitutes to help you to really follow through with it, so get ready to be creative!

Turning your mobile off before bed

Using your mobile phone or tablet before bed could be bad for you. Research into the topic has shown that being exposed to the light given off by phones, laptops, or other gadgets, can prevent us from sleeping.

Starting to use your phone less in the evening could be just what you need for a better night’s sleep over lent. If you find it hard to cut out technology altogether, a good way to minimise damage is to dim the display to the lowest setting, or switching to a good book at least 30 minutes before bed to calm your mind. There’s even apps to help you take breaks from your phone, such as ‘Time Out’, which will help remind you when it’s time to switch that screen off for the night.

Adults of a working age in the UK spend an average of 9.5 hours a day sitting – which is quite a substantial amount of time to spend sedentary. This leads to unhealthy lifestyles, weight gain and many more problems later in life. So why not be more active and get moving over lent?

It’s hard to move more if you have an office job or work on a computer every day. But the one thing you can change is how you get there in the first place! If your work isn’t too far away, walking to work or investing in a bike to cycle will do wonders to your health. Did you know, that by walking just 2.7 miles a day, you will have walked 1000 miles in a year? Instead of hopping in the car to pop to the shop – walk! You’ll be amazed how refreshed it makes you feel.

2017 should be the year to finally kick the unhealthiest habit of them all. Not only does smoking seriously harm your health and severely increase your risk of several cancers, but it also affects your ability to taste. Smoking makes the taste buds on your tongue less sensitive – and who wants to be missing out on a world full of tasty food?

If you need some help along the way, making the first switch to an e-cigarette is a step in a much healthier direction. It’s widely reported as a key factor in smokers having success with quitting the habit. The difference between e-cigarettes and normal cigarettes is the missing ingredient tobacco – a cancer causing, harmful component. They’re overall much less toxic and safer to use, so ditch those cigarettes and buy an e-cig for lent instead.

Vegetarianism is a growing practice for the health conscious. It’s widely reported that eating too much red meat can be bad for us, raising our cholesterol and being chock full of harmful hormones which can increase our risk of some nasty diseases.

But giving up meat can be a difficult task, especially when most of us consider meat as a staple part of our diet. Just making the move to eating more ethically sourced white meats can make the world of difference to both you and the environment, and if you’re determined to go full veggie – there’s loads of tasty alternatives!

The classic meat alternative is tofu, which can be fried up with all sort of tasty herbs and spices. And there’s more – think mushrooms, eggplants, lentils, beans, and potatoes. You’ll be surprised at how tasty and varied vegetarian food can really be!

You can also have fun shopping around at local farmer’s markets and farm shops, which have delicious, fresh, local produce which is probably from around the corner. And even better, why not use this as inspiration to start growing your own?

If you’re interested in leading a greener lifestyle, reducing your food miles is a great alternative to the usual lent suspects. ‘Food miles’ is the term used to explain how far your food has had to travel from its original source to reach your plate. Your meals today have probably travelled long distances involving lorries and aeroplanes, which all emit emissions, contributing to your carbon footprint.

There’s load of ways to reduce your food miles, and once you know how, it’s a simple and easy way to go green. Try and buy food which is produced or grown locally, or at least, as close as you can find. If you eat fruit and vegetables which are in season, they won’t have traveled as far. You can easily find out what’s in season online, so make a habit of checking up regularly!

Now you have no excuse not to ditch your bad habits for lent! Use our handy tips and tricks over lent to become an better, healthier, or greener you. 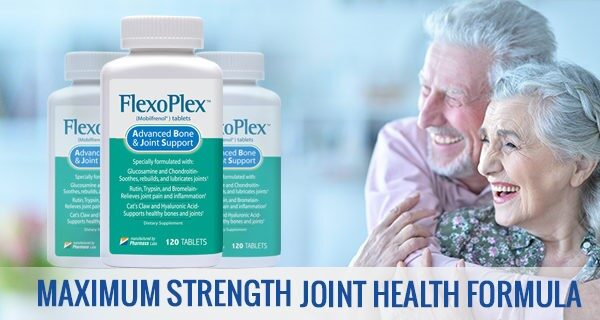 Flexoplex Reviews: Efficacy and Ingredients to Look For 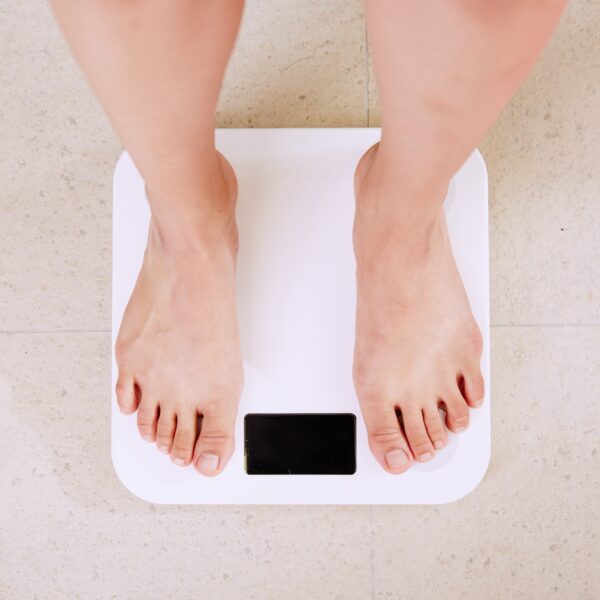 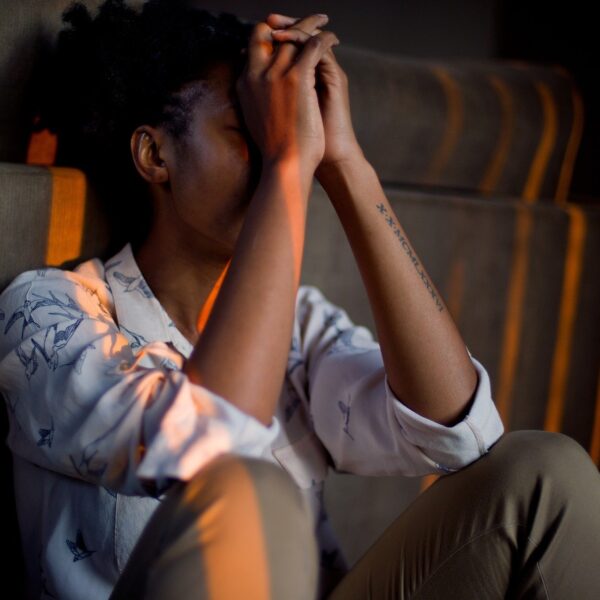 Ease Your Worries: How to Manage Your Anxiety 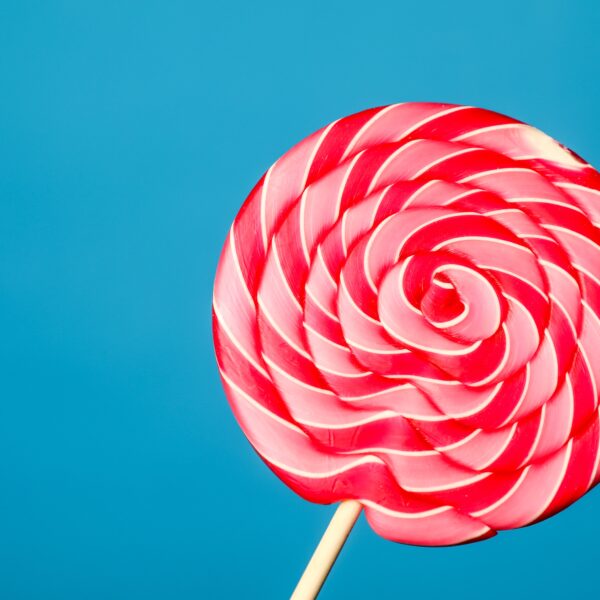 Benefits of Using CBD Lollipops and How to Buy Them