Whether you intend to learn Muay Thai online or anywhere else, lots of benefits await.

You may have heard of the ancient martial art of Muay Thai, but do you know what it is — and have you any idea how to do it? As you might have guessed, it has a long and deep association with the Southeast Asian nation of Thailand, where Muay Thai is the national sport. The name means “unite together” (although others prefer “Thai boxing” as a translation) and this is one fast-action contact sport that has long since moved beyond the shores of the Land of Smiles to capture fans and devotees everywhere.

Here are five incredible things that you possibly never knew about Muay Thai but will surely be glad you did once you finished reading:

How many limbs do you have? Four. How many does it take to participate in Muay Thai? Eight. This martial arts discipline is known as the “art of eight limbs”, but you don’t have to grow extra arms or legs if you want to learn Muay Thai online or anywhere else and eventually compete. It’s called that because the discipline also makes use of the elbows, knees, fists and shins during the lightning-quick moves, thereby providing eight points of contact.

Many people who take up Muay Thai, and especially in the land of its birth, start as very small children. It’s a great way for them to learn discipline as well as build up their physical strength, and they’re very supple at that age and able to quickly bounce back from blows. But, really, you can learn Muay Thai at any age, whether you want to add something interesting and exotic to your fitness regime or just focus exclusively on this exciting sport that you will get lots out of — mentally as well as physically.

Unlike other disciplines, in which it may take many months and even years to reach a certain level of competence, Muay Thai is relatively easy and fast to learn. Once you take it up and learn Muay Thai online or at a centre or club, you can expect to be pretty good at it within six months. Then, you’ll be more than capable of taking part in various tournaments, as well as having an awesome ability to protect yourself.

For women as well as men, Muay Thai offers the chance to develop your self-defence to an incredible level. It’s not just about practicing the discipline so you can improve yourself physically and mentally, but it also has real-world applications in that outside the home or wherever you practice it, you can use what you learn about Muay Thai to repel even the most ferocious of attackers. Now, criminal elements who may approach you will be instantly startled by your killer Ninja abilities and go fleeing for the hills.

People who learn Muay Thai reap so many benefits from this incredible martial art — vastly improved fitness and stamina, due to the demanding exercises and movements; an ability to better focus and concentrate on whatever you’re doing, at home or at work, as it teaches you to push through what you thought were your physical limits; and a far wider social circle as you meet other people who practice Muay Thai at tournaments and other events. Plus, it’s an amazing way to blast stress from a bad day at the office or at home. It’s an all-round killer move to learn and practice Muay Thai. 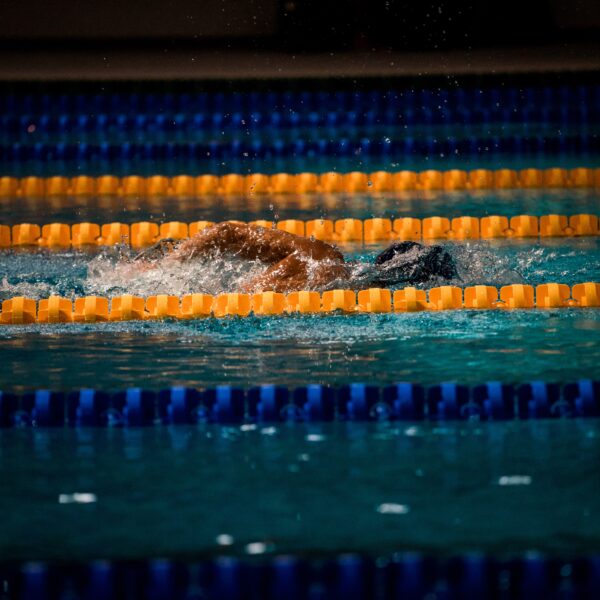 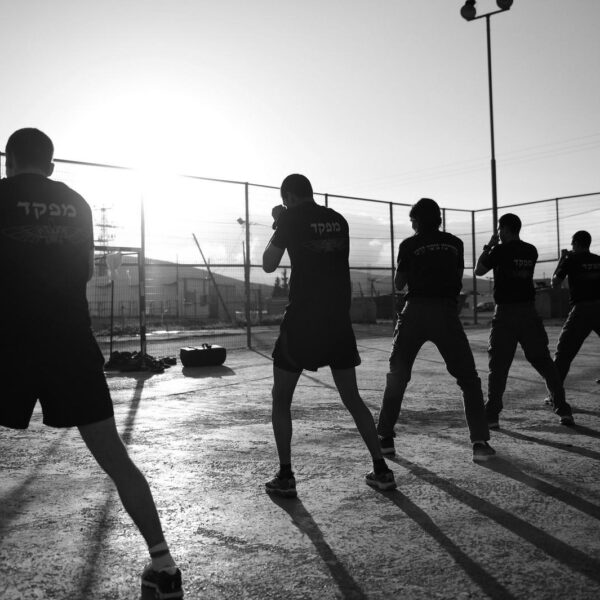 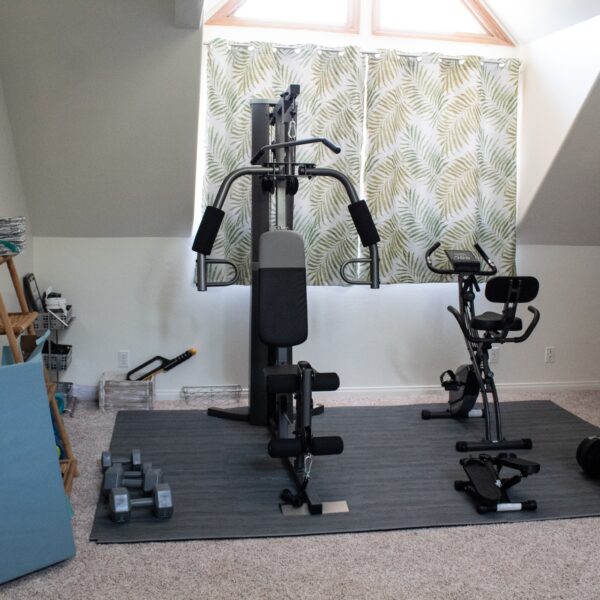 Is a Home Gym Better than Going to the Gym? 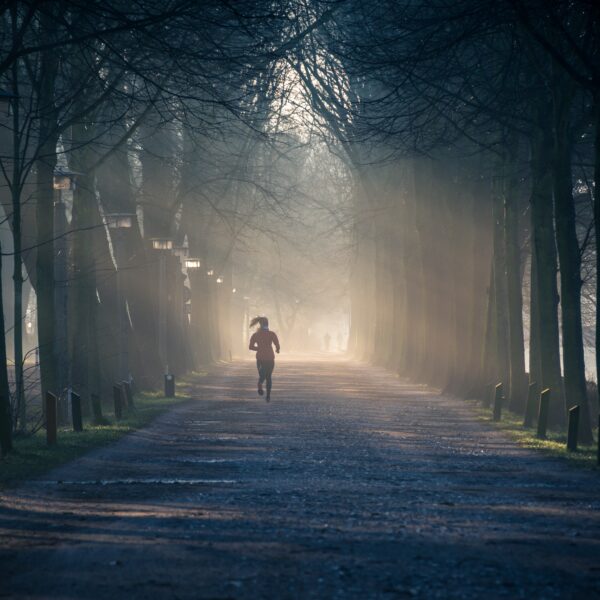