False rape charges remain a problem in this country today. While the majority of rape claims are valid, stories of people who have lost years of their lives in jail as a result of a false accusation continue. What can you do when you have been falsely accused of rape?

Be Prepared to Fight

Don’t assume the false accusation will simply go away. Take the allegations seriously, even if they appear ludicrous. A conviction comes with long-term consequences, and the accused cannot leave anything to chance. Those charged with this crime and convicted will likely lose their job, have fines imposed, and go to prison. Other penalties may also be imposed.

As soon as a person is accused of this crime, contact rape defense attorneys. Don’t wait until actual charges have been filed, as quick action ensures steps can be taken to attempt to secure the accused’s release while awaiting trial. A person falsely accused should not spend a minute more than is absolutely necessary for jail. The attorney prepares for a bail hearing and begins crafting a defence against the charges. This allows the defendant to move forward with life in a shorter period of time.

In addition, provide the legal team with names of individuals who could serve as character witnesses on the defendant’s behalf. Other people of help at this time are those who know both the accused and the alleged victim. These men and women speak to the relationship between the two parties which may shed more light on the case and why this accusation was made.

It’s okay to be angry when a loved one is falsely accused of rape. However, only share this anger with the legal team representing the defendant. Otherwise, keep emotions in check and make certain they take responsibility with regard to their actions. Now is the time to protect the loved one, and this means avoiding contact with the accuser and not talking bad about this person in the presence of others.

The accuser may attempt to contact the accused and make them lose control. They do so in an attempt to bolster their case and show they are a victim. Don’t fall for this trap, as it could lead to additional legal issues.

Don’t Engage with the Accuser

Stay away from the accuser. Don’t accept any phone calls from this individual and walk in the opposite direction if you encounter this individual in public. Wait for the evidentiary hearing to share the defendant’s side of the story. Any interaction with the alleged victim could lead to further allegations, and this will only harm the case.

There are times when staying away from the accuser isn’t possible. This might be due to employment, child custody arrangements, or another situation. Whenever the defendant is in the presence of the accuser, have a third party present to serve as a witness to the interaction. This third party should not be a family member either, as anything attested to by the family member will be considered to be biased. All communications need to be written and only state facts. Never use social media at this time to make contact with the alleged victim either, as anything that is said or put into writing can be used in court against the accused.

Why would a woman lie about being raped? Accusers have numerous motives for taking this step, and it may be nothing more than jealously. The person dumped them and this is their way of retaliating. Drug or alcohol use may lead to a rape claim, as the victim doesn’t remember the details surrounding the consensual sex, or it could be a number of other things. Understanding the motive can be of great help in crafting the defence.

Determine if You Have an Alibi

The easiest way to fight a rape charge is to prove that the defendant was someone else at the time of the alleged attack. However, just stating an alibi isn’t enough to get the charges dropped. Determine where they were when the attack supposedly occurred. Find individuals who can corroborate their alibi, as this will go a long way to clearing their name and proving they did not commit the crime.

Fighting rape charges takes time. A person needs to be prepared for a long, drawn-out fight. Look for ways to gather money together, as the funds may be needed throughout the process. Employers often let individuals go when they are charged with a crime, and the legal bills will quickly add up. These are only two of the many ways expenses could increase at this time, so be ready for anything. Discovering ways to fund regular expenses if the accused loses their job or pay legal bills is important. You don’t want to get halfway through the fight only to run out of cash and no longer be able to help the loved one.

Plan the Next Steps

One way to stay positive throughout the process is to plan the next steps. When a person falsely accuses a loved one of rape, they can and should be held accountable. This may come in the form of a civil suit or other action may be taken to rectify the situation. It could a push to have the legal system charge the accuser with filing a false police report or committing perjury. Consider all options and discuss them with the legal team, so you have something to focus on as the rape case makes its way through the system.

Contact a lawyer as soon as you learn about the rape accusation. Time is of the essence because you want to be prepared when the charges are filed. This gives you a head start on the long fight ahead, and you will need it to help your loved one move forward. 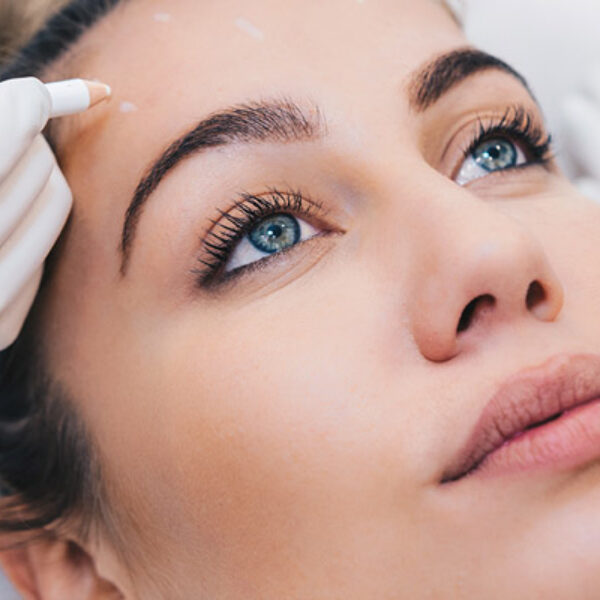 What is the Right Age to Start Anti-Wrinkle Injections? 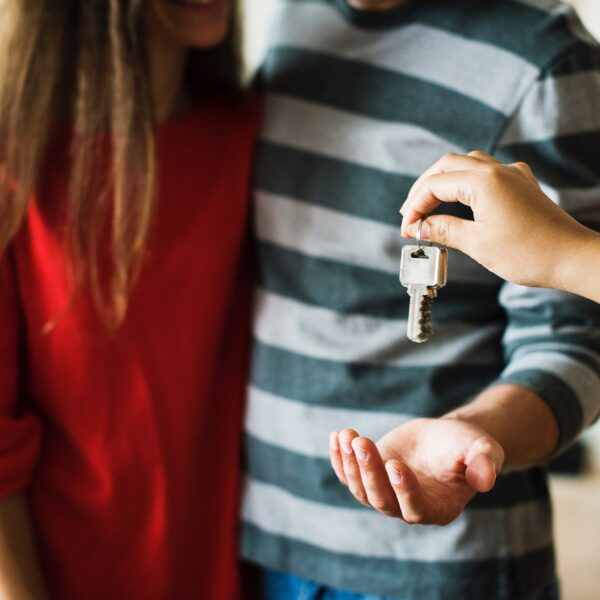 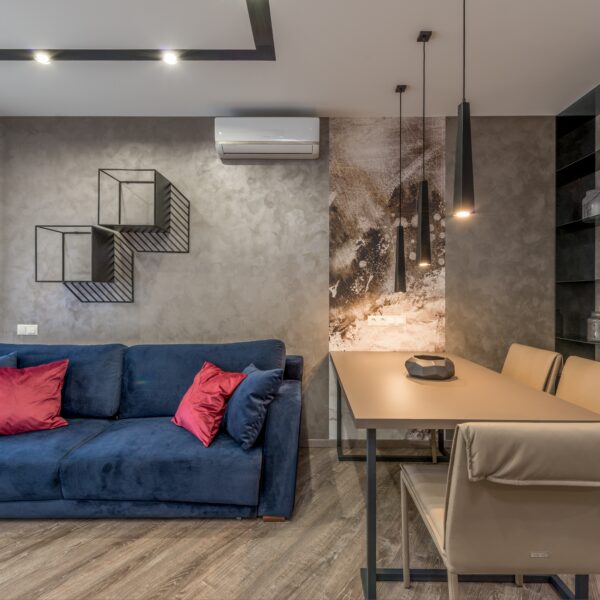 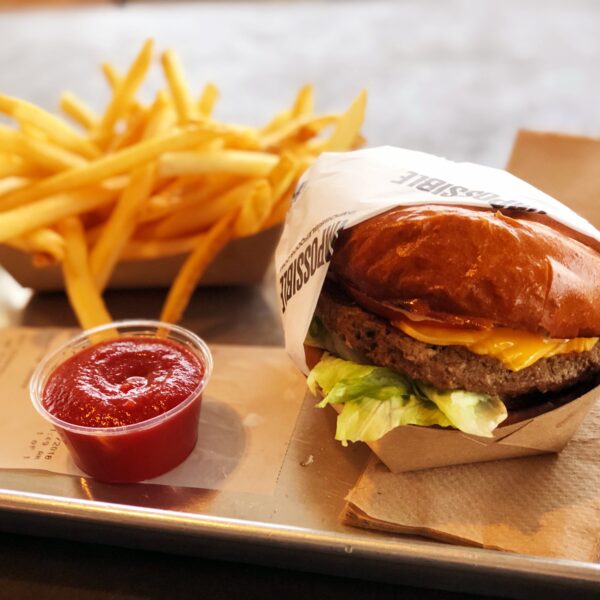