When you’re looking to begin cycling, it can be hard to know where to start as there are many types of cycling you can enjoy. The different kinds of cycling all have benefits for the body and develop different skill sets, many of which are transferable to other types of biking. Professional athletes often work different muscle groups and skills by including multiple types of cycling in their training routines to improve their fitness levels further. Experienced trail riders can usually be found riding on roads to increase their stamina and cardio to improve how they perform during the trail races; other professionals even compete in different types of cycling to become better at their preferred medium.

When deciding which type is better for you, why not look into all of them to see which you enjoy the most? Our guide will help you understand more about the most popular types of riding to help to choose one or more for yourself.

Every cyclist will tell you that it is worth riding on a velodrome even once in your life. Often referred to by first-timers as an exhilarating experience, your sure to love your day on the track. Riding at a velodrome can be highly beneficial for other forms of biking, such as road cycling, mountain biking, and cyclocross. Track cycling is about hard accelerations and being able to repeat them multiple times. Having the skill to do this can improve performance during races as you will be able to close gaps quickly or if you need to accelerate after being forced to slow down suddenly.

Track cycling needs constant pedaling in a fixed gear; doing this right will teach you how to use cadence efficiently. The speeds on the track will be high, and there won’t be any brakes to slow you down, which will give you excellent handling skills to use in other types of biking. Velodrome racing for beginners can be daunting at first, but you will have a fantastic time once you’re on the track.

Cyclocross can be described as a cross between road cycling and mountain biking with a little steeplechase thrown in for good measure. Many people have mused the sport’s origins as they watch competitors run up stairs and down deep embankments. The legends surrounding this cycling style are that people would race from town to town off-road, which would have often required the riders to dismount to hop fences or cross impossible terrain.

The bikes used in this sport are often called cx bikes, cyclocross bikes, or cross bikes, but most are actually modified road bikes. These bikes have a modified geometry to allow for better clearance over obstacles. They are equipped with disc brakes and specialized tires typically described as ‘knobby and skinny’ by regular cyclocross riders.

Modern mountain biking began in 1970s California and is one of the most popular forms of cycling today for both recreation and competition. Mountain biking has many formats, including downhill, observed trials, super D, 4-cross, ultra-endurance, dual slalom, short track cross country, and cross country.

Mountain biking, or MTB as it is often referred to, is an off-road sport that typically occurs on rough terrains such as mountains, deserts, or rocks, and those enjoying the sport need specially designed mountain bikes. Picking the right bike for this type of biking can be complicated, and it is best to speak to a professional at a local bike shop when you’re first starting out to make sure you have the suitable gear in order to avoid injury.

Road cycling occurs on paved roadways and is often considered to be the most traditional form of biking. In the same way as mountain biking, road cycling has many different formats for competitive riders, such as road races, stage races, time trials, circuit races, team time trials, and criteriums.

Road cycling is one of the most popular starting points for all new cyclists, and many people begin with their commutes to work as a way to get into cycling. With gyms closed during the pandemic and many people stuck at home with nowhere to go, road cycling became even more popular for exercise as well as exploring and seeing the local area in a whole new way.

Depending on where you live, you can search online for terms like ‘mountain bike for sale adelaide‘, where you’ll find stores like South Coast Cycle, who stock a variety of of bicycles and parts for all cyclists.

BMX, or bicycle motocross, originated in America in the early 1970s and was initially designed for kids who wanted to get into motocross. Still, it quickly became a popular sport in its own right. BMX bikes are still a fantastic starter model for young riders to get into cycling or later motocross, thanks to their compact size and simplicity.

BMX bikes have a rigid frame and fork alongside high rise handlebars with a single cassette gear; the structure is usually based around 20in wheels, although other tire sizes can be found on the race bikes for BMX. BMX bikes are robust and easy to maintain, which is why they are still a popular model for young riders when they begin biking.

When it comes to the competition, there are two primary forms for BMX; racing and freestyle. Racing is where BMX began and is a sport for all ages; you can find kids as young as five racing around tracks with the whole family there to cheer them on. Freestyle, however, evolved as competitions for BMX riders to showcase their tricks and bike handling; judges mark the competitors on the quality of a two-minute run where riders perform a sequence of tricks on ramps, box jumps, walls, and spines. 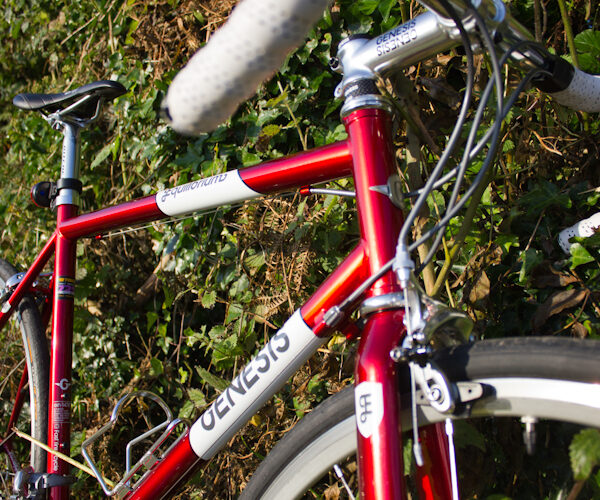 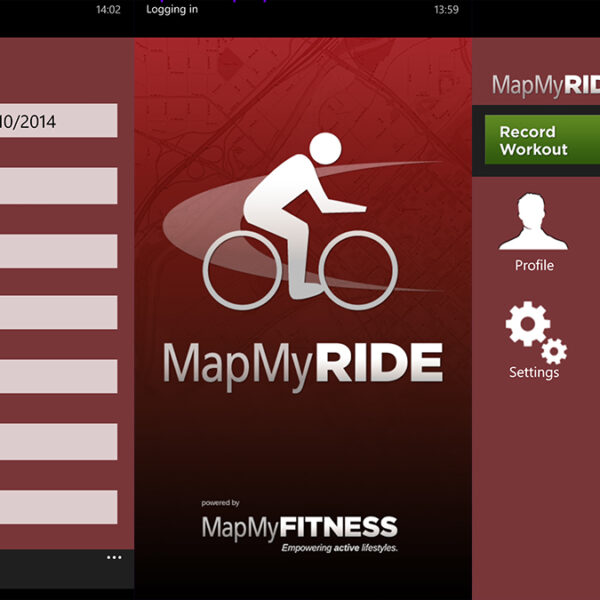 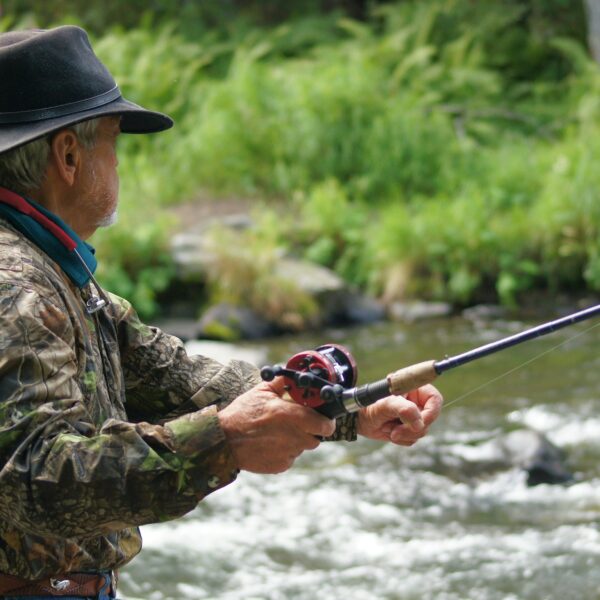 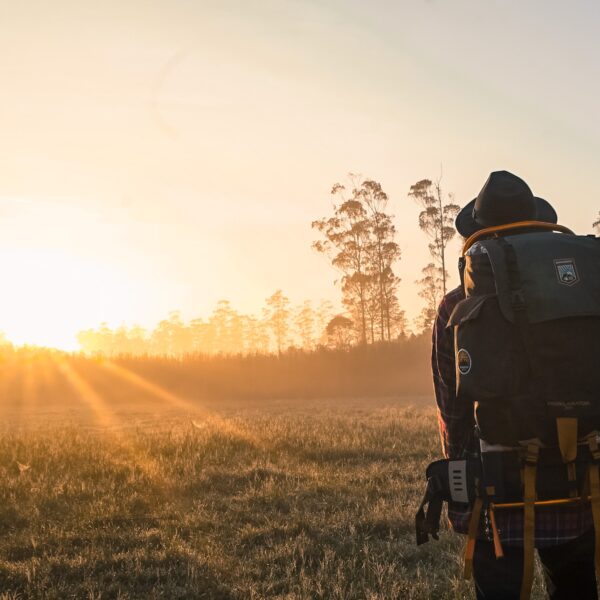 5 Tips for People Looking for an Adventure