A Guide to Outdoor Activities at London’s Best Parks

London is a beautiful place, but that doesn’t mean you have to make your way through the bustling city to see all the best attractions. London is full of beautiful sights and things to do within their many parks. Here is a guide to London’s best parks and why you should visit them.

Hyde park is known for its statues and memorials, such as the Peter Pan Statue in Kensington Gardens, modelled after the protagonist of the famous J. M. Barrie novels. If you’re an opinionated person or love to hear what other people have to say, head to Speakers’ Corner, an area where public speakers make their opinions known and many debates take place. You can also go on the seven-mile Diana, Princess of Wales Memorial Walk. Just a stone’s throw away from the park is the Park Grand London Lancaster Gate Hotel where you can enjoy afternoon tea aft you’ve finished wandering around the park.

This park was founded by Queen Victoria and is a great place to spend the day. You can enjoy a game of mini golf or take part in the tree-top adventure course. The Battersea Park Children’s Zoo is a perfect place for families, where you can see different kinds of mammals, reptiles and birds. The park has outdoor facilities for sports, such as football and tennis.

In the park, you’ll find the Crystal Place maze, which has been baffling public since the 19th century.
You’ll also find the Dinosaur Court there, where there are life-sized dinosaur sculptures. Although they might be inaccurate depictions by today’s standards, these ancient beasts are still a great reason to visit the park. Crystal Palace has an urban farm, which is a popular place for school trips and is maintained by students at the local college as a part of their courses. You will find the Crystal Palace Museum at the edge of the park, where you can learn about this park and Hyde Park too.

Regent’s Park Open Air Theatre puts on captivating productions and the performances continue, rain or shine. There’s a great view of London from Primrose hill and it’s a popular area for people to soak up the sun. The Avenue Gardens are full of thriving plants, foliage, and beautiful flowers. There’s a picturesque fountain in the middle of the gardens, known as the Lion Tazza. This park is home to London Zoo, home to all kinds of animals and the oldest scientific zoo in the world. You can spend the night there and have a private, out-of-hours experience. If you’re planning on extending your stay in London, Park Grand Paddington Court Hotel is in the heart of the city and is near of plenty of popular locations.

Enjoy the view of Buckingham palace from Green Park. It also contains the Watering Holes drinking fountain, which has watering holes at differing heights, making it accessible to adults, children and dogs. You can stop by The Canada Memorial, which commemorates the Canadian soldiers that were lost during World Wars I and II. This is a very simple park and is a great place to have a picnic.

It is at this park that Lady Holland successfully grew the first dahlias in the United Kingdom in the gardens of Holland House. The Opera Holland Park Theatre is temporarily erected in the middle Holland Park each year so that all visitors can appreciate the arias and drama of the opera. To save you from carrying travel-sized games, there is a giant chess board so you can play with your friends. An unusual feature of this park are the peacocks that reside in the Kyoto Garden. You’ll also find a serene waterfall there too.

This is where you’ll want to go to see the oldest bandstand in London and the regular musical events that take place there. Clapham Common has an orangery (also known as a greenhouse), which is a simple, columned building that has stood in the park since the 18th century. The many ponds in the park feature various species of fish, such as carp, perch and roach and are popular with model boat enthusiasts. This is a great place for kite flying.

While these parks are amongst the best in London, there are many others which are not to be neglected. Set aside some time in your schedule and try to visit them all for a relaxing day out with friends, family or to have some time to yourself. 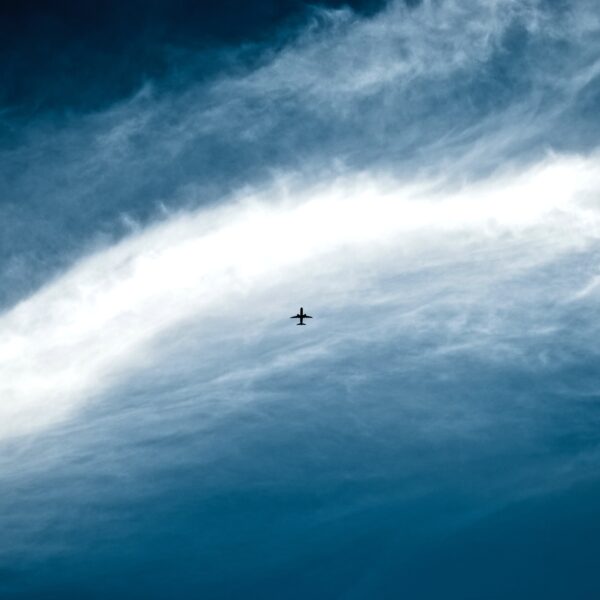 How to Make the Most Out of a Business Trip 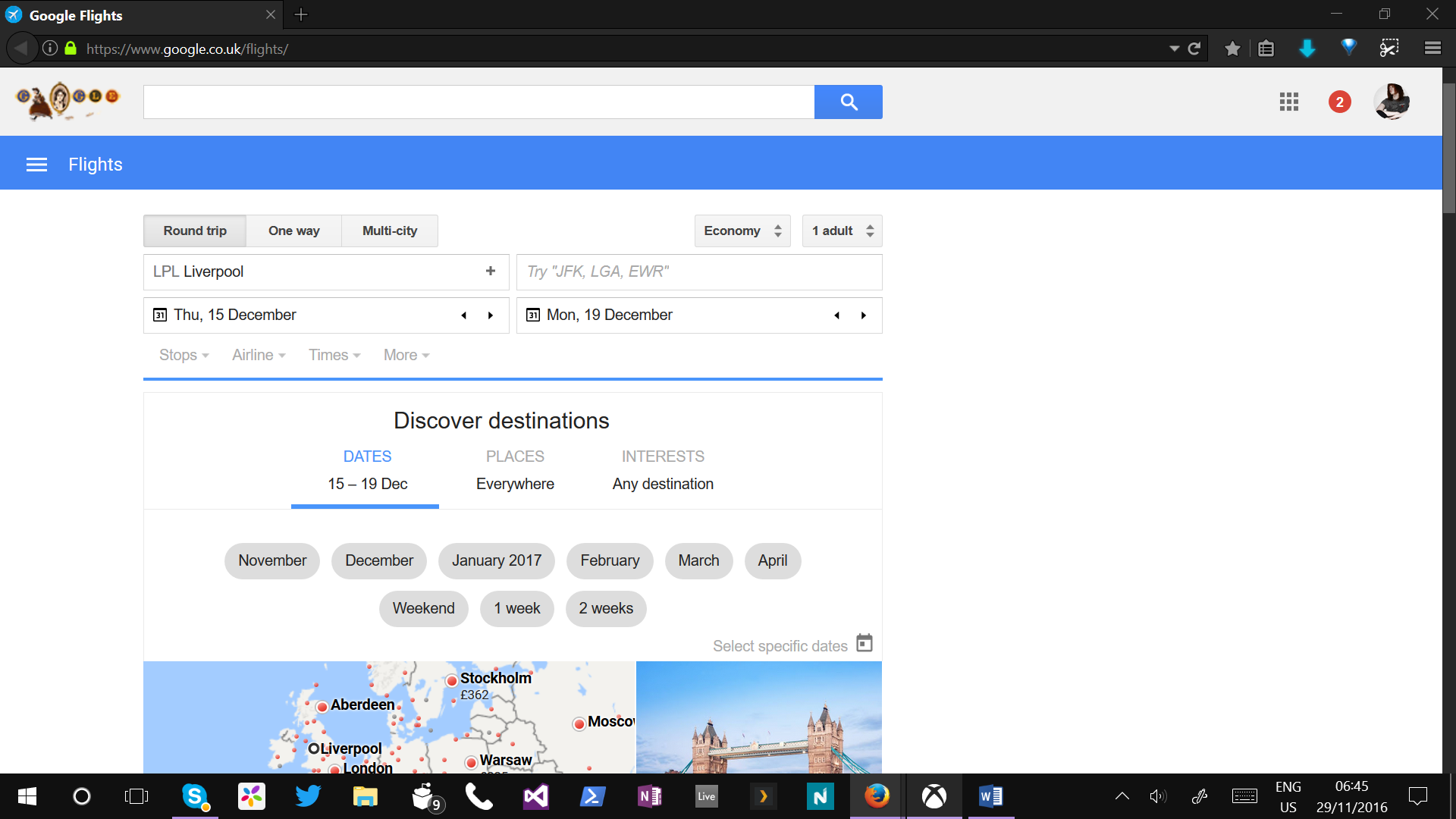 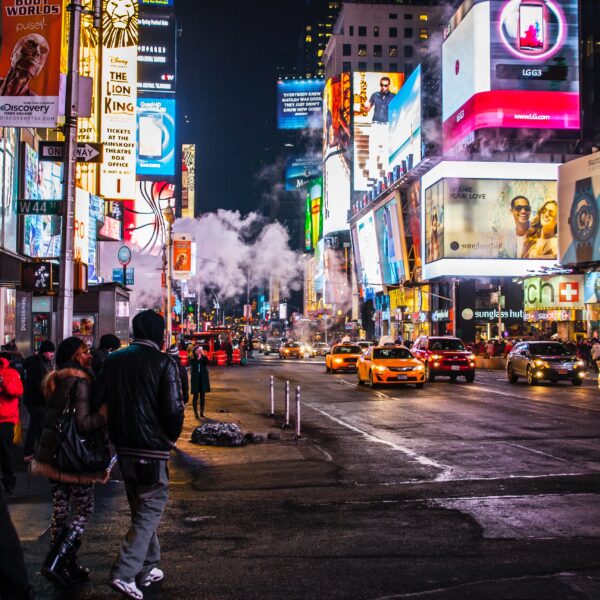 A Long Weekend In NYC: 3 Things You Must Do 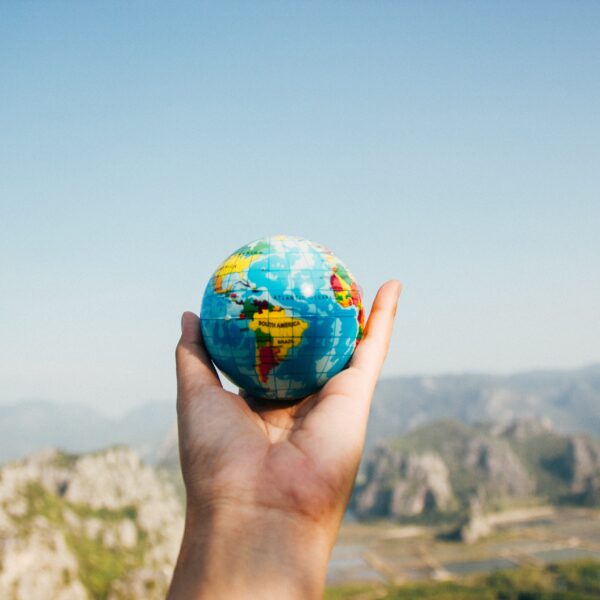 Reasons for Traveling Around the World