AeroShot is a product invented by the Harvard professor, David Edwards. David founded the company behind AeroShot, ArtScience Labs. You may remember reading about the Le Whif chocolate before; this was made by the same people as AeroShot.

The AeroShot is a small Shotgun shell like capsule that contains much more than just buckshot. Inside each AeroShot is a magic formula of caffeine and B vitamins along with lime flavouring and other standard additives, leaving you with a great boost of energy without venturing out to Starbucks. Each one contains zero calories, leaving you feeling refreshed and awake without the calories of its energy drink and coffee counterparts.

Each AeroShot comes individually wrapped in a satin airtight foil package, this keeps them hygienic to put in your mouth. The packet’s space age aesthetic quality leaves a good first impression and printed on the back are the usage instructions, which are somewhat vague at first but it is obvious how to use them after a puff or two. 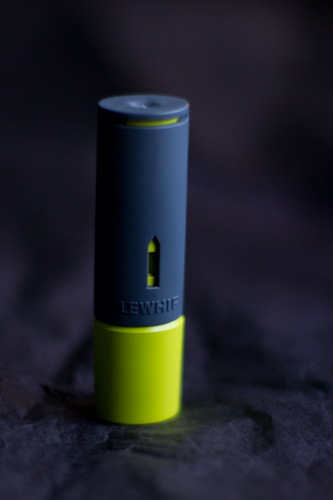 The AeroShot tastes unusual; a harsh softness. Each one contains natural lime flavour which you can taste, but the more prominent taste is a sharp, bitter, sour taste. This is unpleasant but it is easy to get used to; after a while it is barely noticeable. The unpleasant flavour is caused by the caffeine in them which is naturally bitter. Early on in using the AeroShot I noticed that making sure that your mouth is moist helps the lime flavour to be more prominent, a glass of water before using one works wonders. It is great that they contain completely natural lime flavouring rather than using an artificial flavour, a good move by them.

How Well The AeroShot Works

I’ve used AeroShots for some time now, and they certainly do work. The sensation is unusual, it is similar to after drinking a cup of strong coffee but without the bad breath or feeling full.
Taking a puff of an AeroShot in the morning is a very awakening experience and I personally prefer it over a cup of coffee.

How to use the AeroShot

Using the AeroShot is a simple process. You pull open the lime green end and take a gentle puff in from the opposite side, this draws the powder out. The powder that is primarily composed of B vitamins and caffeine is then taken onto your tongue and swallowed. It is unpleasant to have one with a dry mouth so I recommend having a glass of water before a puff.

The Safety of the AeroShot

As soon as I saw AeroShot I thought ‘well that can’t be safe’ but after looking further into it, it seemed completely safe, and is; it complies with all FDA dietary supplement regulations. Each whole AeroShot contains 100mg of caffeine, the same amount as a shot of espresso, but much easier to overdose on; however, it takes 2g of caffeine to overdose, thus you would need to consume 20 AeroShots in relatively quick succession.

Why the AeroShot is Useful

Waking early in the morning is easy with AeroShot; you can keep one beside your bed and take a puff before even getting out of bed. When I am feeling tired and my energy levels are slipping, taking a puff of one picks up my productivity levels for a short amount of time. Additionally, you can take one onto aircraft, saving you from paying the elevated cost for coffee onboard. AeroShot is also great for sports; for the last while I have one with me when I go cycling.
Sometimes having coffee just isn’t possible or convenient, and that is when the AeroShot really shines.

The AeroShot Energy is a great product, but it has its place. It is great for when you need to stay up a little later to get something finished or wake up a little earlier, when you need a little bit of an extra boost; or when coffee just isn’t at all convenient.
Like the sound of it? You can pick one up, providing you are 18 or older, from AeroShot’s website or from Firebox.com

I got some of these with a code for a free one a little while back, i know what you mean about the taste! bitter but still a nice boost

The new flavours especially the Raspberry tastes like a sherbet candy now you don’t taste the bitter at all it’s a huge improvement! I think that JNAdist.com are selling them in the UK on their website or amazon or ebay as well. Loved the Raspberry the Lime was like Wow that is umm not so nice!

oh man, I’ll have to buy some of these I think. Unreal!

bitter and they don’t work as well as they should, you end up trying to lick the powder out as none usually falls on your tongue. sorry, bought 20, used 4, and the rest just sit while I drink coffee, energy drinks, or take a caffeine pill. don’t waste your money.

I must have developed a tolerance to the stimulatory effects of caffeine over the years as I would quite frequently drink a cup of coffee as a pre-bedtime drink. Take a read of this: http://www.bbc.co.uk/news/10202553

I changed my lifestyle completely in the last few years and moved away from coffee, energy drinks and all those other gimmicks and feel much more alert for it. Nothing quite like nutritious food and drink.

Restaurant of the Future – Evolution of Social Gaming 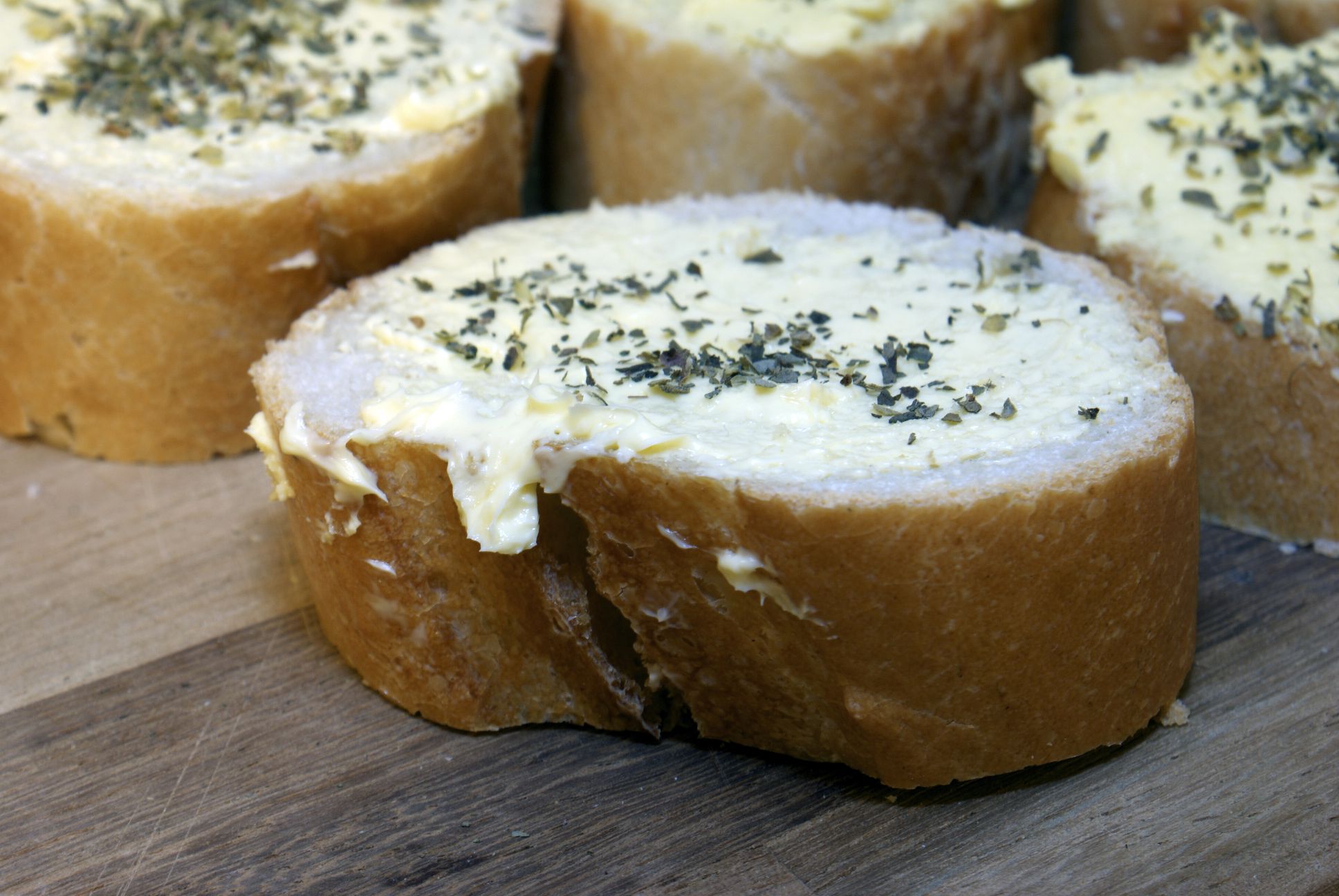 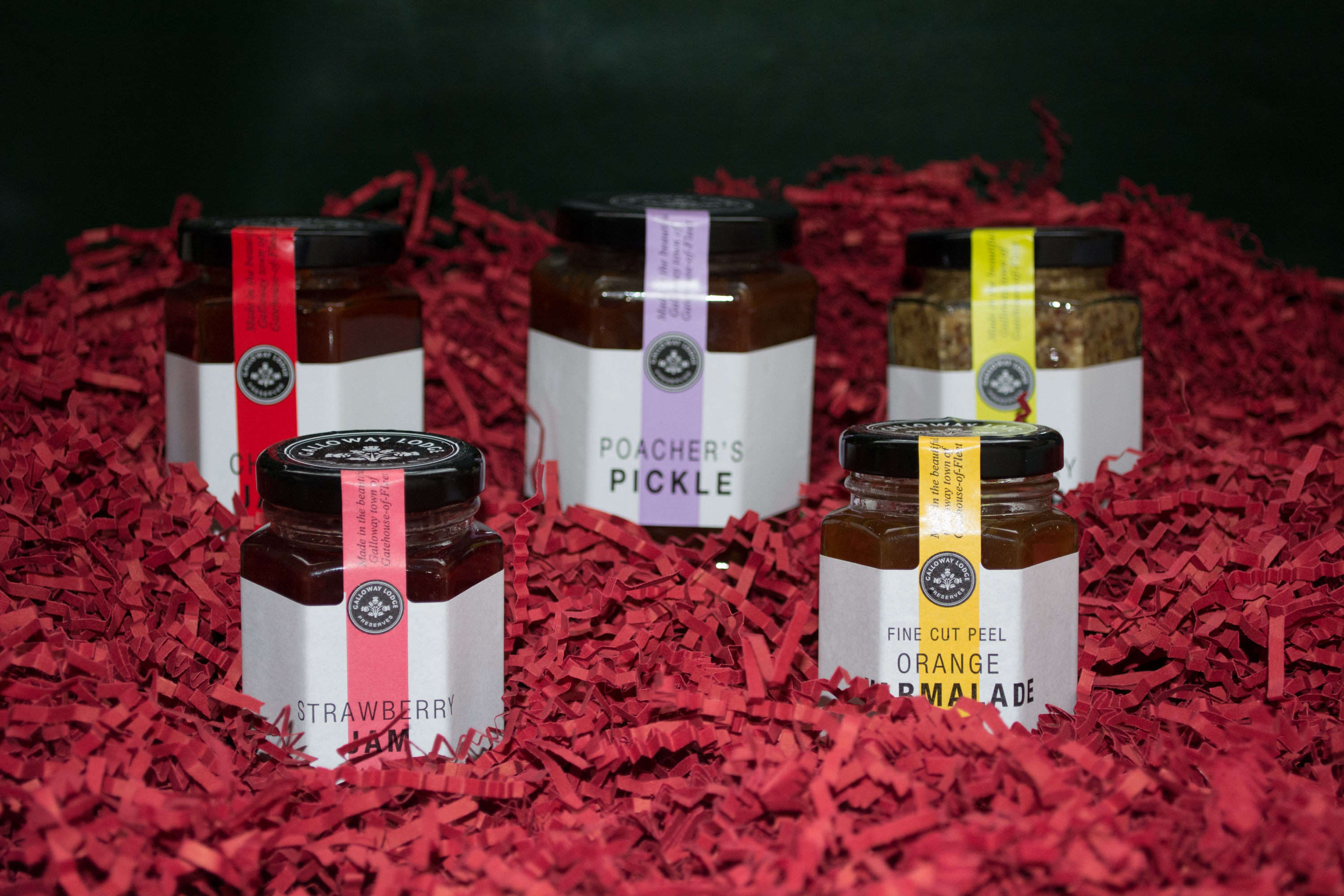