A refreshing alternative to the traditional ice cube! The latest addition here in the Previous office is the Ice Ball Maker by Bar Brat. A simple idea but one that is immediately appealing, cleverly designed and beautifully made in black silicone, with each mould producing four 4.5cm diameter ice spheres.

These ice balls are considerably larger than the average ice cube and will keep your drink colder longer without diluting it (ideal for whiskey and wine!), of course you’re not just limited to freezing water; how about trying lemonade, tonic water, fruit juice or even coffee creamer for iced coffee? Or how about coffee for iced coffee! With a little bit of imagination you may come up with something really original!

You could even put cherries inside them for a classy looking home-made cocktail. The Bar Brat Ice Ball Maker is exceptionally easy to use, the silicone mould is in two pieces, simply place on a flat surface and fill the bottom tray three quarters full then press in the top tray and place the entire mould in the freezer, ideally for a minimum of at least four hours. Remove from freezer and slowly twist tray on all four sides to loosen ice balls, lift off the top half of the mould and take out the ice balls and refill the mould for the next batch!

The Bar Brat Ice Ball Maker is made of a black 100% BPA-free and FDA approved silicone material that’s emblazoned with a white Bar Brat logo. It is also dishwasher safe, which makes it really great for experimenting with flavoured ice thanks to the easy clean-up.

Because the mould features an upper half which retains excess water, it will not spill out whilst putting it into the freezer unlike typical ice cube trays, and the excess ice produced on the top is easily removed before separating the two halves of the mould. Furthermore, as it is made out of silicone, it won’t crack or break like typical plastic ice cube trays as it is flexible so it can expand during the freezing process, this also means that getting the ice balls out is easy as you can flex the mould to push them out with no risk of damage. 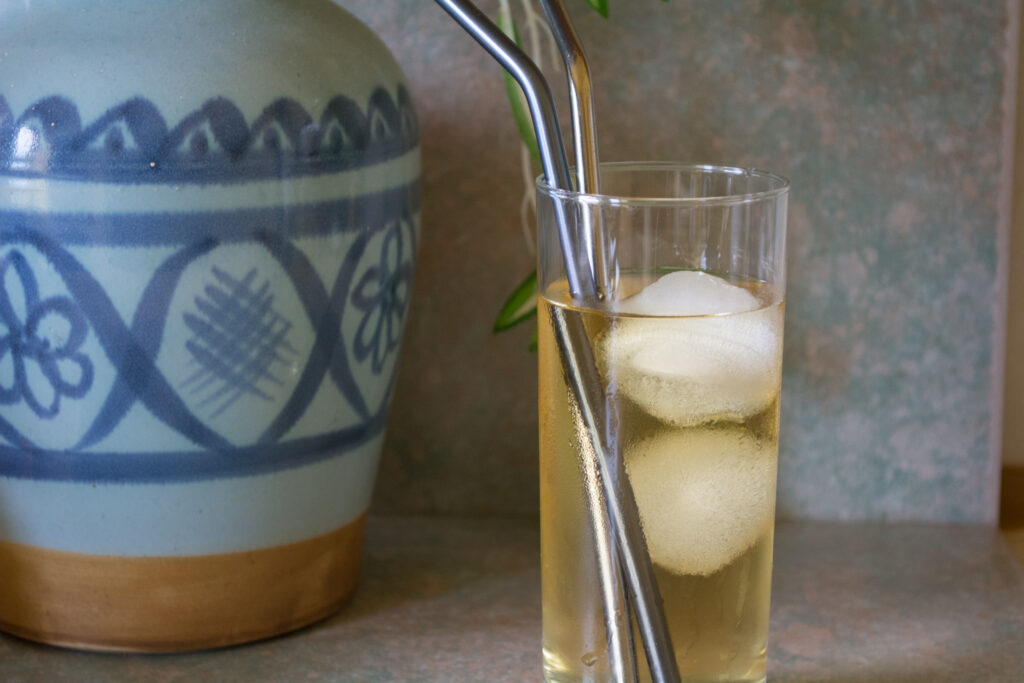 It’s hard to go wrong with the Bar Brat Ice Ball Maker due to the lifetime money back guarantee, no questions asked. Great for the Summer months, and also a truly great gift idea for birthday or Christmas as it is nicely packaged in a tastefully designed ivory and black glossy box with full instructions also included on it. The Bar Brat Ice Ball Maker and a bottle of whiskey would be a great gift for the man who has everything.

You can purchase your very own Bar Brat Ice Ball Maker from Amazon UK, you can even have it next-day via Amazon Prime delivery! Bar Brat make several other worthwhile bar accessories including a wine aerator and wine chiller too. 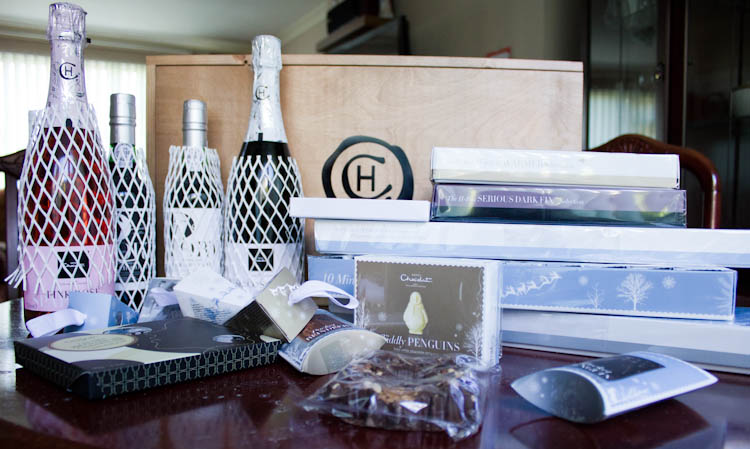 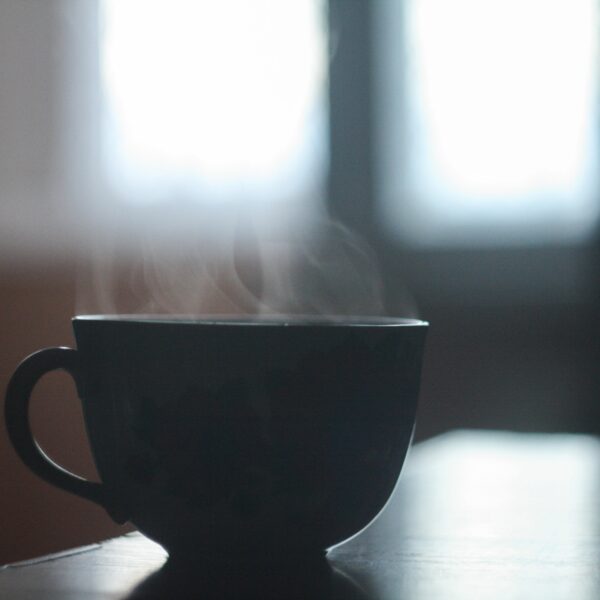 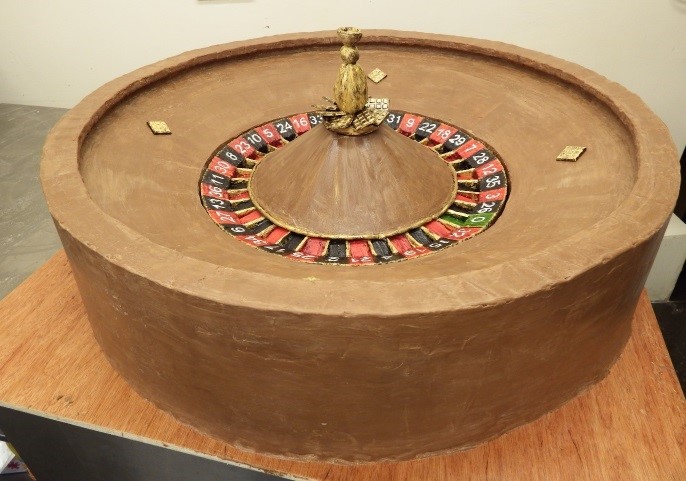 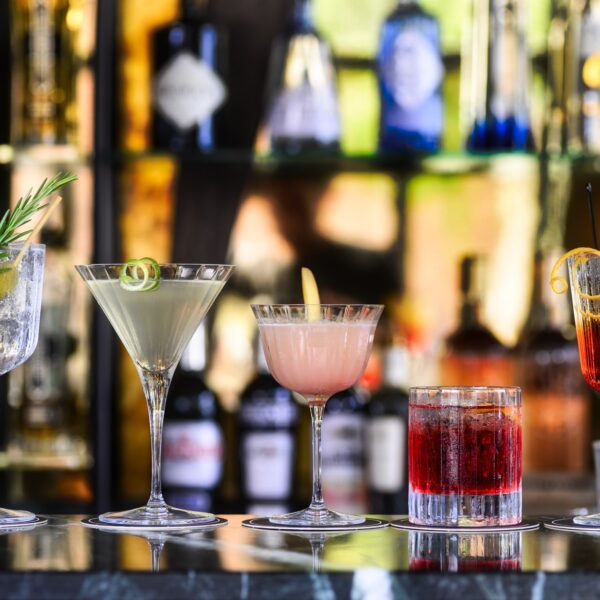 5 Quick Cocktail Recipes That Anyone Can Make at Home