If you asked a group of guitarists to name the best recorded guitar solo of all time, you can be sure that it is a debate that would spark off hours and hours of conversation. However, we have done our best to put together a collection of the finest classic rock solos. So, let’s take a little trip down memory lane…

One – Let’s begin the post with a bit of Metallica. One is the song of choice, as it gave the band their first top 40 hit. The song, which is a heavy metal grinder, features three distinct solos from Metallica’s guitarist Kirk Hammet.

November Rain – November Rain is a track that comes from Guns N’ Roses’ third album. It contains a smoking guitar solo from Slash. It has won a lot of accolades over the years, peaking at number three in the U.S. charts. It is also the longest song to ever enter the Billboard Hot 100, as it is a massive nine minutes long.

All Along The Watchtower – It would not be right to talk about guitarists without mentioning Jimi Hendrix, would it? If you want to learn how to play the great’s most famous tracks, you can book Zaid Crowe guitar lessons, and he will help you to get to grips with his style. One track you will definitely want to learn is All Along The Watchtower. Interesting face: Hendrix apparently made use of a cigarette lighter when he was playing slide guitar! Talk about a unique approach!

Comfortably Numb – Next, we have Pink Floyd’s Comfortably Numb, which is a true work of art. David Gilmour, the band’s guitarist, took around five pieces from his solo and mixed them together to create the final track that you can hear on the album.

Eruption – Van Halen’s debut album in 1978 featured a thunderous guitar solo from Eddie Van Halen. In the piece, his guitar sounds unique, and this comes from tweaks he made using the built-in 8-track cassette in the echo chamber. What’s surprising, though, is that the guitar solo almost didn’t make the final version of the album.

So there you have it: some of the best guitar solos of all time! Which one was your favourite? Or, perhaps you are a fan of one that hasn’t made the list? 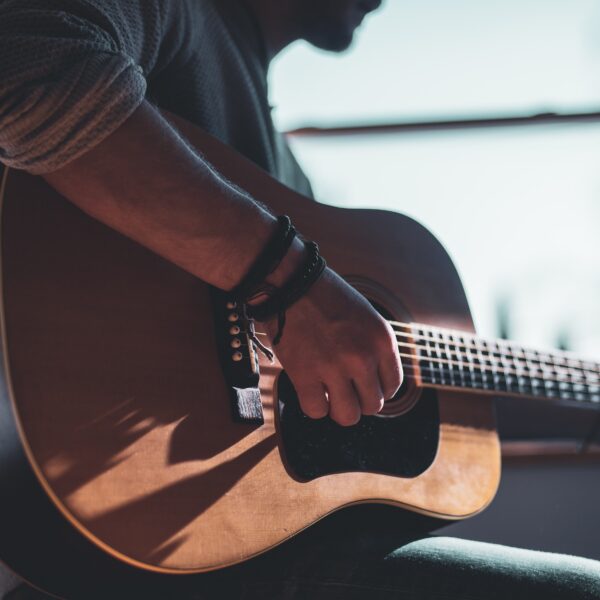 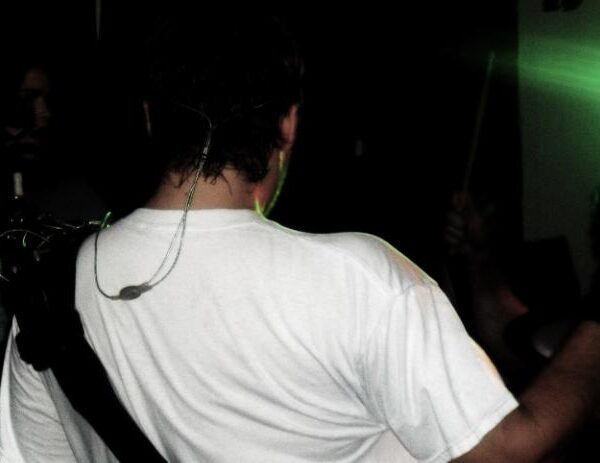 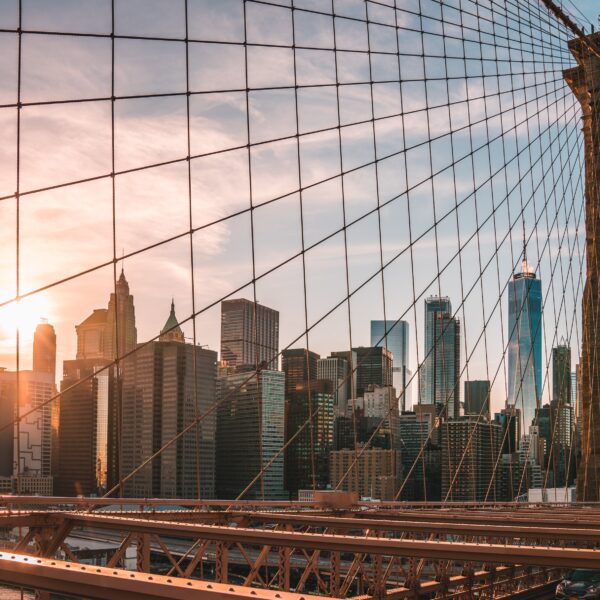