Blockchain: Solving All the World’s Problems, One at a Time

Dan Booth
Published May 4, 2017
in Technology

By now, most people have heard of Bitcoin – hailed as the future of online currency.

Blockchain is another part of the same story, with far fewer people having heard of it though. It’s the driving technology behind the cryptocurency, a digital ledger of sorts built in such a way that doesn’t allow for any manipulation of the records it has. It’s a driving force in the future of spending and an incredibly advanced piece of technology. That makes it highly relevant in a range of different areas. And it could become one of the driving forces behind different types of technology and industry in the future.

In plain English, blockchain keeps things safe and secure, including online transactions with Bitcoin. It uses cryptography to do so, as well as a decentralized database. In essence, this technology cuts out the middleman, meaning consumers and suppliers deal with one another directly. Blockchain records are public and cannot be retroactively altered once confirmed. This keeps fraud risks down to a minimum, especially compared to traditional payment methods. That’s not all – Bitcoin and blockchain can be used in a variety of areas, so it’s kind of a huge deal in tech and beyond

Where Can It Be Used?

Online transactions using cards still scare a lot of people, which is why more and more are turning to Bitcoin itself. Many businesses recognise the importance of taking their customer’s security concerns seriously, something which is particularly understood by the casino industry. Blockchain technology allows everyone to see transactions on a public ledger, which means that everything is transparent – which is ideal in a world where there are very high stakes. This is particularly understood by Bit Casino io, an online casino who operates solely using Bitcoin, in order to encourage trust. They’ve based an entire business model on this shift in consumer needs. They’re not alone, either – Expedia also offer it on their hotel bookings, presumably understanding the value of using alternative payment options in such an international market.

Of course, sometimes entire industries need shaking up, and arguably none more so than the music industry. With developments in online streaming taking over in recent years, there needs to be a fair approach to assist in the unfairness that such mediums can bring. The artists are already losing out, which is where blockchain has managed to step in. It allows them to be paid exactly what they’re owed, and also makes contracts a lot easier, too, by eliminating complex licensing issues. How exactly is this done? Blockchain is used to directly pay artists, getting rid of all those who unfairly take a cut. According to Techcrunch, it can transform the industry in that it could ensure unalterable data is included within each download, essentially meaning no more unlawful downloads could be made at a fan’s own leisure. Initiatives such as PledgeMusic and PeerTracks have already started to bring the blockchain to music.

Can It Change The World?

Of course, businesses and entertainment industries are arguably not going to affect everyone, and it’s not all about making and spending money. However, new approaches to the likes of education and government really do make a massive difference for us all collectively. Blockchain can be used to reduce forgery in academics, thanks to its transparency. The Holberton School in California already uses it to track academic credentials.

It doesn’t stop there. Voting using blockchain would allow votes to be cast in a way that would end allegations of voter fraud – or even actual fraud, where and if it exists. If everyone can see and verify the results, there can be no arguments as to what’s fair. 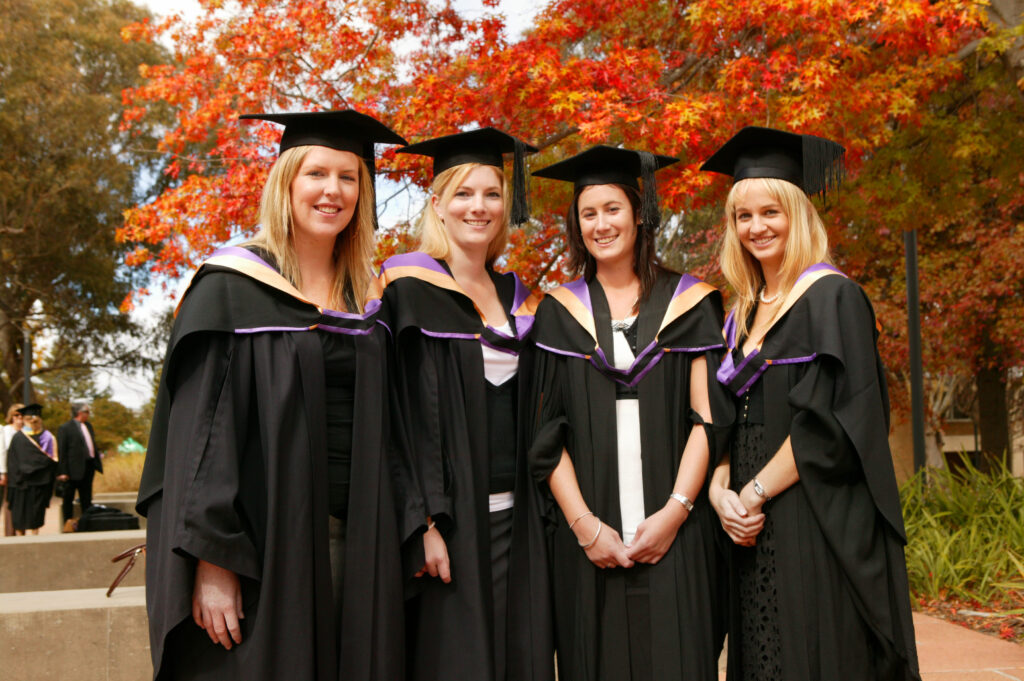 What Does Blockchain Really Mean?

It’s simple. Blockchain holds us all accountable across the board, because it’s accountable in its very nature. It stops anything illegitimate or underhand from happening.

Along with the industries lining up to take it on board, it can also help deal with a range of world issues, too, such as social inequality, thanks to the new powers that blockchain would allow everyone to have in a culture of transparency.

Could it be the answer to everything? 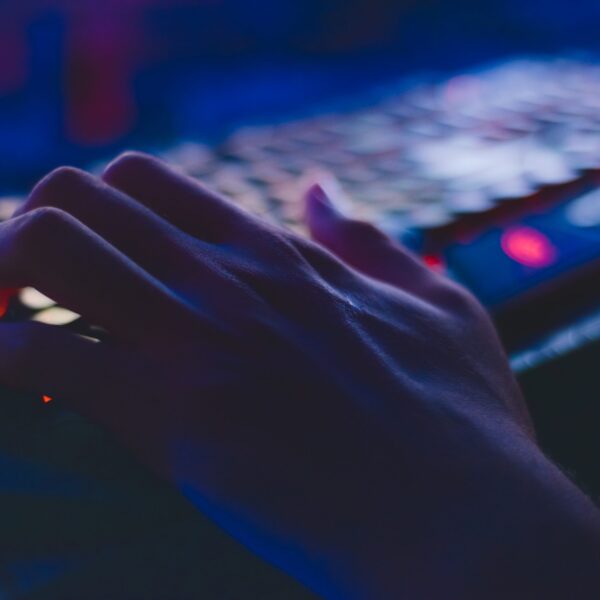 Windows vs Linux vs macOS: Which is the Best Operating Software? 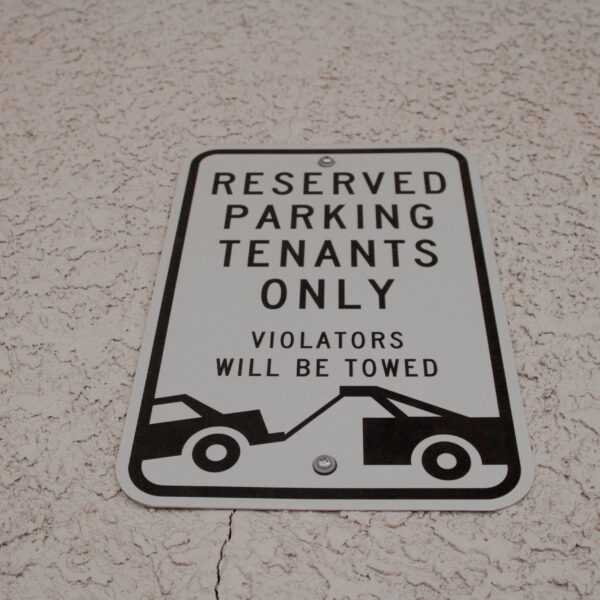 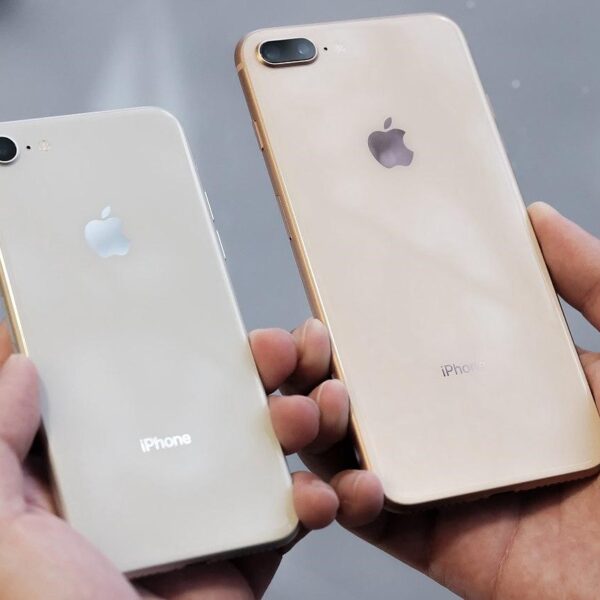 Your Guide to a Smooth iPhone Upgrade 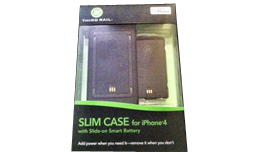