We are all familiar with vampires and humans, wizards and muggles; but now it’s time to turn our attention to parapsychs and laterals (normal humans with no supernatural abilities).

Psy is a science fiction, supernatural adventure novel for young adults and is the debut novel of Joey Slater-Milligan. This book centers around 14-year-old Jessamine “Jessa” Baxter who begins her first year at Winsbury Academy, a school for students with parapsychological abilities, with an adventurous start. Jessa and her friends use their abilities to track down and stop the evil and all-powerful Silas Lynch. Diary extracts from past, written by the mysterious Lissy, help to guide our way through the various happenings in the novel.

This novel appears to be something of an homage to J.K. Rowling’s Harry Potter series, or at least heavily draws inspiration from it. Psy’s three protagonists Jessa, Flynn and Maggie are very similar to the popular trio in Rowling’s novels; the same can be said for the school setting and a few other characters.

Psy contains 77 chapters, not including Lissy’s diary extracts. I felt that the book was a bit too long at first, and the intimidating number of chapters might put off the teens and young adults who would be looking to read a novel of this genre. Luckily, the chapters are short and interesting; although the exposition of the novel was a little slow, it was funny and charming. I would have enjoyed reading more extracts from Lissy’s diary, as that seemed to give the characters a richer backstory. I would have loved to have read more about her. I also think that this would have made a great story in itself, and perhaps Psy should have been two books.

I found that there was specific terminology being used, such as “communicariism” that was not being immediately explained, which made for somewhat a confusing read. This may not be such a problem for someone who is knowledgeable of supernatural and parapsychological ideas. Despite throwing readers in at the deep end with lore, it was exciting learning about an alternate reality London with different societal norms. It’s an exceptional treat when an author can teach us something new and less predictable.

Occasionally, the characters jump to conclusions, for example Jessa seems to find other characters suspicious- and for no reason made clear to the reader. It appeared as though the writer was trying to create mystery but ultimately, fewer suspects with more evidence for each individual would have been better. I particularly liked the unexpected change of pace whilst visiting Francis Jackson, a tense and well-written action sequence.

While I was reading about a world in which supernatural powers are commonplace and normal, the characters seemed to talk more about their parapsychological abilities than actually using them. When they are being used, it makes for a far more engaging, creative story ala Harry Potter. I was hoping for the protagonist and her young friends to use their powers, to show their unparalleled abilities, as this is what the novel seems to build up to. In the end, they aim for a more “lateral” friendly approach in an attempt to fight the forces of evil and Jessa’s other friends show a somewhat limited range of their specific parapsychological skill. Not overusing supernatural skills means that the book could translate well to an independent film adaptation.

The novel finishes with an open ending, leaving no clear resolution to the main plot and some of the subplots, one in particular from a dream sequence, alongside some early concepts not serving as a utilized plot device. I was excited to see what the ending was going to be like and it was nothing like I expected- it made me want to read on to find out what happens next. Positively, this leaves room for a sequel. Perhaps, in time, we will have solutions to some of our unanswered questions.

However, I feel that this book did not go through a sufficient amount of editing as there were simple rookie, new-author errors and mistakes. I noticed a few formatting errors as I went along. There were missing spaces where there should have been; in one paragraph Jessa is in physics class and the next paragraph Jessa’s mother is asking her to pass the gravy, with no indication that time has passed; that must have been one interesting science class! The author should also note that the term “metaller” doesn’t mean more metallic. Despite this, the rest of the book is very well written. I would recommend a proof-reading and editing service for a revised second edition, which would bring out the full potential of the story. Hopefully Joey will use this as a reference to better her future writing as no first-effort is perfect and you can only improve.

If you look past the shortcomings of this first edition, you’ll find that Psy is an adventurous and exciting tale containing likeable and engaging characters, with a strong female protagonist. Joey mentions J. K. Rowling in her acknowledgements, and Psy is something that I would recommend to someone who enjoys young adult fiction such as Harry Potter, The House of Night, The Hunger Games, or Twilight.

I can’t wait to see what Joey Slater-Milligan has in store for us next… A new novel… A sequel… Another record? Whatever it is, it’ll be worth your time!

You can find more information on the official Psy website, as well as read the first five chapters for free, or purchase your own copy of Psy from Amazon Kindle now. 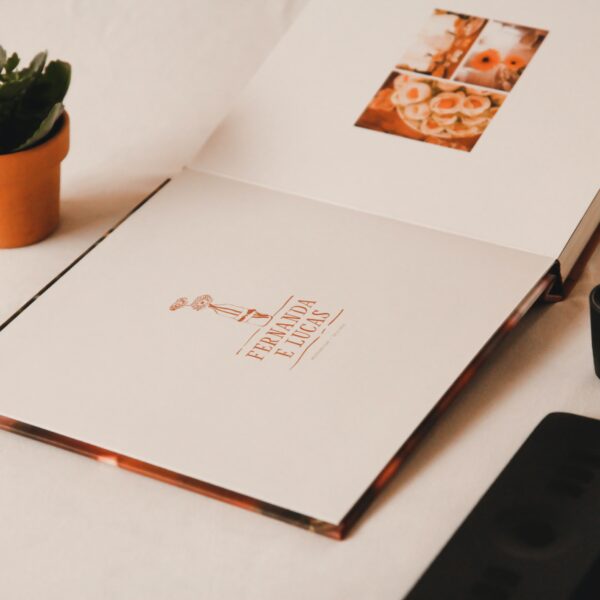 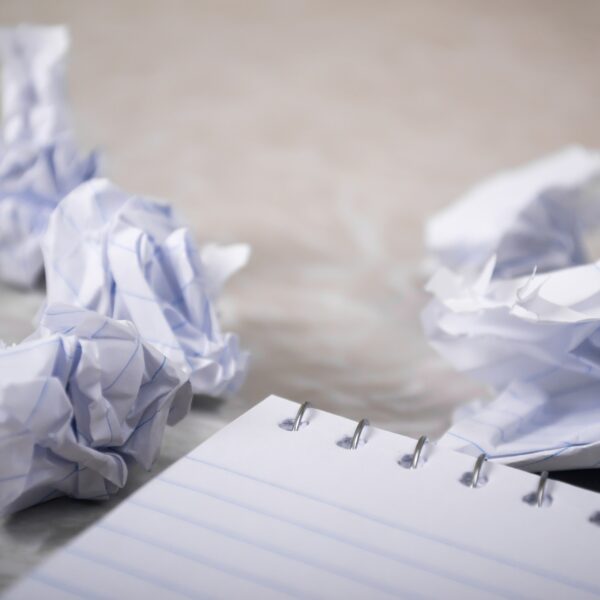 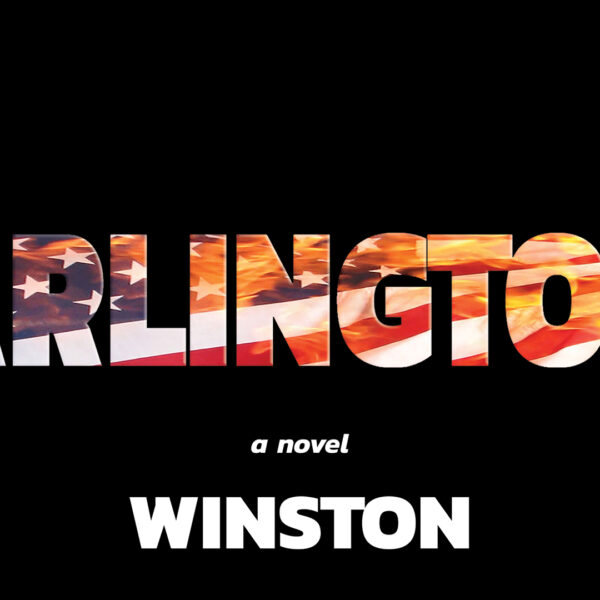