First Person Shooter or FPS games have been around for many years now. From Call of Duty (COD) to Counter-Strike: Global Offensive (CS:GO), we’ve come across several FPS games that have taken the world  by storm. CS:GO is one of the honourable mentions here. The game is superb with its compelling gameplay, and offers a wide range of FPS functionalities.

On the other hand, a new game that has recently emerged, which is a blend of CS:GO and Overwatch. Going by the name Valorant, it’s an FPS game that offers people an enigmatic experience.

The Similarities Between CS:GO & Valorant

Although every FPS game comes with unique and promising gameplay, there are still some similarities that have the feel of previous games. The same goes for both CS:GO and Valorant. Both of these games have a staggering following due to their emulsified experience.

For starters, the gameplay for both games revolve around the planting of a bomb, exploding a site, and stopping the opponent’s team from reaching their goal (either planting or diffusing). For Valorant, the process is called a ‘Spike,’ whereas CS:GO refers it to as simply the ‘Bomb.’

One of two teams will plant the bomb and the other will disarm it. In doing so, both teams will try their best to eliminate their opponents. The elimination of the team responsible for diffusing will automatically result in a win for the ones planting.

CS:GO is a lot older then Valorant, so that e-sport is far more advanced, but Valorant is developing very fast. Riot Games designed Valorant to be competitive and attract players from other FPS games like CS:GO. The excitement it delivers on a competitive level will, for sure, attract a lot of fans and sponsors.

In both games, boosting is popular. You can boost your level in CS:GO with FACEIT boost and bookt your rank in competitive leagues like ESEA or ESPORTAL. Valorant is not falling behind. The new game on the market is a unique opportunity to earn money, so when you Google a Valorant boosting service, you will find many results. The question is, how will Riot Games deal with that?

This is truly important, especially in any intensified FPS battle. Knowing where the opponent team is, what weapons they carry, and what site they’re heading towards is essential.

Again, this phase is similar in both games. Whether you’re playing CS:GO or Valorant, gathering information regarding the opponent’s team is necessary. It allows you to secure the objective that your team is responsible for.

Another exciting element that is similar in these two games is that they both have movement-sensitive accuracy. That’s means that you need to be steady while shooting to ensure that the bullets hit the target.

When you’re shooting while moving, walking, or even jumping, the aim won’t be as accurate, and the bullets will go flying elsewhere. In addition to the movement-sensitive accuracy, the games also feature hitboxes. These are the areas of the body that receive additional damage from the bullets. However, the most vulnerable area is the head, so most FPS gamers tend to go for headshots frequently.

Just like CS:GO, Valorant also features a buying phase where you can equip yourself with weapons. However, the exciting part is the special perks that come with Valorant. In this game, players can undo the items they bought. On the other hand, CS:GO doesn’t allow that. In Valorant, players can simply undo their purchase by a right-clicking.

Apart from that, it also allows you to get drops from other players. You can put in the request from the hotkey, and other players can buy the item for you if they’ve got the cash. On the other hand, CS:GO requires you to communicate with other players for them to buy an item and then drop it for you later. If you’ve got no mic, then you’re probably doomed. Players make purchases based on the winnings they secure from each battle. Winning the round earns you money that you can use to buy items. However, if you’re a low-ranking player, you’ll probably have a tough time winning.

The Differences Between CS:GO & Valorant

Now that we’ve talked about the similarities between these two games, it’s time to know the differences, which are the main reason why Valorant is becoming so popular.

The first thing to know is your weapon’s workability. In Valorant, you get to enjoy a different kind of spray pattern. This pattern looks familiar in the beginning. However, after the sixth or seventh slot, the pattern changes, becoming random and making it harder to control. It is much harder to control than in CS:GO.

Apart from that, Valorant has a higher gun reset time than CS:GO. That is why you should make sure that you eliminate your enemy before taking your finger off the firepower because it’ll take a little longer to resume.

For CS:GO, only snipers have an alternate fire capability. However, in Valorant, every gun has the right click functionality. It helps shooters to aim better and turns automatic guns into semi-automatic ones too.

Each map in Valorant has a unique special feature added to it. Some rotate faster, some have collapsible doors, while some have teleporters. It makes Valorant more than just a strategic FPS game like CS:GO.

Using a knife is easier in Valorant, and players seem to glide on the map with a knife in hand. Valorant also gives faster knife movement, enhanced rotation, and bunny hopping. However, it lags behind CS:GO in terms of momentum, which wastes your time.

Moreover, you can also see your opponent’s credits during the buying phase. It makes it easier to anticipate what weapons your opponents will be buying. Pressing tab will reveal the credits quickly.

Valorant features player abilities. Each player or ‘agent’ has abilities that you can buy during the buying phase. From a wall of fire to remotely activated traps to ally resurrection, Valorant’s agents have some extraordinary skills, similar to those in Overwatch. However, you need to put your gun away to use your abilities.

Riot Games has offered 128-tick servers with less than 35ms latency for gamers to enjoy lag-free gaming. It also features a 24-hour working anti-cheat software that makes the game safe and hack-free.

Both CS:GO and Valorant are superbly crafted games that offer a sense of competitiveness. It’s a mix of strategical play and innovative FPS gaming, but for advanced gamers, it’s important to be an expert in both games. 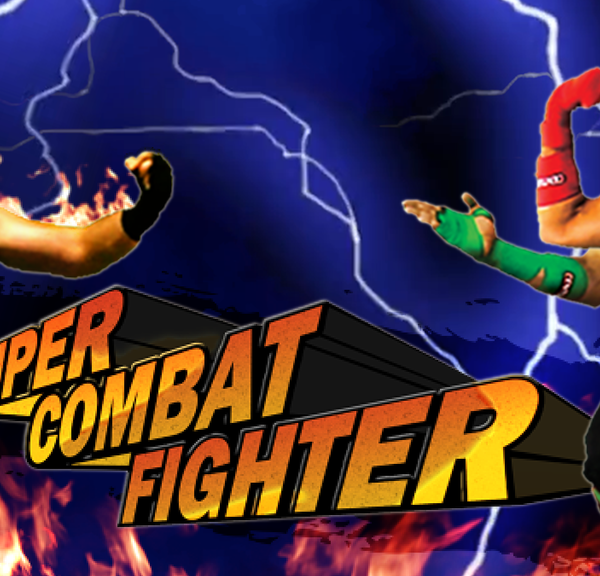 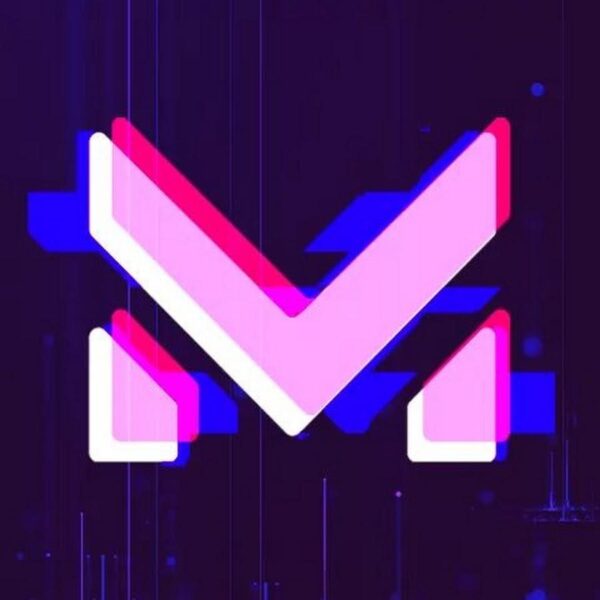 The Gaming Market is Waiting for New Announcements of Premium Games 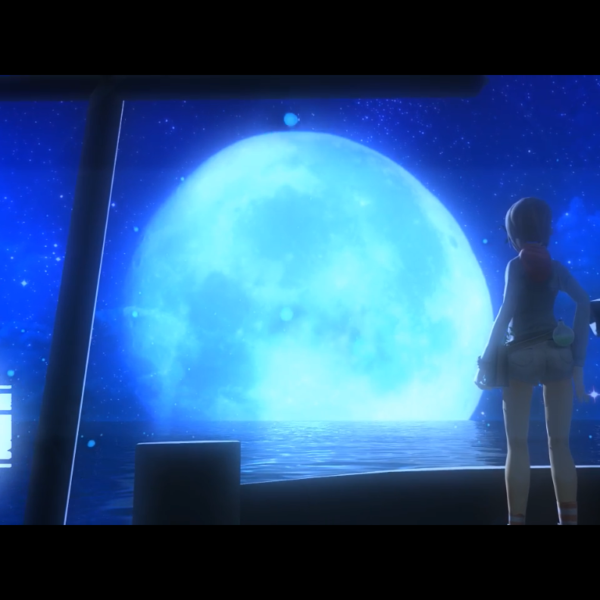