Discover the 5 Most Destructive Tree Insects

Trees are exceptionally important to the planet. In effect, they are huge plants which means they push oxygen into the atmosphere in the same way that any other plants do. Of course, trees are significantly larger, which means they contribute a lot more oxygen than other plants.

But, they don’t just make the air breathable for us, they provide habitats for hundreds of animals, stabilize the soil around them, and give humans valuable resources to create tools and shelters. In fact, they are some of the oldest inhabitants of the planet, it’s believed the bristlecone pine tree in California is over 4,700 years old!

In short, you should find out more from your local pest control experts about the biggest threats to trees and help them to preserve as many trees as possible.

To that end, it’s important to be aware of the 5 most destructive tree insects. Being aware of them will help you to take action and save a tree if it’s under attack.

This beetle likes to target hardwood trees such as oaks, birch, maples, and poplars. The main issue is that they leave their eggs in the tree bark. The larvae then dig tunnels through the tree, damaging the infrastructure that carries nutrients around.

At 1-1.25 inches long they are fairly easy to spot. It’s worth noting that they have dark bodies with white spots.

These tiny pests are less than 1mm in size and yet can cause a serious amount of damage to virtually any tree. They don’t have a preferred tree, they’ll target anything. Although tiny they are capable of piercing the bark of a tree and sucking out the sap. Unfortunately, the holes created don’t heal easily, leaving the tree susceptible to infections which often cause it to decay.

They earned their name by targeting spruce trees and they are deadly. In most cases, they’ll target weakened trees or those already suffering from a disease. They’ll make a hole in the bark to suck the sap. The hole remains open allowing the sap to flow out and infections to get in.

In addition, the larvae of these beetles create an L-shaped tunnel under the outer layer of bark, increasing the infection possibilities.

This insect earns its name thanks to the color of its wings. This actually gives it great camouflage when on the green leaves of a tree. They prefer to target the ash tree although they will target others when the need arises.

They create an ‘S’ shaped grove in the tree. Again, this doesn’t heal, allowing the tree to get infected and die. It can take up to 5 years for the infection to kill the tree.

This is another insect that targets spruce trees. It also infests fir trees. They cover the tree, effectively cutting off its ability to absorb nutrients, slowly killing it. The Spruce budworm looks like a brown caterpillar, you may even see them in your backyard. 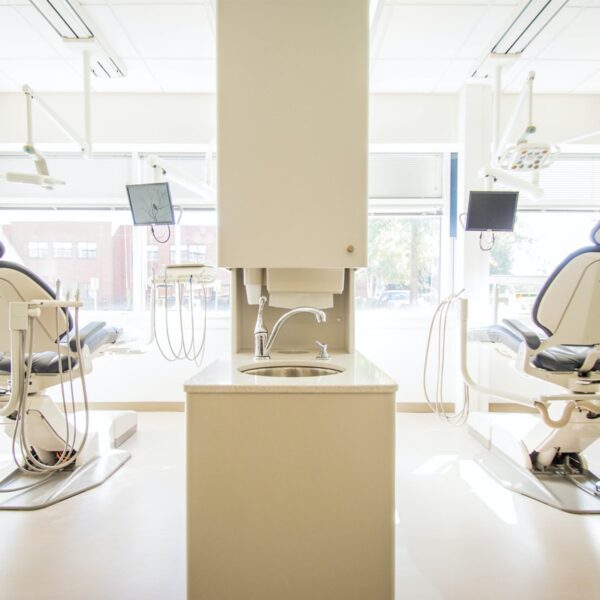 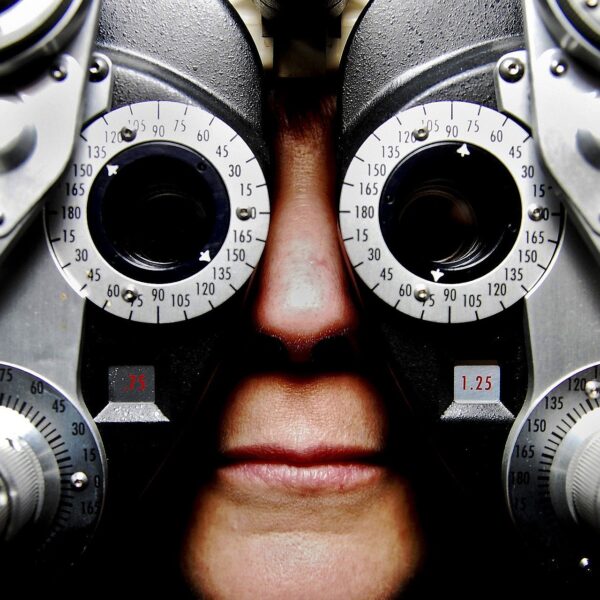 Age Related Eyesight Loss, & What You Can Do About It 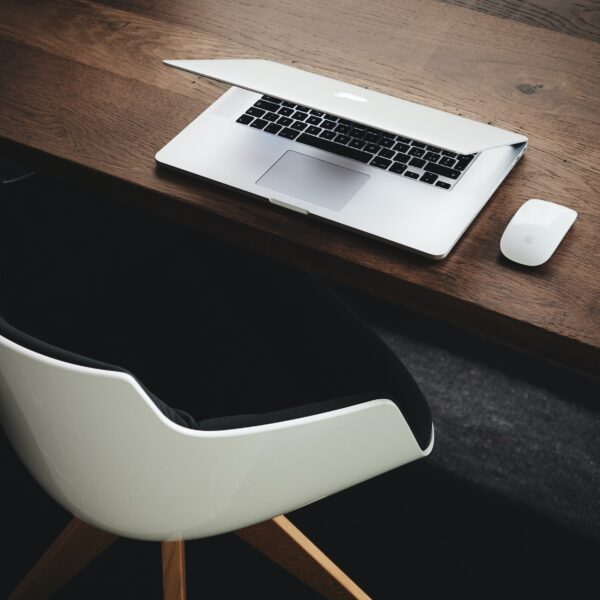 3 Tips for Separating Your Work and Home Lives 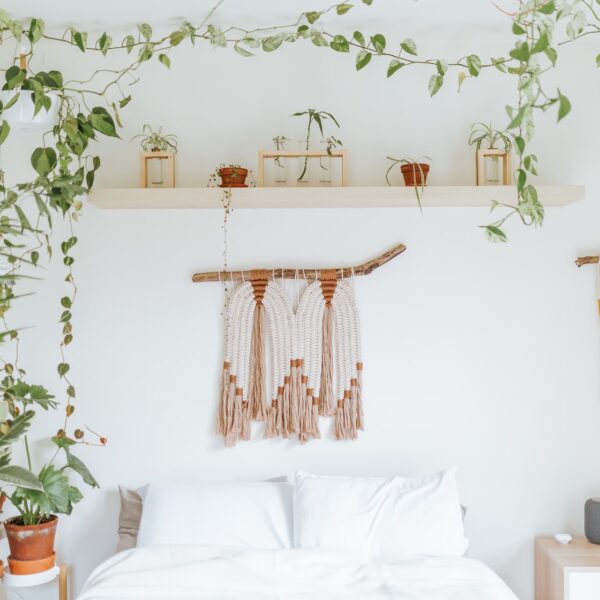 New Décor Accessory Trends to Keep an Eye On